The victory of the opposition was good news for India but the prime minister's advisers are not keen for him to go if he will only be one of many world leaders present at the swearing in. 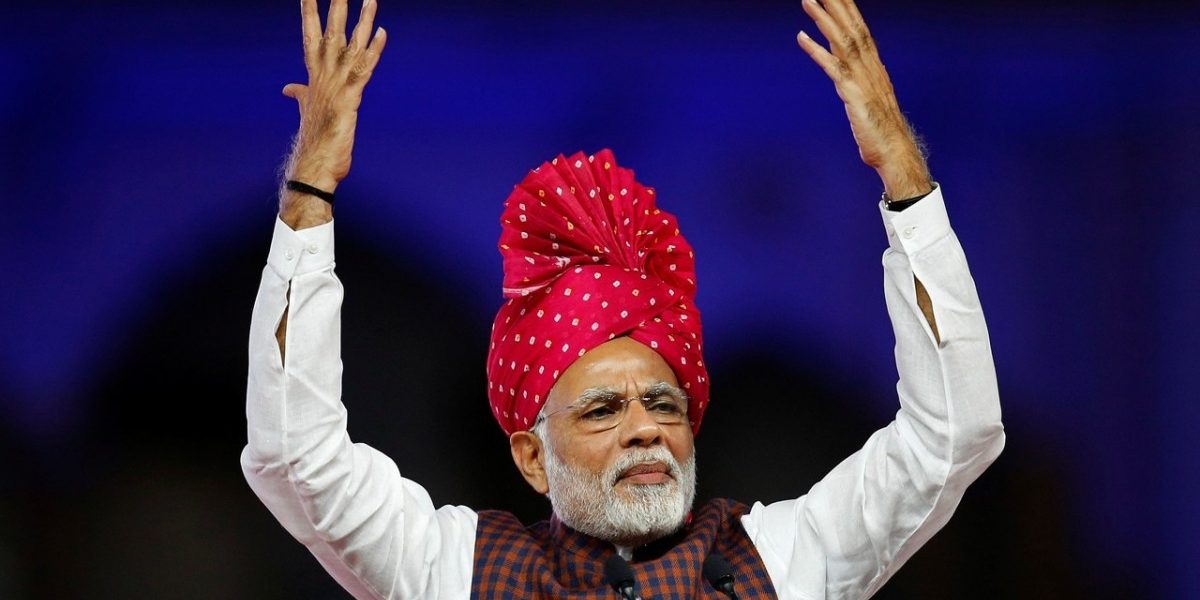 New Delhi: The Indian prime minister’s visit to Maldives for the inauguration of Ibrahim Mohamad Solih as president next month remains uncertain, with New Delhi hesitating in sending Prime Minister Narendra Modi to an event where he could be just part of the crowd.

For the first time since President Abdulla Yameen was ousted in elections last month, a senior Indian official of the Ministry of External Affairs travelled to Maldives this week to take stock of the situation following the dramatic electoral developments.

MEA joint secretary (Indian Ocean Region) Dinesh Patnaik was in Maldives from October 24-26 to meet with officials from various ministries in the government. He also met with the Transitional Committee chairman Abdulla Shahid and director general of transition Ahmed Latheef, the key opposition figures who are preparing the groundwork for the hand-over of power.

As per diplomatic sources, the message conveyed to Patanik by his interlocutors was that they wanted relations with India back to its former footing, before Yameen steered Maldives towards China.

However, there has still not been any clear decision on whether Modi will visit Maldives for the presidential inauguration.

Maldives is the only south Asian country that Modi has not visited in the last four and half years. Malé had been a stop in his 2015 Indian ocean sojourn, but it was postponed due to street protests and political volatility in Maldives.

Modi’s long awaited trip to Maldives, it is argued, should be a stand-alone bilateral state visit.

Yameen had again extended an invitation to Modi in January 2017, but the imposition of emergency following a Supreme Court verdict had widened the gap with India.

A trip to Maldives will certainly occur before India’s parliamentary elections to enable Modi to put a tick against each nation in the neighbourhood.

But, a question mark hovers over the timing of his sojourn to the shores of the Indian ocean archipelago.

Solih had broached an invitation to Modi to attend his swearing-in ceremony, when the latter had called him a day later after elections to offer congratulations on his stunning win. Modi had also extended an invitation to Solih and India will certainly be latter’s first foreign destination as Maldives President, with officials anticipating a visit in December.

Over a month later, however, there is a certain amount of doubt that the Indian PM will visit Maldives for the inauguration. 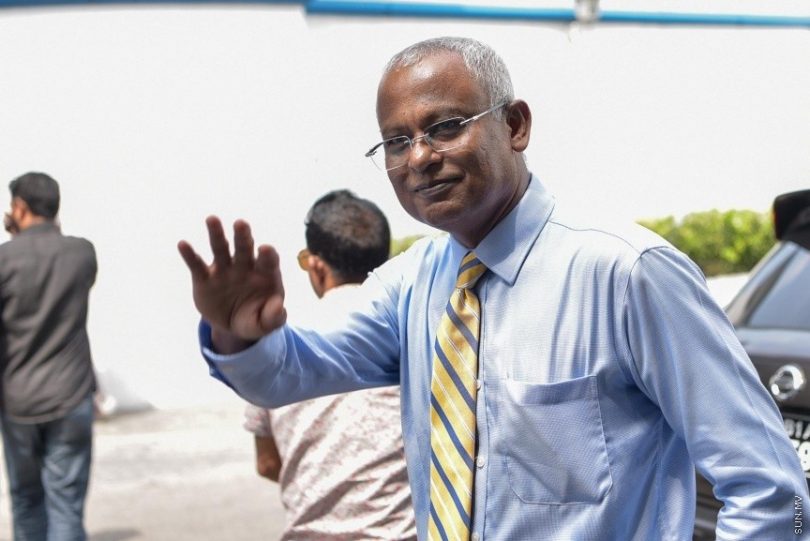 While Solih had invited Modi verbally, the formal invitation from Maldives has still not been sent out.

India would like to take a decision on PM Modi’s visit by having a better idea of the invitee list.

If the list of top foreign leaders is long, there is a high possibility that Modi could skip the presidential inauguration. “If everyone is invited, then as per protocol, the Indian prime minister will only be one among many,” said a senior Indian official.

Maldives opposition certainly has a long list of ‘friendly’ countries that it would like to acknowledge for keeping the pressure on the Yameen government over the years.

Modi’s long awaited trip to Maldives, it is argued, should be a stand-alone bilateral state visit. It would also allow India to prepare with a package of measures for Maldives, based on the assessment from the new government in Malé.

Not keen to be in the same audience as Imran Khan

However, if the list of invitees is limited to just South Asian countries, then the Indian bureaucracy may have to reconsider its recommendation to Modi of not going to Maldives for the inauguration. “We will have to take a call if there is an invite to all SAARC members only,” he said.

There are two related dampeners from India’s perspective for a Maldivian invite to south Asian leaders. One, there is not much appetite in New Delhi for a SAARC solidarity show. Secondly, if Imran Khan accepts, it remains to be seen whether the Indian PM will want to be in the same audience with his Pakistani counterpart, especially in light of recent verbal broadsides from New Delhi.

However, there are reservations in both Malé and New Delhi, whether Khan would actually travel to Maldives given his domestic pre-occupations in the first few months of his term. By early November, Khan would have travelled to UAE, Saudi Arabia, Malaysia and China with the aim to lobby for monetary support to mitigate Pakistan’s external debt situation.

Date of inauguration yet to be finalised

Meanwhile, Maldives has to first send out the formal invitation card – for which it needs to decide the correct date for the presidential inauguration. The transition period had plague with uncertainties for several weeks over the challenge mounted by Yameen against the results of the election, which was finally rejected by Supreme Court on October 21.

Earlier, November 17 had been cited as the start of Solih’s presidency, since Yameen took oath of office on November 16 in 2013 due to delays.

However, the joint opposition are keen to host the ceremony on November 11, which marks the 50th anniversary of the founding of the presidential republic in 1968. Previously, all presidents were sworn in on November 11, but Yameen had to face numerous delays as Supreme Court had annulled the 2013 presidential election’s first round that was won by Mohamed Nasheed.

While the Election Commission of Maldives had said that Solih’s term could start from November 13, the Maldives attorney general did not agree.

Now, the issue of the presidential term will be decided by the Maldivian parliament, known as the Majlis. The parliament is scheduled to sit from October 28, for the first time since the elections. The first item on the agenda is a resolution calling for withdrawal of the case which led to conviction of Nasheed, who has announced his return from exile on November 1.

According to an opposition leader, the dates for the presidential inauguration will be sorted out by early next week.