The surprise defeat of pro-China strongman Abdulla Yameen has opened a window for India, the strategic outpost's traditional political partner, to regain ground lost to Beijing in the tussle for regional dominance. 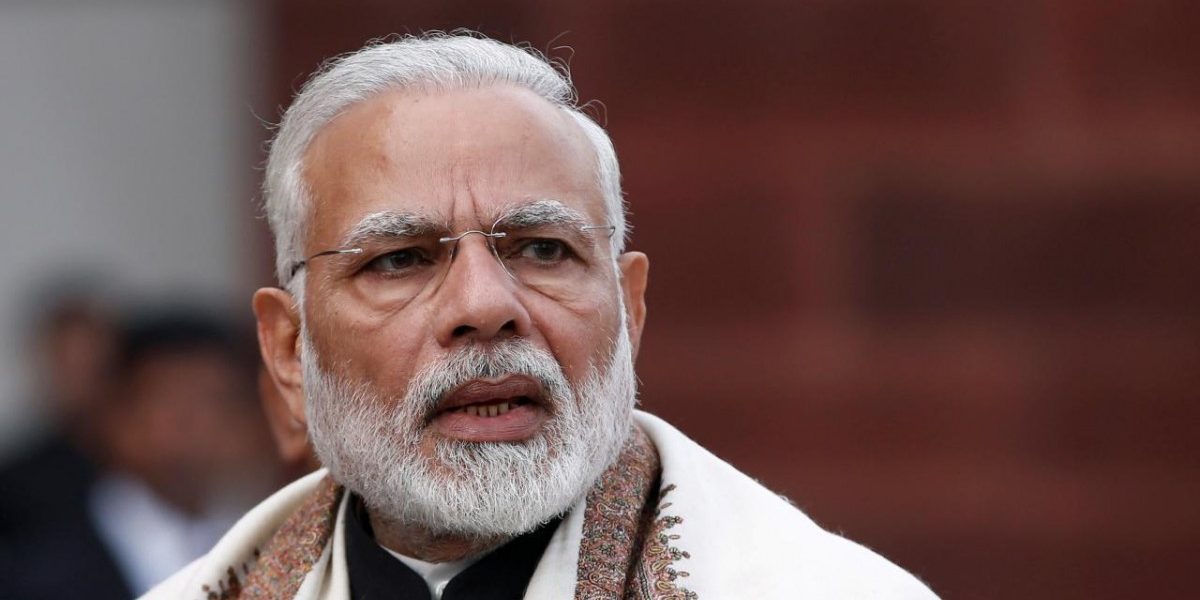 Male: Maldives‘ President-elect Ibrahim Mohamed Solih takes office on Saturday, November 17, seeking help from India and the US to climb out from under a mountain of Chinese debt that his predecessor racked up in a breakneck development of the coral islands.

The surprise defeat of pro-China strongman Abdulla Yameen has opened a window for India, the strategic outpost’s traditional political partner, to regain ground lost to Beijing in their tussle for regional dominance.

Prime Minister Narendra Modi will be the highest ranking visitor at the inauguration at the national soccer stadium in the capital Male. By contrast, China‘s highest-ranking attendee will be Culture and Tourism Minister Luo Shugang.

Modi‘s presence signals the end of years of frosty relations because of Yameen’s embrace of China, a relationship that had deepened India’s anxieties about being encircled by countries leaning towards Beijing.

In Sri Lanka, an island nation to the southeast of India, the rivalry between New Delhi and Beijing has been one of the triggers for a political crisis in recent weeks.

The low-key Solih, a veteran lawmaker, has promised an “India first” policy in the Maldives, saying the small nation of a little over 400,000 people needs solid ties with its immediate neighbour.

His team is also reviewing millions of dollars of investments from China, as well as the related debt that the country has run up from Chinese lenders and how to restructure it. Solih has said investigations will be launched to find out what happened and fix accountability, Adam Azim, a member of his transition committee, told reporters on Thursday.

“We were led to believe it’s about $1.5 billion, the Chinese debt, but it could be worse,” said another member of Solih’s top economic team, which has been holding discussions with finance ministry officials during the transition following the election in September.

He said the team had already reached out to India, the US and Saudi Arabia for financial assistance so it could tackle the debt.

Debt of $1.5 billion would be more than a quarter of the country’s annual gross domestic product. Another member of the incoming president’s economic team said firm proposals for assistance had been discussed with Indian and US officials.

Signs of the infrastructure boom are everywhere in Male, from where tourists are whisked off in high speed boats to luxury resorts built on atolls in the turquoise waters.

Some 400 Chinese workers this year completed the mile-long China–Maldives Friendship Bridge, which towers over the city connecting the airport on one island to the capital on another.

The airport itself is undergoing expansion, with a second runway to accommodate the thousands of tourists who arrive each day.

The airport development is an especially sore point with India, after the Maldivian government cancelled a $511 million deal with India’s GMR Infrastructure and later gave the contract to Beijing Urban Construction Group Company Limited.

The Yameen administration also threw open new islands and lagoons from the 1,192 islands that make up the necklace-shaped archipelago for development of resorts.

“There is such secrecy surrounding all these deals that it will take us weeks to figure out what went on,” said Mariya Ahmad, an MP and spokeswoman for Solih.

India had provided a $75 million credit line some years ago, of which a third had been utilised before the diplomatic chill set in with the previous administration, an Indian government official said.

There is also a currency swap agreement between the Reserve Bank of India and the Maldives Monetary Authority that could help maintain financial stability, the official said.

Modi, making his first visit since taking office in 2014, will hold talks with Solih before the inauguration.

India has had a long standing defence cooperation agreement with the Maldives, providing coastal security and patrols of its exclusive economic zone. But Yameen saw such co-operation as a cover for surveillance and had asked India to withdraw two military helicopters along with 50 military personnel this year.

The Indians had refused and now officials in Delhi said they expected the visas of the personnel involved in the operations to be renewed.

A diplomatic source said the US was also set to increase its engagement with the Maldives. Its relations had also become strained because of Yameen’s crackdown on political rivals and supreme court justices.

But China remains a big player, given the investments by its state companies and as Chinese tourists pour in. That means the relationship is unlikely to completely unravel.

Between January to October this year, 247,911 Chinese tourists arrived, accounting for a fifth of all visitors. India, which is much closer geographically, provided just 5%.

China‘s embassy did not respond to a request for comment about concerns that its projects had pushed the Maldives into financial difficulties. Soon after Solih’s victory, Beijing had said it hoped the new government would maintain continuity in its policies and create good conditions for Chinese firms.