The detentions came after days of escalating tension between the civilian government and the military that stirred fears of a coup in the aftermath of the election. 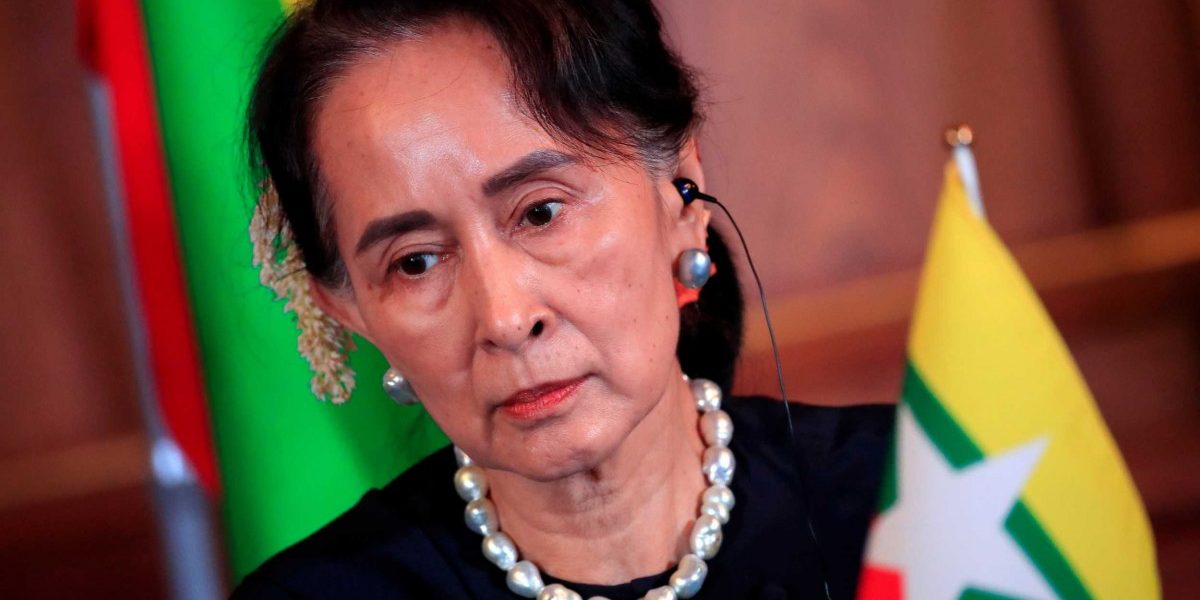 Myanmar‘s military seized power on Monday in a coup against the democratically elected government of Nobel laureate Aung San Suu Kyi, who was detained along with other leaders of her National League for Democracy (NLD) party in early morning raids.

The army said it had carried out the detentions in response to “election fraud”, handing power to military chief Min Aung Hlaing and imposing a state of emergency for one year, according to a statement on a military-owned television station. A military spokesman did not answer phone calls seeking further comment.

Phone lines to the capital Naypyitaw and the main commercial centre of Yangon were not reachable, and state TV went off air hours before parliament had been due to sit for the first time since the NLD’s landslide election win in November, viewed as a referendum on Suu Kyi’s fledgling democratic government. 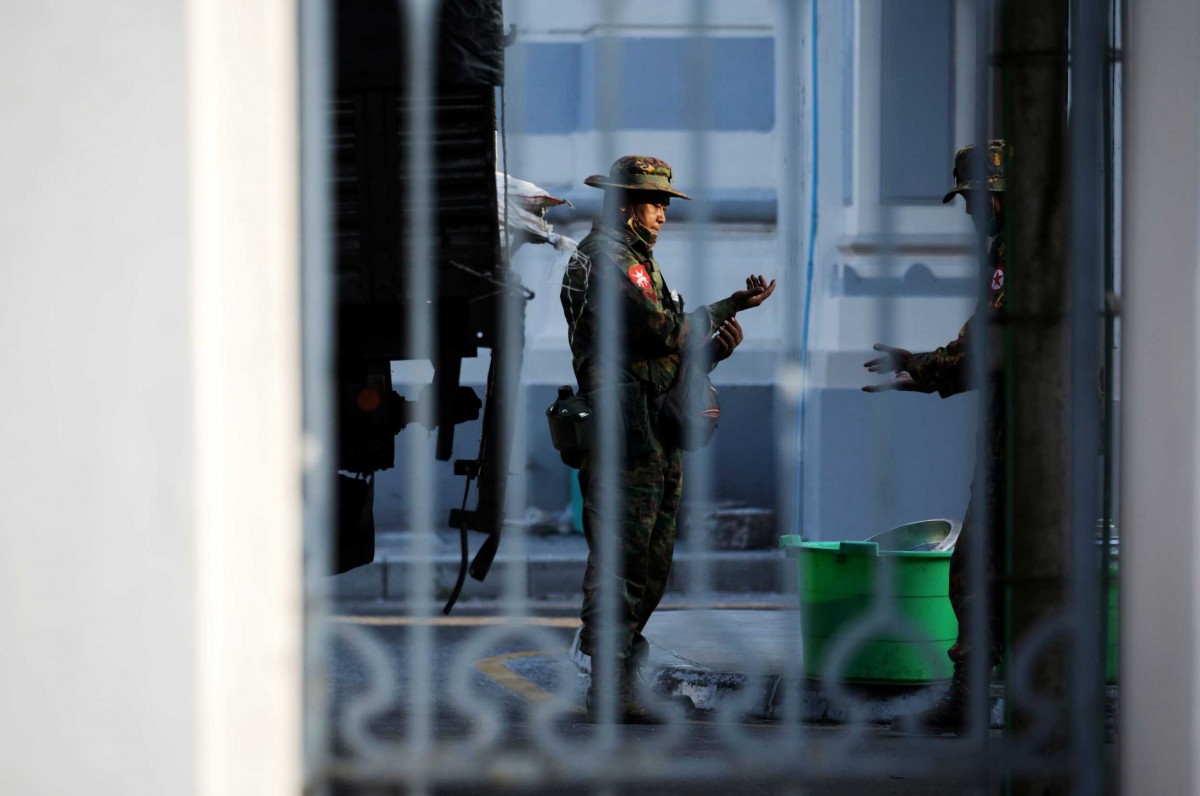 Suu Kyi, Myanmar President Win Myint and other NLD leaders had been “taken” in the early hours of the morning, NLD spokesman Myo Nyunt told Reuters by phone.

“I want to tell our people not to respond rashly and I want them to act according to the law,” he said, adding that he expected to be arrested himself. Reuters was subsequently unable to contact him.

The detentions came after days of escalating tension between the civilian government and the military that stirred fears of a coup in the aftermath of the election.

The White House said President Joe Biden had been briefed on the arrest of Suu Kyi.

“The United States opposes any attempt to alter the outcome of recent elections or impede Myanmar’s democratic transition, and will take action against those responsible if these steps are not reversed,” spokeswoman Jen Psaki said in a statement.

The Australian government said it was “deeply concerned at reports the Myanmar military is once again seeking to seize control of Myanmar” and called for the immediate release of the unlawfully detained leaders.

Japan said it was watching the situation and currently had no plans to repatriate Japanese nationals from Myanmar.

A Facebook post of Myanmar’s state broadcaster MRTV which is having technical issues and unable to broadcast, according to the network, is seen in this screen grab obtained from social media on February 1, 2021. Photo: Facebook via Reuters

Nobel Peace Prize winner Suu Kyi, 75, came to power after a 2015 election win that followed decades of house arrest in a struggle for democracy with Myanmar‘s junta that turned her into an international icon.

Her international standing was damaged after hundreds of thousands of Rohingya fled army operations into refuge from Myanmar‘s western Rakhine state in 2017, but she remains hugely popular at home.

Political tensions soared last week when a military spokesman declined to rule out a coup ahead of the new parliament convening on Monday, and military chief Min Aung Hlaing raised the prospect of repealing the constitution.

But the military appeared to backtrack on the weekend, issuing a statement on social media on Sunday saying it would “do everything possible to adhere to the democratic norms of free and fair elections”.

Tanks were deployed in some streets last week and pro-military demonstrations have taken place in some cities ahead of the first gathering of parliament.

The constitution published in 2008 after decades of military rule reserves 25% of seats in parliament for the military and control of three key ministries in Suu Kyi’s administration.

Daniel Russel, the top US diplomat for East Asia under President Barack Obama, who fostered close ties with Suu Kyi, said another military takeover in Myanmar would be a severe blow to democracy in the region.

“If true, this is a huge setback – not only for democracy in Myanmar, but for US interests. It’s yet another reminder that the extended absence of credible and steady US engagement in the region has emboldened anti-democratic forces,” he said.

Murray Hiebert, a Southeast Asia expert at Washington’s Center for Strategic and International Studies think tank, said the situation was a challenge for the new US administration.

“The US as recently as Friday had joined other nations in urging the military not to move forward on its coup threats. China will stand by Myanmar like it did when the military kicked out the Rohingya,” he said.

John Sifton, Asia advocacy director for Human Rights Watch, said Myanmar‘s military had never submitted to civilian rule and called on the United States and other countries to impose “strict and directed economic sanctions” on the military leadership and its economic interests.