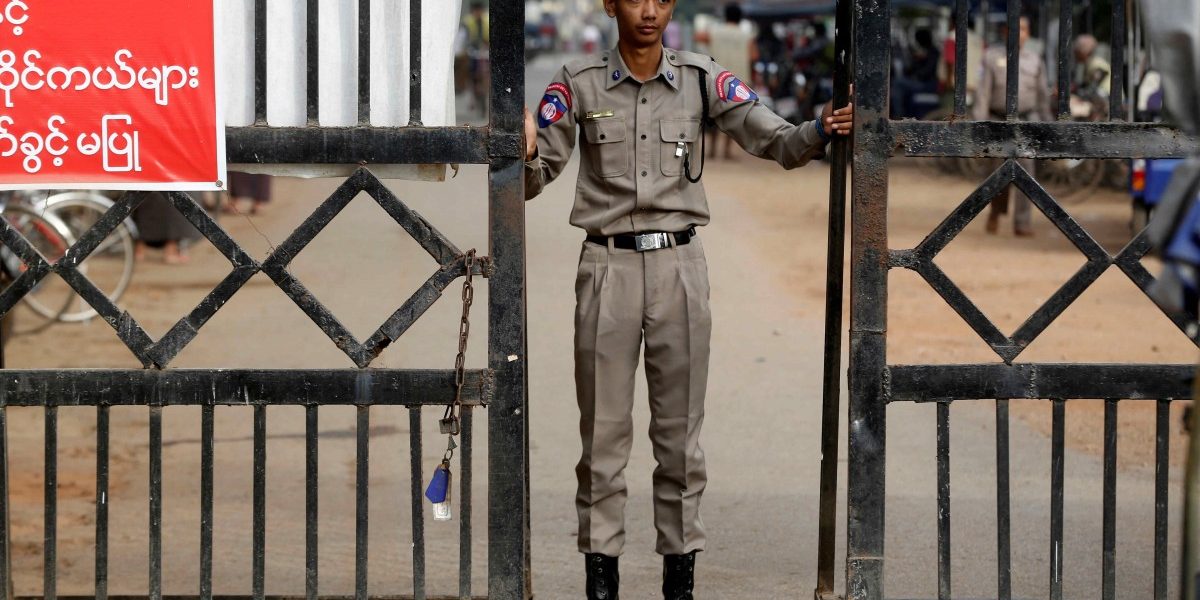 New Delhi: The military junta in Myanmar has released up to 6,000 prisoners including four foreigners under an amnesty, according to independent news outlet, Myanmar Now.

Myanmar Now reported that the fourth foreigner to be freed is American botanist Kyaw Htay Oo.

The news outlet cited the military council as saying the pardons were granted specifically because it was Myanmar National Day.

“On National day, the military council announced that almost 6,000 prisoners were released. Among those were four foreigners and 11 celebrities,” the news report said.

In October Kubota was sentenced to 10 years imprisonment for filming an anti-government protest in July.

Bowman, the former UK ambassador to the country, and her husband, Burmese artist Htein Lin were sentenced to a year in prison in September for breaching immigration rules.

Military junta spokesperson Zaw Min Tun told the Voice of Myanmar and Yangon Media Group on Thursday that the four foreigners were being released and deported.

A junta spokesperson did not answer Reuters‘ phone calls seeking comment. The Australian and Japanese foreign ministries did not immediately respond to requests for comment.

Myanmar has been in the political turmoil since the military staged coup last year by arresting civilian leaders including Aung San Suu Kyi in the early morning raids on February 1, 2021.

(With inputs from DW and Reuters)