The state newspaper quoted the Anti-Corruption Commission as saying the accusations were related to the misuse of land for the charitable Daw KhinKyi Foundation. 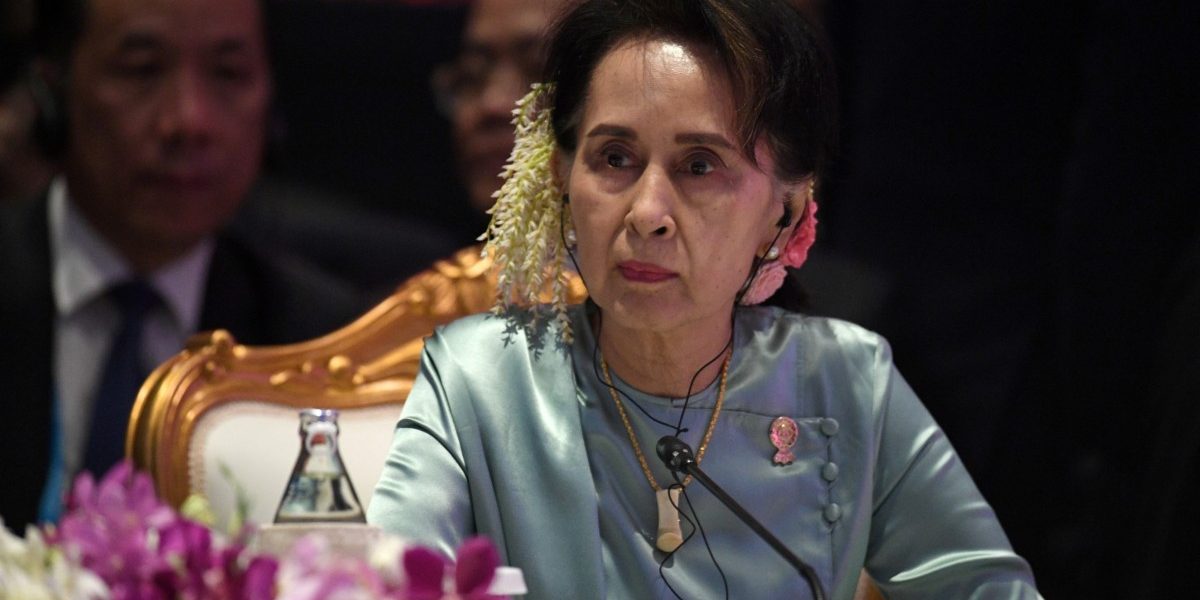 Myanmar: New corruption cases have been opened against Myanmar‘s deposed leader Aung San Suu Kyi and other former officials from her government, the state-run Global New Light of Myanmar said on Thursday.

The cases are the latest of a series brought against elected leader Suu Kyi, who was overthrown by the army on February 1 in a coup that has plunged the Southeast Asian country into chaos.

The state newspaper quoted the Anti-Corruption Commission as saying the accusations related to the misuse of land for the charitable Daw KhinKyi Foundation, which she chaired, as well as earlier accusations of accepting money and gold.

It said case files had been opened against Suu Kyi and several other officials from the capital Naypyidaw at police stations on Wednesday.

“She was found guilty of committing corruption using her rank. So she was charged under Anti-Corruption Law section 55,” the paper said. That law provides for up to 15 years in prison for those found guilty.

Reuters was not immediately able to reach Suu Kyi‘s lawyers for comment.

The army overthrew Suu Kyi saying her party had cheated in November elections, an accusation rejected by the previous election commission and international monitors.

Since then, the army has failed to establish control. It faces daily protests, strikes that have paralysed the economy by opponents of the junta, a rash of assassinations and bomb attacks and a resurgence of conflicts in Myanmar‘s borderlands.