While on the campaign trail, Suu Kyi and her supporters ran into a group of soldiers commanded by Myint Oo. 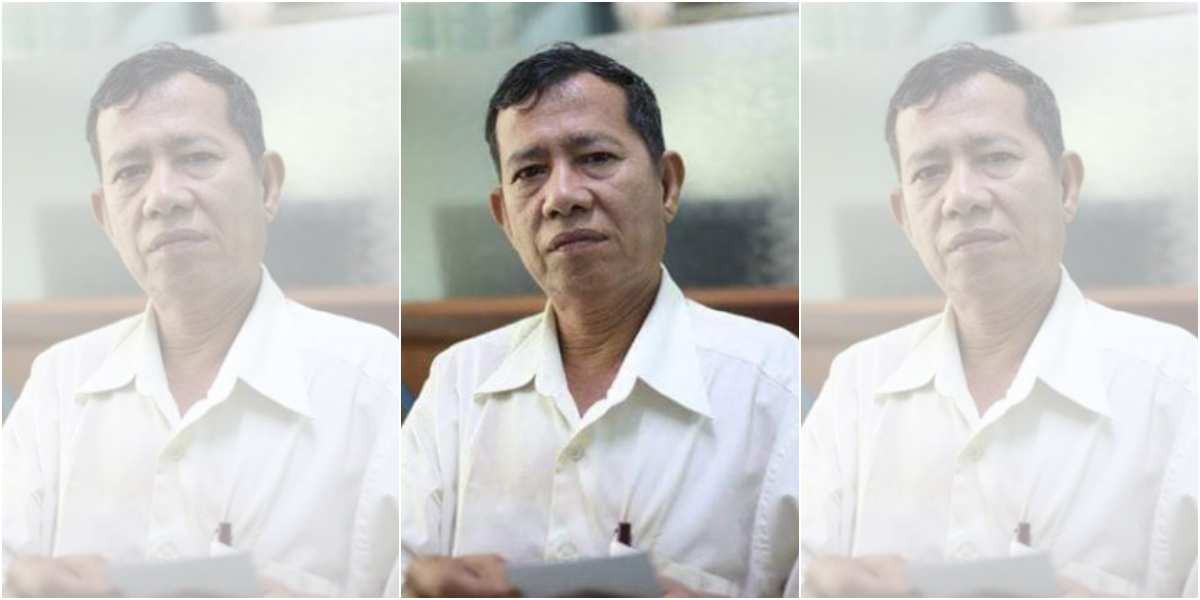 New Delhi: Thirty-two years ago, during the thick of the pro-democracy movement of Myanmar after the 1988 uprising, a group of soldiers nearly opened fire at a protest march led by National League for Democracy (NLD) leader Aung San Suu Kyi during a demonstration. Myint Oo was the military captain in command of these soldiers.

This past July 26, Myint Oo, retired and aged 60, passed away at a military medical facility in Yangon after he was initially turned down by it, even though he was seriously affected by COVID-19.

According to the Irrawaddy, Myint, for the last 32 years, had been an ardent supporter of the Junta. Since 2015, when the NLD came to power, he had regularly spoken against it on his Facebook account and reiterated his support to the military.

“However, he felt betrayed all over again on July 18 when he rushed to the 1000-bed Military Hospital in Yangon after developing a fever, one of the symptoms of the Covid-19. He was not welcome and yelled at by officers on duty. After two days of seeking admission, he tested positive and was sent to a Covid-19 centre without proper referral documents and was turned away from there as well,” said the news report.

While the NLD leader continued to walk on the side of the road, Myint continued to “shout that the soldiers would open fire” at them if they didn’t stop.“The intense situation was suddenly diffused by a major, who interrupted the captain, ordering him not to shoot, saying, ‘This is not the frontline…this is politics’,” the Irrawaddy report says.

This reversal of the earlier order angered Myint enough to make him rip his epaulettes off on the spot.

The report adds that years later, the captain recalled that he would definitely have fired at Daw Aung San Syu Kyi and her supporters because he had received a “written order from upstairs to do so”.

In 1992, Myint Oo was transferred to the irrigation ministry, from where he retired as a deputy director.

The report said the recent ill-treatment at the military hospital “angered him so much (that) he wrote a warning on his Facebook page saying he ‘didn’t want to turn red (meaning, to support NLD) after having been green (pro-military) all these years’.”

After that post, he was admitted to a military hospital but he died on July 26.

The COVID-19 pandemic has affected a large swathe of people in Myanmar, including the military.

This past July 29, at an informal Security Council discussion on Myanmar, Barbara Woodward, UK ambassador to the United Nations, said, “The virus is spreading through the population, very fast indeed. By some estimates, in the next two weeks, half of the population of Myanmar could be infected with Covid.”