Zoramthanga had earlier dismissed the Union home ministry's advisory of checking illegal influx as "not acceptable". 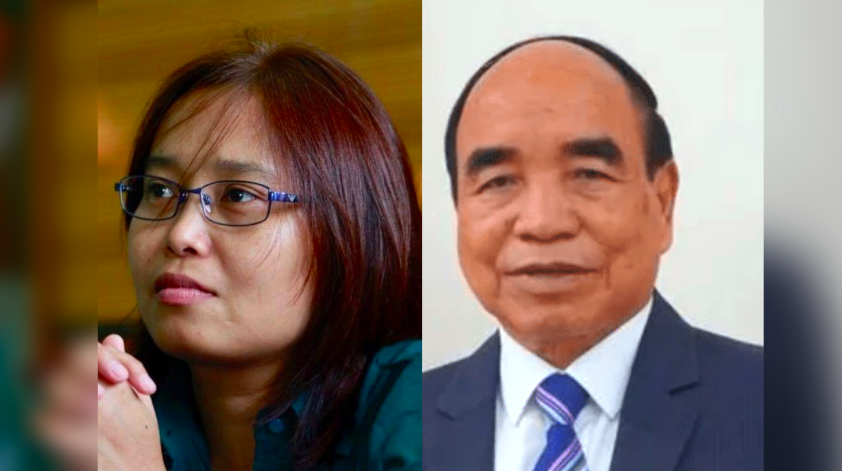 New Delhi: In an unexpected turn of events, Mizoram Chief Minister Zoramthanga on Sunday, March 21, claimed to have held a meeting with Myanmar’s “Foreign Minister” Zin Mar Aung, who is actually the acting foreign minister appointed by the government-in-exile made of National League for Democracy lawmakers who were ousted in the February 1 military coup.

“Had a fruitful meeting (online) this morning with Zin Mar Aung, Hon’ble Foreign Minister, Myanmar. Our thoughts and prayers are with Myanmar in these trying times,” the chief minister tweeted.

Our thoughts and prayers are with #Myanmar in these trying times. https://t.co/QLzZhwTKxC pic.twitter.com/QIw6wVkCxA

“It is our prayer that your sufferings and mental distress die down very soon,” he added.

According to Irrawaddy, Zin Mar Aung was appointed the acting foreign minister by the committee of elected NLD lawmakers, known as the ‘Committee Representing Pyidaungsu Hluttaw’ or CRPH.

Myanmar military declared a state of emergency and arrested all elected leaders, including State Councillor Aung San Suu Kyi, after refusing to recognise the results of the November 8 general elections.

The tweet posted by the chief minister tagged the Ministry of External Affairs, Ministry of Home Affairs and the Indian embassy in Myanmar. However, sources said that none of the Central ministries had been in the loop.

When it comes to recognition of the Myanmar government, India has, so far, not issued any public communication. New Delhi is likely to follow in the footsteps of regional countries, especially those from the Association of South East Nations (Association of Southeast Asian Nations).

Also read: Over 380 Persons Have Fled from Myanmar to Mizoram Since February: Indian Authorities

Last month, foreign ministers of Indonesia and Thailand had met with the Myanmar junta-appointed foreign minister Wunna Maung Lwin in Bangkok to find a resolution to the crisis which brought the country to a grinding halt. 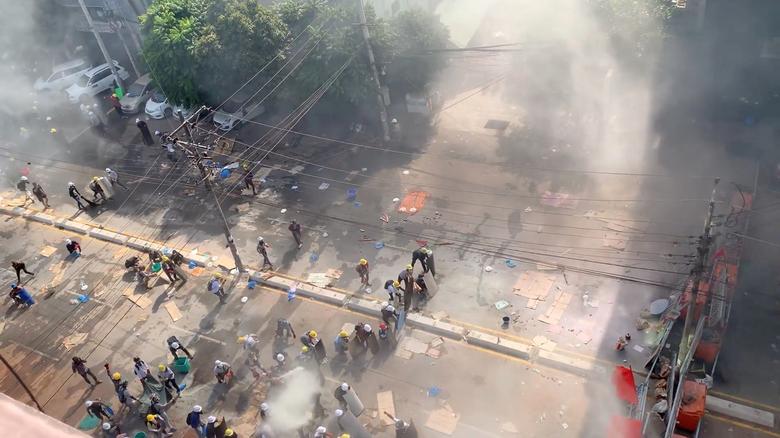 Demonstrators are seen behind makeshift barricades during a protest in Yangon, Myanmar, March 4, 2021. Photo: Reuters

Even a public communication with the Myanmar government is diplomatically fraught at this time – as Sri Lanka learnt earlier this month. The Sri Lankan foreign minister had written to Wunna Maung Lwin, for a virtual meeting of the foreign ministers’ Bay of Bengal Initiative for Multi-Sectoral Technical and Economic Cooperation (BIMSTEC) to be held on April 1.

This led to an online storm against the Sri Lankan foreign ministry by Myanmar activists. It forced the Sri Lankan government to clarify that the move was not a recognition of the new Myanmar junta.

Speaking at the virtual meeting on Sunday, in which US-based Mizo leaders had also participated, Zoramthanga expressed solidarity with the people of Myanmar.

“The two leaders discussed the current political situation in Myanmar amid a coup in February,” an official at the Chief Minister”s Office said.

The meeting was to extend solidarity and call for peace among the Zo ethnic people of Myanmar who have become victims of “persecution and atrocities” after the military junta took power in the neighbouring country, he said.

Fleeing atrocities, over 500 people from the neighbouring country have crossed over to Mizoram in the last few weeks, even as the Centre directed the four Myanmar-bordering northeastern states to prevent illegal immigration and ensure expeditious deportation. 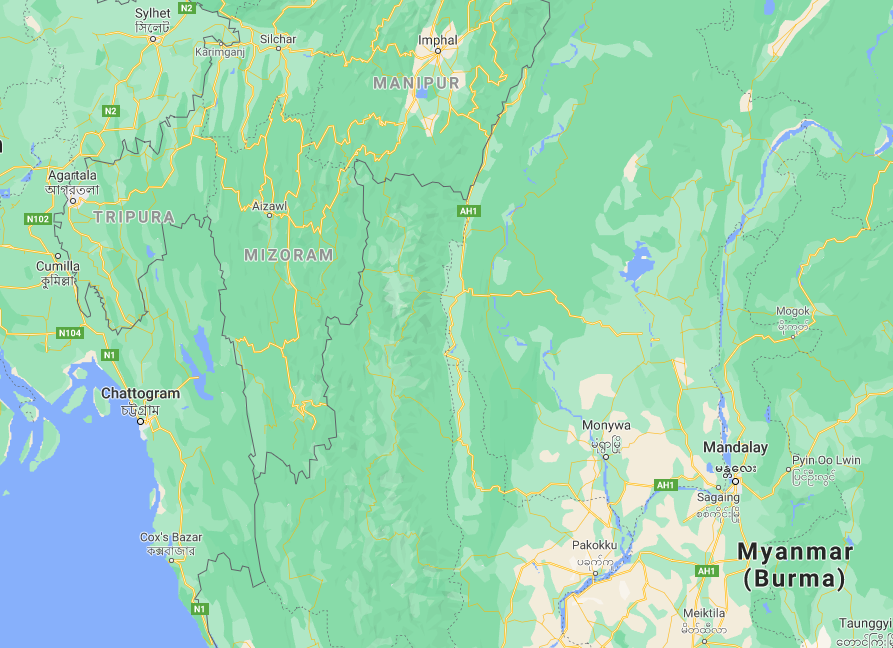 On March 18, Zoramthanga had written to Prime Minister Narendra Modi seeking asylum and relief for Myanmar nationals who have taken refuge in the country.

The chief minister said that India cannot turn a blind eye to the humanitarian crisis.

Most areas in Myanmar that share a border with Mizoram are inhabited by members of Chin communities who share the same ancestry and ethnicity as Mizos, he mentioned. Zoramthanga had dismissed the Union Home Ministry’s advisory of checking illegal influx as “not acceptable”.

Most of Myanmar nationals taking refuge in Mizoram belong to the Chin community and are being provided relief and shelter by the local NGOs, officials said.

The state’s apex student body Mizo Zirlai Pawl (MZP), in collaboration with four other outfits, on Saturday, organised charity concerts in different parts of Aizawl to raise money for the Myanmarese refugees.

MZP president B. Vanlaltana and other leaders have travelled to Delhi to discuss the issue with the Centre.