Hearing a case related to charges of sedition and abetting terrorism levelled against protesters, Athar Minallah said "everyone’s constitutional rights will be protected". 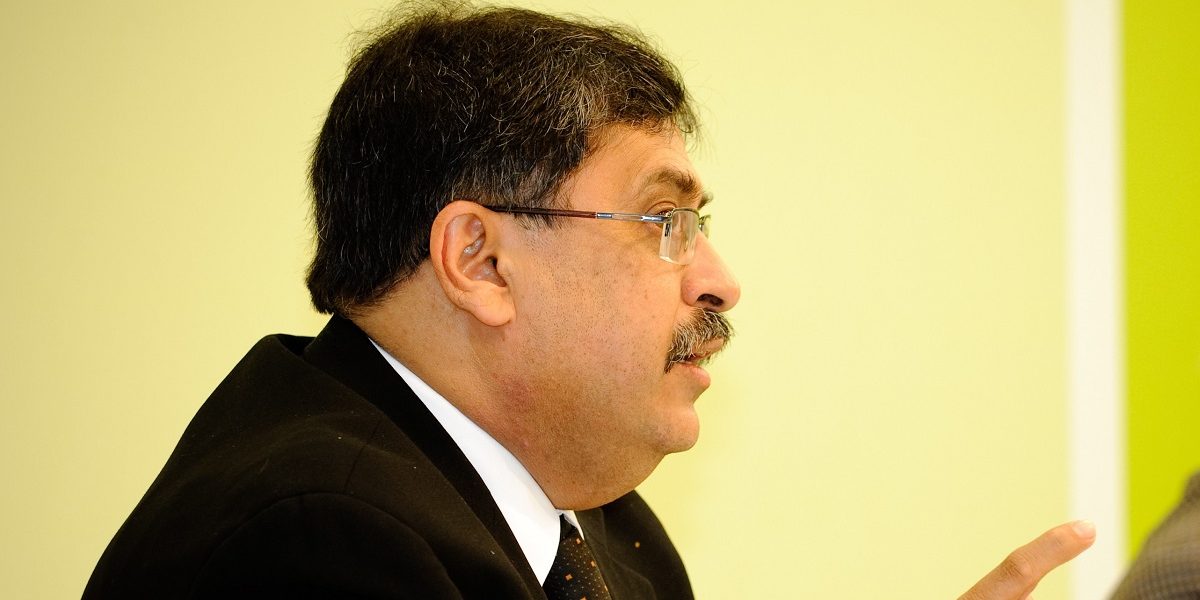 New Delhi: Athar Minallah, the chief justice of the Islamabad high court, hearing a case related to charges of sedition and abetting terrorism on Monday, spoke about India, insinuating that the country had violated the constitutional rights of protesters in spite of being a democracy.

“Everyone’s constitutional rights will be protected. This is Pakistan, not India,” Justice Minallah reportedly said in court. He was hearing the bail petitions of 23 workers of the Awami Workers Party (AWP) and Pashtun Tahaffuz Movement (PTM), who were arrested by the Islamabad Police on January 28 for protesting the arrest of PTM chief and well known human rights activist Manzoor Pashteen.

An Al Jazeera report on January 28 had said that thousands of people took to streets across Pakistan, including capital Islamabad and the country’s largest city Karachi, to protest the arrest of Pashteen. He was taken into custody on January 27 in Peshawar.

Pashteen had accused the country’s military of human rights abuses in a speech delivered at Dera Ismail Khan earlier in January, for which the government pressed charges of sedition and “criminal conspiracy” against him. Thereafter, he was denied bail by a local court and has been in custody.

On January 28, the Islamabad Police arrested the protesters and pressed sedition charges on two of the prominent faces in the crowd – Mohsin Dawar, a lower house MP from North Waziristan and Ammar Rashid of the AWP. On February 2, though the government told the court that the sedition charge had been dropped against them, but Section 7 of the Anti-Terrorism Act (ATA), 1997 had been inserted into the FIR. It led Justice Minallah to seek an explanation from the magistrate on what grounds these charges were pressed against the protesters.

According to a news report in Dawn, on Monday morning, when the bail hearings resumed at the high court, Hamza Shafaqaat, Islamabad’s deputy commissioner, informed the chief justice that the government had dropped all charges against the protesters.

Though the judge did not explicitly make it known what he meant through the comment, it is likely a reference to the increasing usage of the sedition law against prominent youth leaders in India who have been questioning the government.

Justice Minallah further said, “If you want to protest, get permission (of the police). If you don’t get permission, the court is here.”

Arguing for pressing charges of terrorism on the protesters, Islamabad advocate general Tariq Mehmood Jahangir had stated that Pakistan had been fighting terrorism for two decades and the “secret agenda” of the protesters was worrisome. The news report quoted Jahangir as saying, “No one should say anything against the state,” and sought a written order against those who voice dissent or “make hate speeches”.

In response, Justice Minallah said that the state nor its institutions were “so weak” that mere words would have any impact.

Ammar Rashid of the AWP, one of the two protesters taken into custody, later tweeted, “Hope this sets a lasting precedent against the criminalization of dissent, peaceful protest and freedom of expression in our country (Pakistan)”.