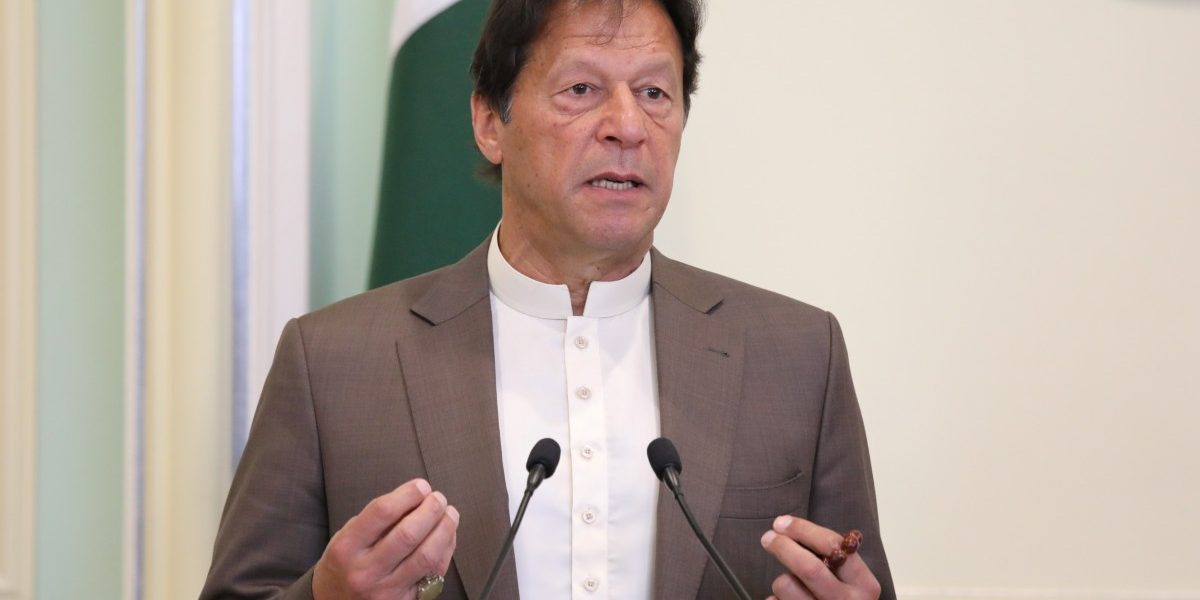 While this is the second time Khan as prime minister has made a public issue of how the US “humiliated” Pakistan by killing Osama without informing its government, his reference to the architect of 9/11 as a “martyr” is likely to damage his own, and Pakistan’s, international standing even further.

Speaking in the national assembly during the budget session on Thursday, Khan said American forces entered Pakistan and killed Osama – “shaheed kar diya (martyred him)” – without informing Islamabad, after which everyone started abusing Pakistan.

“I don’t think there’s a country which supported the war on terror and had to face embarrassment for it. Pakistan was also openly blamed for the US’s failure in Afghanistan,” Khan said. “For Pakistanis across the globe, it was an embarrassing moment when the Americans came and killed Osama bin Laden at Abbottabad… martyred him. The whole world started abusing us after that. Our ally came inside our country and killed someone without informing us. And, 70,000 Pakistanis died because of US’ war on terror,” he said.

Bin Laden was killed by US Navy Seals in Pakistan’s Abbottabad in May, 2011. Pakistan’s prime minister at the time was Yousuf Raza Geelani of the Pakistan’s Peoples Party (PPP).

“Osama bin Laden was a terrorist and our PM called him a martyr. He was behind massacre of thousands,” said Khawaja Asif of Pakistan Muslim League-Nawaz.

Bilawal Bhutto-Zardari, chairman of the PPP also attacked Imran Khan for his “history of appeasement to violent extremism”.

In the speech, which was devoted to foreign policy, Khan also repeated the attacks he had made earlier on the Modi government’s policies towards Kashmir and Pakistan.

He also defended his own handling of Pakistan’s coronavirus situation, a growing concern as the country nears 200,000 cases. Pakistan already has the fifth highest number of active COVID-19 cases in the world, after the US, Brazil, Russia and India.