During a hearing on Thursday of a petition filed by Saeed, his counsel informed the Islamabad High Court (IHC) that the presidential ordinance, that proscribed them, had lapsed and contended that he had established JuD in 2002 and cut off all ties with the banned Lashkar-i-Taiba. 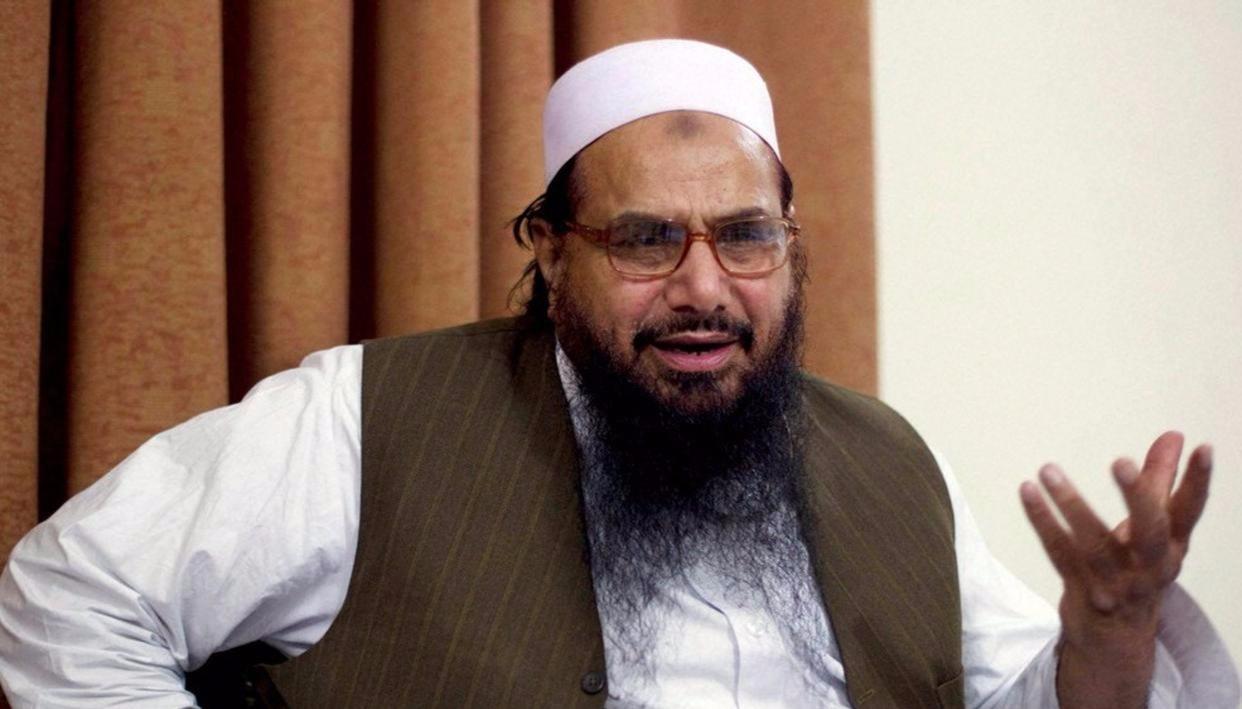 Islamabad: Mumbai attack mastermind Hafiz Saeed-led Jamaat-ud-Dawa (JuD) and Falah-i-Insaniyat Foundation (FIF) are no longer on the list of banned outfits in Pakistan as the presidential ordinance that proscribed them under a UN resolution has lapsed, a media report said on Friday.

In February this year, former president Mamnoon Hussain promulgated an ordinance amending the Anti-Terrorism Act, 1997 to declare JuD and FIF as proscribed groups.

During a hearing on Thursday of a petition filed by Saeed, his counsel informed the Islamabad High Court (IHC) that the presidential ordinance had lapsed and it had never been extended, Dawn newspaper reported.

The petitioner had challenged the ordinance under which his organisations had been banned for being on the watch list of the UN Security Council.

Saeed contended in the petition that he established JuD in 2002 and cut off all ties with the banned Lashkar-i-Taiba, but India continued to malign the JuD for its past association with the banned outfit, the report said.

The petitioner said he was kept in detention in 2009 and 2017 due to India’s pressure. He said that the UN Security Council had passed a resolution against the JuD after which the government of Pakistan put it on the watch list, it said.

India has been pushing Pakistan to bring to justice the planners of the November 2008 Mumbai attacks. Saeed is the co-founder of the Lashkar-e-Taiba, which was responsible for the attack in which 166 people were killed.

Saeed’s counsel Raja Rizwan Abbasi and Sohail Warraich appeared before Justice Aamer Farooq of the IHC. On a query, Saeed’s counsel informed the court that the current government did not extend the ordinance or table it in parliament to convert it into an act.

Deputy attorney general Raja Khalid Mehmood Khan confirmed that the ordinance has lapsed. He, however, declined the request of advocate Abbasi for giving a statement on behalf of the interior ministry about the lapse of the ordinance.

Justice Farooq held that the petition became infructuous since the ordinance challenged by the petitioner has lapsed.

The judge disposed of the petition with an observation that in case the government renewed this ordinance, the petitioner was at liberty to file another petition against the promulgation of the law.

The petitioner claimed that the promulgation of the ordinance was not only prejudicial to the sovereignty but also contradictory to the fundamental rights enshrined in the constitution.

Also Read: On the Anniversary of 26/11, India Needs to See Beyond the US Model of Counter-Terrorism

He said that any law which was violative of constitutional provisions was liable to be struck down.

According to a list updated on September 5 on the National Counter Terrorism Authority’s website, 66 organisations have been banned in Pakistan and the JuD and FIF are not among them.