Could China's reluctance to provide assistance to Sri Lanka during its financial crisis be part of a strategy to keep the country rocky and keep India distracted and engaged on multiple fronts? 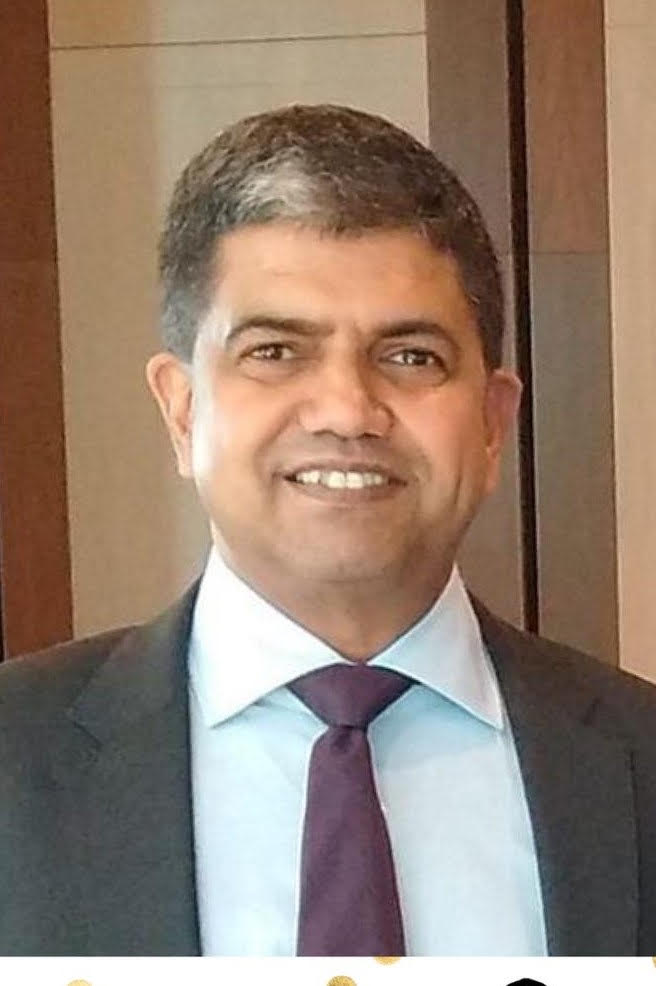 In every financial measure, China has the upper hand in Sri Lanka compared to India. What’s more, China provides blanket support to Sri Lanka in international forums such as the United Nations and its bodies, particularly in the Security Council and Human Rights Council (UNHRC).

India, on the other hand, has to carefully balance its position at these forums due to its historic involvement in Sri Lanka’s internal conflicts and the large constituency of Tamil Nadu.

In the past decade and a half, Chinese engagement with India’s neighbours has increased manifold. China uses various financial and non-financial instruments to facilitate this engagement. The Belt and Road Initiative (BRI) is one major vehicle for doing so.

In terms of foreign direct investment (FDI), trading partnerships, using its lending capacity to finance major infrastructure projects, military assistance and, in some instances, providing diplomatic cover at international forums, China either leads or is among the top five countries when it comes to the majority of India’s neighbours.

While the intentions behind each vary, the primary strategic interest is regional domination and tacit intimidation.

Chinese strategic interests in Sri Lanka, as with the rest of India’s neighbours, may have many dimensions. However, the approach, when it comes to Sri Lanka, seems different. For example;

If China offered any of these measures (or a combination of them) to Sri Lanka, it would give the latter a chance to recover from its financial and economic woes.

“Our country is facing a severe foreign exchange crisis. Data from the Central Bank shows that the country’s net foreign exchange reserves are close to zero, which means almost all of its reserves are borrowed.” This statement, made by Sri Lanka’s finance minister Basil Rajapaksa to Parliament on September 7, exemplifies the dire situation of the Sri Lankan economy.

On July 19, days before the Sri Lankan government was due to settle a sovereign bond of $1 billion, the global ratings agency, Moody’s, placed the government’s ’Caa1’ foreign currency long-term issuer and senior unsecured debt ratings under review for downgrade. This immediately triggered a frenzy of panic selloffs at huge discounts.

This was the second time in less than six months that Moody’s had provided a negative assessment of Sri Lanka’s economic conditions. Only a few months prior, Fitch Ratings had downgraded Sri Lanka to its CCC category, indicating a real possibility of default. A labourer sits on a cart in a street with closed shops near the main market on labour day, during a curfew amid concerns about the spread of coronavirus disease (COVID-19), in Colombo, Sri Lanka, May 1, 2020. Photo: Reuters/Dinuka Liyanawatte.

In a recent report, Bloomberg stated that “Sri Lanka’s risk premium for a default jumped, reflecting concern that the pandemic is damaging the nation’s ability to fill its foreign-exchange coffers.”

Early in August, the one-year default probability was at 27.9%, the steepest in Asia, up from around 13% six months prior. according to a Bloomberg model. In this model, a reading above 1.5% signifies a high risk of failure to pay.

One senior diplomat based in Colombo had said, “…[W]hen you are sparring with the rating agencies, you have got problems”. Another commented saying, “…[T]he whole concept of independent international rating agencies are there to do exactly this…to advise investors, portfolio managers, agencies and institutions in a timely and accurate fashion”

Last month, Ajith Nivard Cabraal, then state minister of finance and current governor of Sri Lanka’s central bank, listed potential inflows over the next three months, which would amount to nearly $2.65 billion:

The Central Bank has also negotiated a swap with the People’s Bank of China for a sum of $1.5 billion, which too, can be accessed and hence could be included as a part of its effective reserves, Cabraal added.

The majority of these are interest-bearing loans of some form. It cannot be assumed that some or all of these loans could be rolled over without certain conditions.

For example, the $400 million from India cannot be rolled-over more than once without the Sri Lankan government signing an agreement with the IMF. Sri Lanka, at least for now, vehemently rejects such a proposition.

In January this year, the government was of the firm belief that export incomes would compensate for some of the depreciating reserves. Unfortunately, Sri Lanka’s economic growth recorded its worst performance in post-independence history with a 3.6% contraction while the budget deficit hit its lowest level in 38 years.

These weak economic indicators have led to a near 10% depreciation of the Sri Lankan rupee against the US dollar over the past one year, making imports more expensive.

President Gotabaya Rajapaksa declared a state of emergency on August 31 to deal with food shortages, as most banks have run out of dollars to finance imports.

Sri Lanka has to repay about $2 billion in foreign debts before the end of the year.

The question which comes to the fore amidst all these developments is: has China succeeded in creating and maintaining an unstable Sri Lanka, just 22 miles off India’s shores?

Suren Surendiran, an accountant by profession, is director of strategic initiatives and spokesperson for Global Tamil Forum.