Honk Kong has been engulfed in protests for the past three months against the now suspended extradition bill that would allow greater Chinese control over the city. 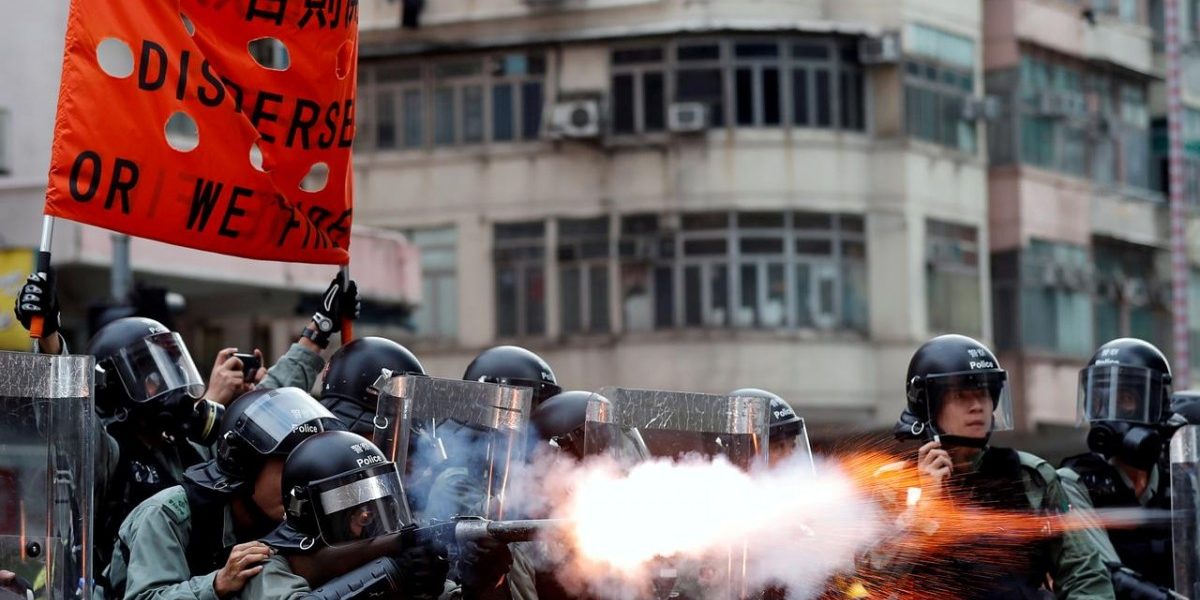 Shanghai: Senior Chinese diplomat Wang Yi told a Hong Kong business delegation that more support should be given to the city’s government to end violence that has evolved into the biggest crisis it has faced since the return to Chinese rule in 1997.

Hong Kong has been engulfed in angry and sometimes violent protests against the government for three months, sparked by a now-suspended extradition bill and concerns that Beijing was trying to bring the territory under greater mainland control.

Police fired water cannon and tear gas at anti-government demonstrators on Sunday, and Hong Kong leader Carrie Lam later warned that authorities would be forced to stamp down on the escalating violence.

The China Daily warned in an editorial that the gap between the government and protesters appeared to be “unbridgeable”, with the administration not able to “swallow the pills the demonstrators prescribe”.

However, Wang said in Beijing on Tuesday that, while Hong Kong was facing its most serious challenge since the handover, it was capable of overcoming its problems with the support of the government and the unity of Hong Kong residents.

According to a notice on China’s official government website, Wang said business groups should also play a positive role by helping young people take part in the city’s economic development.