Since last December, Bangladesh has moved about 19,000 Rohingya refugees to the island of Bhasan Char from mainland border camps 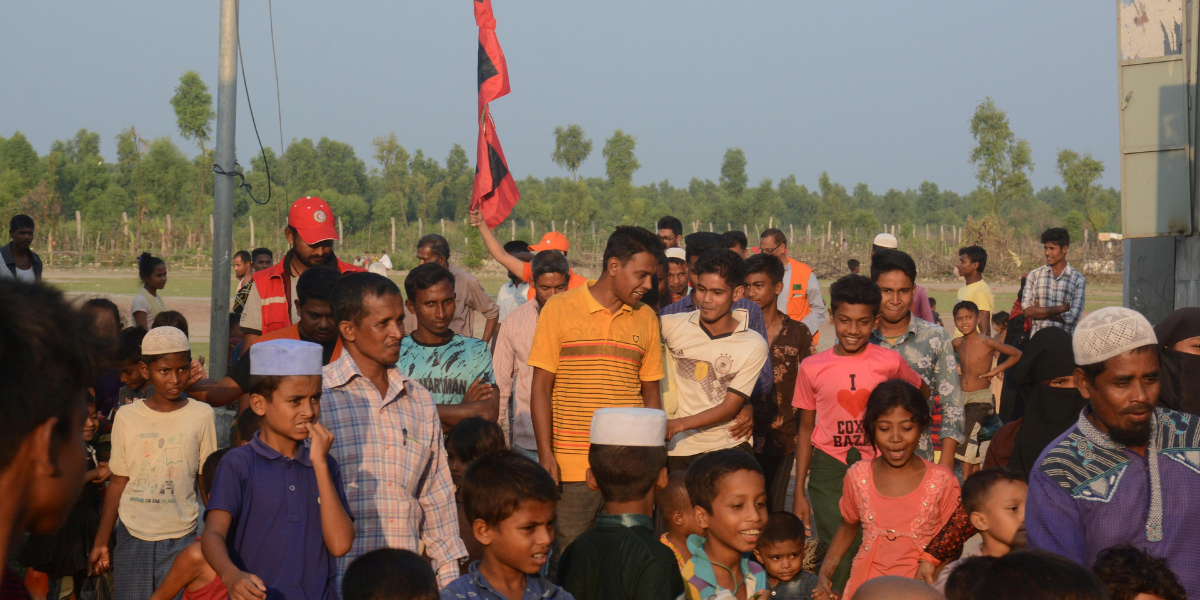 Since last December, Bangladesh has moved about 19,000 Rohingya refugees, members of a persecuted mostly Muslim minority from Myanmar, to the island of Bhasan Char from mainland border camps.

Rights groups have likened it to an island jail and said some relocations were involuntary.

Alexander Matheou, Asia-Pacific director for the International Federation of Red Cross and Red Crescent Societies, said restrictions on free movement and a shortage of job opportunities and healthcare would “deter people from choosing to go in large numbers” to the island, several hours from the mainland.

Matheou, who visited on Tuesday, told Reuters by phone the site was “well-designed and organized in terms of housing” and had access to clean water, but the health services were “too basic to cope with a large population” and there was no established system of referrals to the mainland.

He said the main issue among refugees he spoke to was that they could not move back and forth to the mainland to see their families.

“While that’s difficult, that is really, really upsetting people,” he said. “So those issues could all act as a deterrent for people to voluntarily coming… I think that those will sort of undermine the success of the project unless they’re addressed.”

He said authorities, who plan to move another 81,000 refugees to the island, were exploring allowing people to travel to the mainland for limited periods.

Bangladesh officials did not respond to requests for comment by Reuters.

Refugees have called for freedom of movement between the floodprone island and the sprawling mainland camps near the port town of Cox’s Bazar. Dozens have died in recent months attempting to flee in rickety boats.

The United Nations agreed to start working on the island in October in an agreement that did not guarantee free movement, according to a leaked copy of the unpublished deal seen by Reuters.

A Bhasan Char official, who asked not to be identified because they were not authorised to speak to the media, told Reuters that authorities were preparing to ship another group of between 1,500 to 2,000 on Thursday.

Mohammed Arman, a refugee living on the island, said people did not want to come there because of the restrictions on movement.

Human Rights Watch said in a statement on Tuesday that camp officials and government security agencies were coercing refugees to relocate including by confiscating their identity documents.

“On the contrary, donor governments will now be scrutinising Bhasan Char to ensure their assistance doesn’t contribute to abuses.”

More than a million Rohingya live in Bangladesh after fleeing Myanmar, the vast majority in 2017 after a military crackdown that included mass killings and gang rapes and which the United Nations said was carried out with genocidal intent.

Myanmar denies genocide, saying it was conducting a legitimate campaign against insurgents who attacked police posts.