Seventeen people on board have been rescued. Kathmandu: A Bangladeshi aircraft carrying 67 passengers and four crew crashed on Monday while coming in to land at the airport in the Nepali capital, Kathmandu, an airport official said, adding that 17 people on board had been rescued. The army spokesperson said that at least 50 people were killed.

The state of the other people on the flight from the Bangladeshi capital, Dhaka, operated by US-Bangla Airlines, was not clear, airport spokesman Birendra Prasad Shrestha said.

“We are trying to bring the fire under control. Details are awaited,” he said, adding that the airport had been shut down and all other flights diverted. 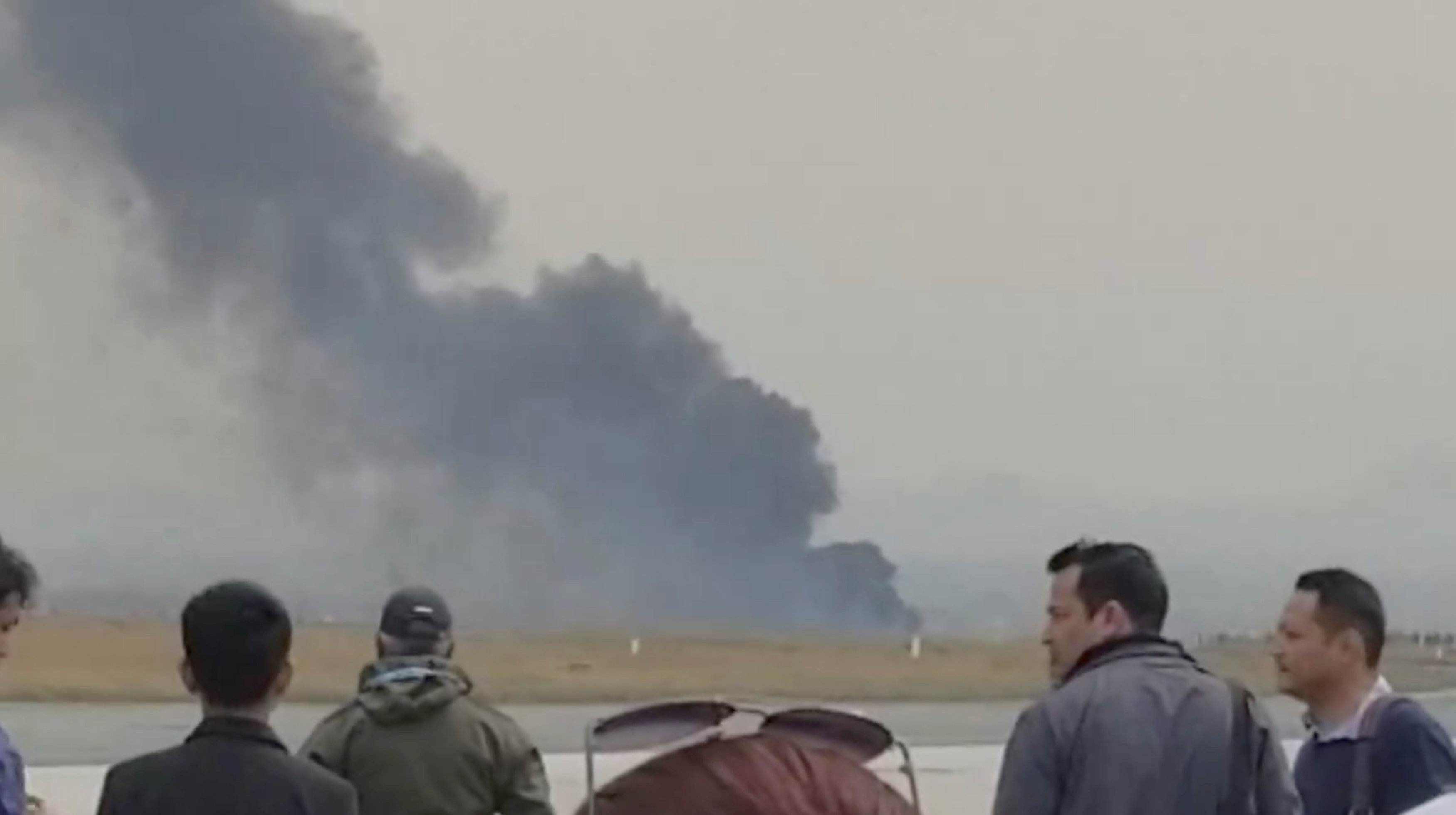 A Thai Airways flight from Bangkok crashed while trying to land in Kathmandu in 1992 killing all on board.

US-Bangla Airlines is a unit of the US-Bangla Group, a US Bangladeshi joint venture company.