Bangladesh: Much More to Do to Tackle Inequality

While Bangladesh’s progress on socio-economic fronts is very impressive, ‘income inequality’ is one area where its performance remains poor. 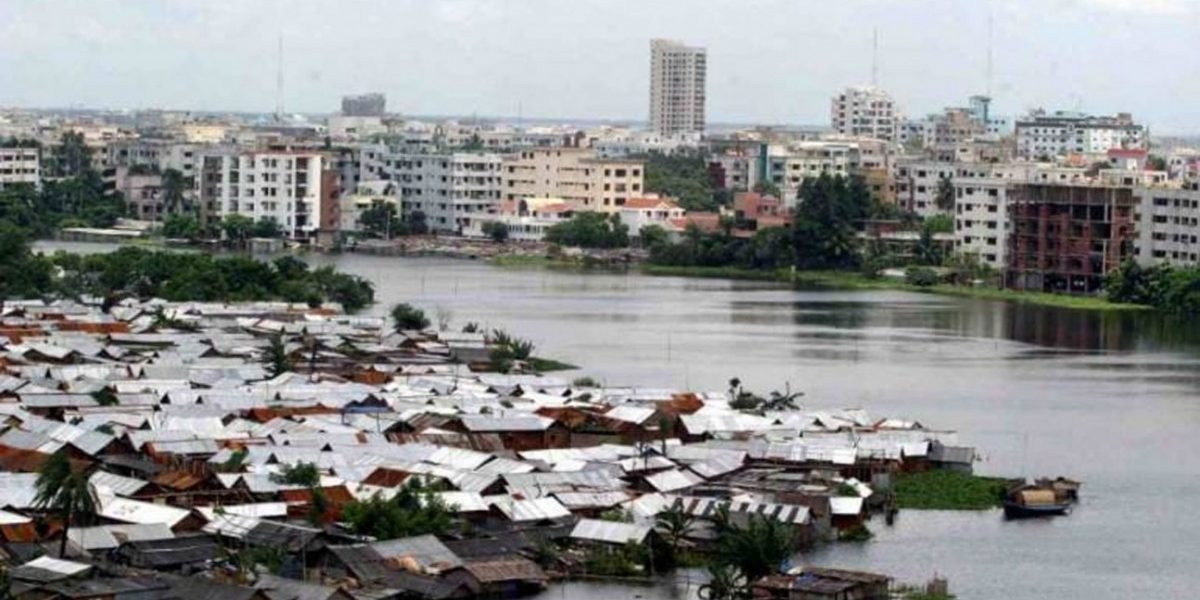 Bangladesh recently completed 50 years as an independent country. A remarkable story of struggle and resilience, Bangladesh is often held up as a ‘development miracle’. Bangladesh’s flourishing readymade garments industry, a robust pharmaceutical industry and other assorted manufacturing sectors have fully embraced an exports-led growth model. Indeed, Bangladesh’s success with manufacturing is an enviable achievement of the rest of South Asia.

Alongside, Bangladesh has taken big strides forward in its development journey. A decade of consistently recording over 7% GDP growth rate that has allowed it to make impressive gains in the reduction of absolute poverty levels, increase in life expectancy and adult literacy and reductions in maternal and infant mortality rates. Over a decade, extreme poverty rate fell from 18% to 10.5% in Bangladesh. The development story here has been helmed by a productive partnership between the state, private sector and non-governmental agencies. This is a remarkable story of political sagacity by successive governments who recognised their own limitations and fostered this long-standing partnership.

While Bangladesh’s progress on socio-economic fronts is very impressive, ‘income inequality’ is one area where its performance remains poor. Pervasive inequality destroys societies, and this could prove to be a major threat to the Bangladesh story in the decades to come. The 2016 Household Income and Expenditure Survey (HIES) showed that the Gini coefficient of income stands at 0.48, which is actually worse off than the previously computed index. This may seem surprising when juxtaposed against the significant government and non-governmental spending in Bangladesh in sectors such as infant and maternal health, food security, provision of basic health services, and availability of credit. Tackling structural causes for inequality is not easy. In this column, I list some key areas of concern. The 8th Five Year Plan (FYP) candidly points out several areas where policies have failed which has resulted in the persistence of inequality levels in the country. In particular, it refers to the failure of policies that should have ensured a more equitable distribution of wealth created in the country. For instance, Bangladesh’s Tax to GDP ratio stands at an abysmal 9%. The direct taxation system is hardly progressive, and tax evasion is rampant. As Dr Fahmida Khatun, Director, Centre for Policy Development, points out in an article, much of the wealth of the richer sections of the population is neither taxed and nor is it currently a matter of public scrutiny. The Chairman of National Board of Revenue (NBR) is on record saying that only less than one-third of potentially eligible taxpayers in the country pay taxes. For a country with significant absolute numbers of poor people, and with the kind of shortfall it faces in developmental expenditure on public infrastructure, service delivery and social protection schemes, this should be a very high priority.

A telling example of the lack of public scrutiny and the resulting government action is the story of Non-Performing Loans (NPL) in the banking sector in Bangladesh. Data for June 2020 showed that 9.16% of disbursed loans are currently classified as NPLs. It is widely acknowledged that the NPL levels in Bangladeshi banks are under-reported, and officially too, the reduction achieved from the 2019 levels is through the rescheduling of loans and changes in definition by the Bangladesh Bank to what classifies as an NPL. The concentration of NPLs in a handful of banks also speaks volumes about the problems of poor governance that has led to this crippling problem. As in other countries like India, NPLs are a fair indicator of the pervasiveness of political interference in the banking sector, and more broadly, a system of cronyism and patronage between the political leadership and business houses.

Also read: IMF Says Bangladesh Is Set to Overtake India in Per Capita GDP. Here’s Why

Another area of serious neglect that threatens Bangladesh’s ability to grow towards a more equal society is the state of its environment. Bangladesh ranks 162 out of 180 countries on the Yale Environment Protection Index (EPI). The impacts of environmental degradation are starkly visible in day-to-day life. The polluted air and rivers, coastal degradation, destruction of mangroves etc affect the poorest section of the population – who are usually the most dependant on the quality of natural resources and the most vulnerable to deleterious impacts of natural disasters – the worst. This is a particularly vexatious issue since it is the very path of wealth creation and industrial growth that has fuelled the country’s GPD growth that has also led to unchecked extraction of scarce natural resources and environmental degradation.

Bangladesh’s Perspective Plan 2041 outlined four institutional pillars to drive growth and transformation – governance; democratisation; decentralisation; and capacity building. Pursued systematically, this could help the country narrow the gap between the rich and poor over time. In the last few years, the growing political centralisation and the decimation of a credible democratic opposition has led to much criticism of the current political leadership and the governance arrangements in Bangladesh. This could be an enabling factor in bringing in bold reforms, but the overall degradation of Bangladesh’s democratic credentials is a serious risk. Democracies with a free press do better in tackling inequality in society. A noisy opposition keeps the political leadership and government agencies on their toes. Again, I would put my hopes on the Bangladeshi people that they will develop a broad consensus that urgent reforms are required to improve the quality of democracy in the country.

One of the avenues to achieve this is to seriously pursue decentralisation. The government recognises that this is as a priority. The 8th FYP points out that the central government raises 98% of all revenues and is responsible for over 90% of all public expenditure. This is a clear indicator that Bangladesh, a country of 165 million people, is far too centralised than it should be. Decentralisation of funds, functions and functionaries is urgently required to strengthen local governments (at least at the district level) in Bangladesh. Far-reaching investments in political and administrative decentralisation will be required to strengthen local governments. Reforms in this area will not be quick, but the government must make an earnest effort in this direction.

Tackling inequality through promoting inclusive development is on the forefront of development policies in Bangladesh, often reaffirmed by political leaders and senior policymakers in the country. But as evident from the issues described above, the compact between the state and private sector that has delivered growth for Bangladesh in the last two decades itself threatens its future growth and development. A collapse of the financial system and continued damage to the environment will undo many of the gains that Bangladesh has registered in its recent past. The limited ability to fund development spend by domestic taxation will further the marginalisation of those who are already poor and vulnerable.

One would expect covid19 to have exacerbated these issues. So far however, Bangladesh seems to have escaped relatively unhurt on the economic front, as exports rebounded in late-2020, and the country announced a projected GDP growth rate of 5.2% for 2019-20. One worries that this resilience may also make policymakers complacent to the challenges facing the country and delay the implementation of reforms required for a course correction. Bangladeshi policymakers must be alert to this and act fast.

Suvojit Chattopadhyay is currently based in Nairobi, and works on issues of public sector governance and development management in East Africa and South Asia. You can find his blog here. He tweets @suvojitc.