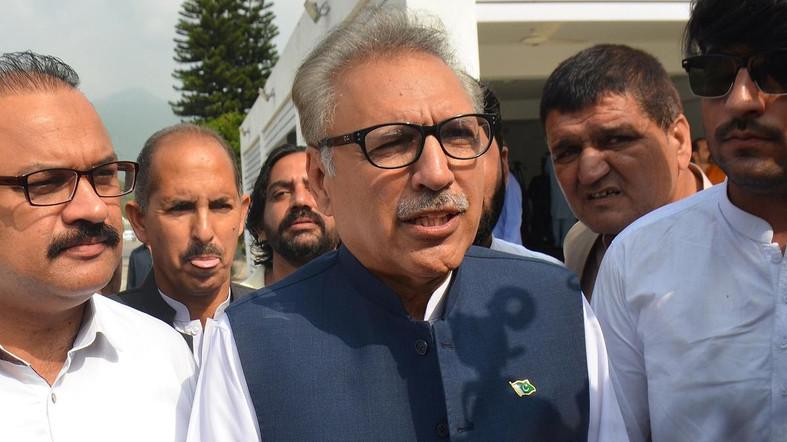 Alvi secured 45 of the 60 votes cast by the Balochistan’s newly elected lawmakers, it said.

In the PPP-dominated Sindh Assembly, Ahsan got 100 votes, while Alvi bagged 56. Just a solitary vote was cast in the favour of Rehman.

In Khyber Pakhtunkhwa Assembly, Alvi received 78 of the total 109 votes, while Rehman and Ahsan got 26 and five votes respectively.

In Pakistan, the president is considered as a symbol of the federation and head of the state and exercises all powers on the recommendations of the prime minister.

A dentist by profession, 69-year-old Alvi is one of the founding members of PTI. He served as the party’s secretary general from 2006 to 2013.