Amidst Official Silence, What We Know About the 3 Kidnapped Indians Freed in Afghanistan

News of the abduction of seven Indians first broke in May last year. 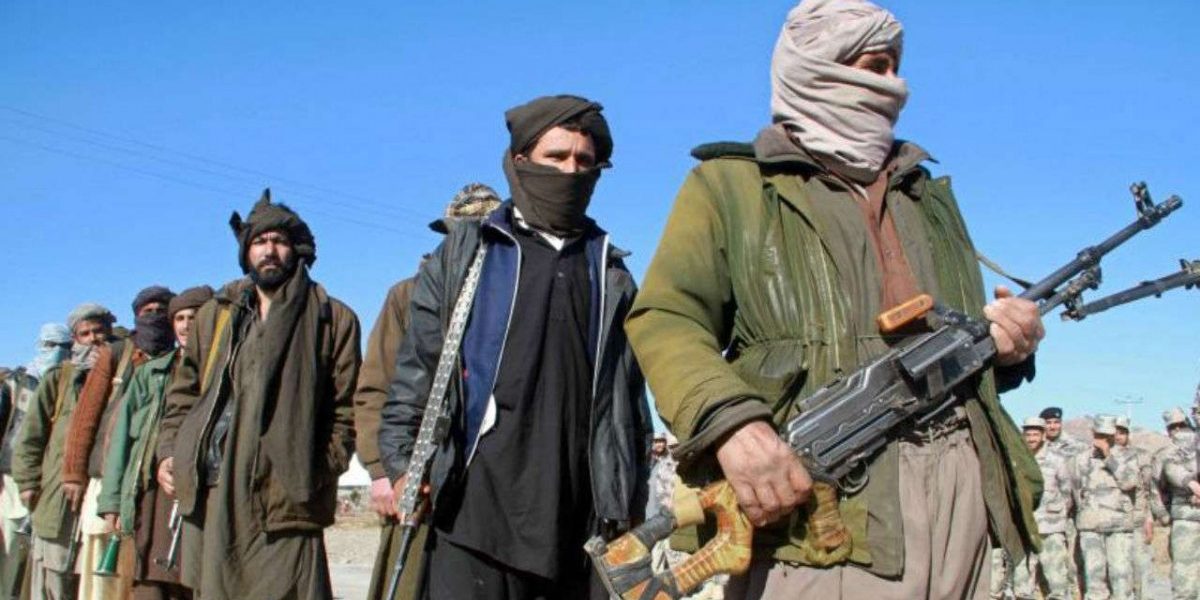 New Delhi: Nearly 48 hours after news trickled in that three kidnapped Indians have been released in Afghanistan, there is still no clear information on their return or on the details of their release from official channels.

This is what is known so far.

When were they kidnapped?

Last year on May 6, Indian and Afghan officials confirmed that seven Indian labourers working at a power plant in Afghanistan’s northern Baghlan province had been kidnapped. They were not identified, officially.

However, they were named in local Indian media reports as Prakash Mahato, Prasadi Mahato, Hulas Mahato and Kali Mahato from Jharkhand, Kaushik and Muralidharan from Kerala and Mantu Singh from Bihar.

They were all employees of an RPG Group company, KEC International Limited, which had been contracted by Afghan state-owned firm, Da Afghanistan Breshna Sherkat (DABS).

There was no claim of responsibility, but Baghlan police spokesperson said that the Taliban were likely to have been behind the act.

At that time, Indian embassy officials had said that there were 150 Indian nationals working at various large infrastructure projects in Afghanistan.

How did the government actively work to secure their release?

A few weeks later, then external affairs minister Sushma Swaraj held her annual press conference, where she spoke about talking to her Afghan counterpart as soon as information was received about the kidnapping.

She also later wrote a letter to the Afghan foreign minister and the Indian ambassador met with Afghan President Ashraf Ghani. She had claimed to have been in touch with the Indian company owners “everyday”.

However, she indicated that it would not be prudent to discuss operational matters related to sensitive cases on a public forum. The line was repeated by MEA officials every time there were questions from the media about the seven Indian workers.

What about the families of the kidnapped workers?

The relatives of the seven, all of them from working class backgrounds, had waited for a month or so to get information on their kidnapped family members. The Indian embassy was also in touch with them, but in those initial days, information about the identification of the kidnappers and their motive was scarce.

With news on them drying up, the families had come down to New Delhi in June 2018 to meet with Swaraj and her officials. She assured them that the Indian government was working to get the kidnapped labourers back. Swaraj also spoke to them of the need to not speak to the media, as it could impact the kidnapped Indians’ and their families’ safety.

When was the first Indian released?

On March 18 this year, MEA issued a press note that the one of the seven Indian nationals has returned to India. India expressed gratitude to the Afghan government in “securing the release and repatriation” of the kidnapped labourer.

Also read: One of the Seven Indians Kidnapped by Taliban in Afghanistan Returns Home

The released Indian was not identified in the press release, but according to the relatives of other men kidnapped, he was one of the Jharkhand four, Prakash Mahato.

A year after the kidnapping, The Wire had travelled to Koderma to meet with the families who were still awaiting news on the four men.

The families claimed that while Prakash Mahato had returned to India, he had not come back to his village, a full two months since his return.

From the official MEA press note, the only information that was made clear was that the freed Indian had not escaped on his own but had been released by his kidnappers. There continued to be radio silence about the circumstance of the release and the state of his remaining captured colleagues.

Seven months after Prakash Mahato was repatriated, foreign news agency AFP reported from Kabul on Monday (October 7) that three Indians had been released in exchange for 11 Taliban prisoners.

AFP quoted anonymous Taliban officials as stating that the release took place on Sunday, but there were no further details.

The report had speculated that the release took place after US special envoy Zalmay Khalilzad met with Taliban officials in Pakistan. This was the first meeting of the US and Taliban after President Donald Trump cancelled a planned visit to Camp David in September following the killing of a US soldier in a bomb attack.

What is the Indian response?

So far, there have been no official comments from the Afghan, American or Indian governments. There has been no official acknowledgement. Officials sources only admitted on Monday that they were aware of the news reports and remained in touch with Afghanistan authorities.

Another source told The Wire that the silence was predicated on the principle that “safety of everyone was of the utmost concern”.

Who are the released Taliban prisoners?

The New York Times reported that Baloch had been designated as “Specially Designated Global Terrorist” by US Treasury department in 2015.

According to his profile, Baloch was a shadow governor for Nimruz province for four years till 2012. Following that, as the Taliban liaison officer to Al-Qaeda, he arranged meetings between the two groups in Karachi, Pakistan. He was arrested in 2014 with a large shipment of opium, which is the Taliban’s favoured currency.

According to NYT, if the release of Baluch was linked to the US-Taliban peace talks, it highlights the “concern that that the American negotiations did not address the complexity of the conflict — and particularly how to consider the Taliban’s increasing hold on the massive drug trade in the country.”

The report also noted if the release was a unilateral Afghan government decision, it was unlikely to have been taken by Kabul without consulting the Americans.