The post had been lying vacant for nearly five years. 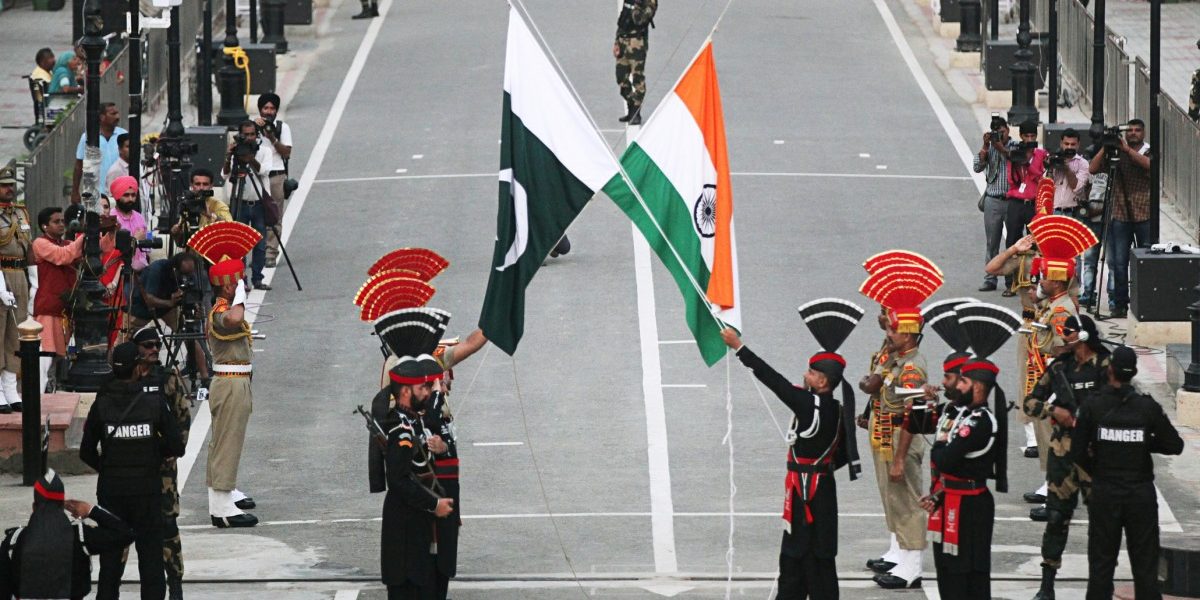 New Delhi: A day after the Pakistan cabinet approved the appointment of a new candidate for trade in its diplomatic mission in New Delhi, the Pakistan government, facing criticism from the opposition, clarified that it did not mean a change in Islamabad’s policy on trade with India.

On Tuesday, Pakistan’s federal cabinet, chaired by Prime Minister Shehbaz Sharif, approved appointments of trade ministers in Pakistani embassies and high commissions in 15 countries. On the list was the selection of a new minister trade at the Pakistani high commission in India – which was immediately seized upon by the Pakistani media.

It was seen as a significant move as the post had been lying vacant for nearly five years. Further, Pakistan had suspended all trade ties with India in August 2019 after India decided to dilute the special constitutional status of Jammu and Kashmir.

The opposition party, Pakistan Tehreek-e-Insaaf, latched on to the announcement to demand a reversal of the decision.

In a press conference on Wednesday, former foreign minister and PTI vice-chair Shah Mehmood Qureshi asserted that Pakistan should only normalise ties with India after the status of Jammu and Kashmir is undone.

In a late evening statement, the Pakistani ministry of commerce asserted that there was “no change” in Pakistan’s policy on trade with India. It noted that the post of Minister (Trade and Investment) in New Delhi has been in place for more than two decades and “has no connection with the operationalisation of trade with India or otherwise in the current context”.

The statement had also blamed the previous Imran Khan government for making the recommendations. It stated that the current selection cycle of trade and investment officers started in December 2021, and the final recommendations were sent to the prime minister’s office on April 1.

Imran Khan was deposed through a no-confidence motion on April 9.

“The present Government has given the final approval on the recommendations of previous Government for selection of 15 TIOs. The appointment of Minister (Trade and Investment), therefore, may not be seen in the context of any relaxation of trade restrictions with India,” said the Pakistani ministry of commerce.

After Sharif took over, the Indian prime minister had sent a congratulatory letter, followed by a reply from the new Pakistani PM. However, there was no signal of thaw, with both sides sticking to their respective positions. India asserted that there could not be talks without an atmosphere free of terror, while Pakistan called for resolution of the Kashmir dispute.

India and Pakistan relations have always been testy, but ties broke down further after New Delhi diluted the autonomous status of Kashmir within the Indian constitution.

Since then, the two countries have not posted any ambassadors in each other’s capitals and the diplomatic missions operate on a skeletal basis.