A Middle Finger to the Past: Afghanistan Votes, Despite the Odds

Polls last month proved the resilience of the Afghan parliament in the face of violence and executive domination.

An Afghan who lost his index finger in violence shows his voter mark on his middle finger. Source: Independent Directorate of Local Governance, Afghanistan 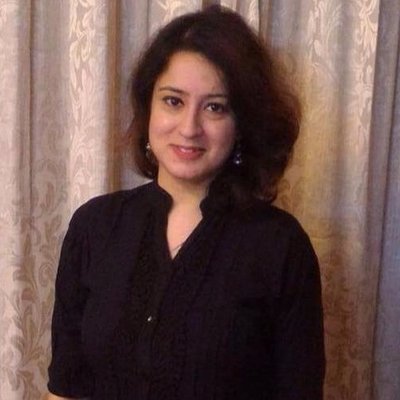 A smiling face and a middle finger aren’t usually seen together, but in an extraordinary Afghanistan, the paired gestures were proof of a moral victory. Millions of Afghans did last month what Indians take as routine: they voted and had their fingers dabbed with blue ink.

Afghanistan went to polls to elect the Wolesi Jirga, the lower house of the parliament. After three years of delay, these elections carried immense political and strategic significance – happening against the backdrop of a new push for negotiations, preceding next year’s presidential run-off due.

Where political and administrative conflicts have kept parliament from functioning as prescribed, spiralling insecurity in Afghanistan meant that law-makers and the parliament itself were targeted by the Taliban. For the parliament, much like the people of Afghanistan, the struggle has been for relevance and survival.

The parliament of Afghanistan, also known as Milli Shura (Pashto)/Shura-e-Milli (Dari) or the national assembly, has a long and somewhat democratic lineage. It was made a part of Afghanistan’s political landscape in 1919 under the ‘reformist king’, Amanullah Khan, essentially as a body of consultants which was governed by his personal rulebook, Nezamnama Amanullah. 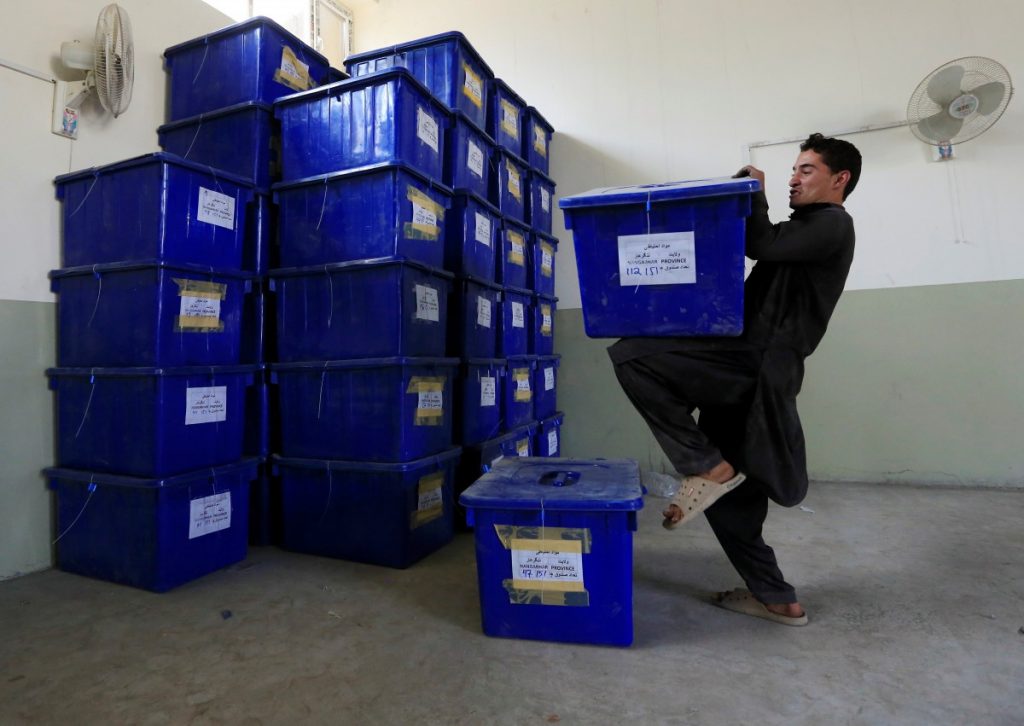 It had to wait until 1969 to become a legislative body worth its salt, when elections were conducted for the first time. But fortune did not favour it in the decades that followed. The violent period from 1979 to 2001, which saw the Soviet invasion, civil war and the reign of the puritan Taliban, destroyed the progress Afghanistan had made as a modern, sovereign nation.

With it, the parliament came crashing down, both literally and metaphorically. Its building was destroyed and many in Afghanistan’s political class were either assassinated or forced into exile. It was this political void that the US-led international efforts in Afghanistan had to fill.

… To the new parliament

Following the US invasion in 2001, the parliament was resuscitated. The new constitution of 2004 put in place a bicameral structure whose lower house, Wolesi Jirga, is to be directly elected. The people of Afghanistan voted for this house for the first time in 2005, electing 250 representatives, of which 68 were women.

The proportion of women MPs in Afghanistan – higher than what we have in India – was hailed as a sign of progress. While these ‘winds of change’ were reversed on various occasions, the fact that the constitution reserved two seats for women in each of its 34 provinces was a feat in itself.

This add-women-and-stir approach, it was thought, would gradually build a critical mass of support in favour of a liberal, rights-supporting, equality-granting discourse. Far from it, Afghanistan continues to be one of the most dangerous places to be born a woman.

Even so, in many ways the parliament still embodies the resilience of the people of Afghanistan. It continues to wage a battle for survival and significance in the face of the President’s arbitrary and excessive powers.

The new constitution of Afghanistan is heavily tilted in favour of the latter, who is not only the supreme commander of the army, the head of the state and the head of the executive, but also makes judicial appointments. This makes two of the three organs of the government executive-centred, and the legislature weak.

On many occasions, the absence of effective checks and balances has been glaringly evident. For instance, the Hamid Karzai-led government made a full display of its executive power as it exploited “constitutional ambiguities” and a “beholden judiciary” to its advantage in Rangin Spanta’s (former foreign minister) no-confidence motion case.

Weakening the parliament further is the system of voting, which too was subject to the wishes of the president. The voting system followed by the Wolesi Jirga is neither specified in the constitution nor in the electoral decree of 2004. The decision to use single, non-transferable voting system (SNTV) was said to have been a result of a “process of random elimination than a studied analysis”. Apparently, SNTV looked like the “least bad” option to the Hamid Karzai government, which feared that alternative models could give more power to the opposition.

The emergence of grand coalitions can be read as a good sign, but overall parties still look pretty useless. This makes accountability and transparency a distant objective for the country. Still Afghans went out and voted.

The term of the now-dissolved lower house was expected to end on June 22, 2015. However, quarrels over electoral reforms within the current National Unity Government delayed the election process by three years even as most of what was proposed is yet to be implemented.

Finally, beginning on October 20, 33 of 34 Afghanistan’s provinces went to polls Technical troubles, and in some cases lax manning of the electoral booths, resulted in the voting process spilling over to the subsequent day. Of the 32 provinces that voted, the Independent Election Commission of Afghanistan recorded a voter turnout of 3 million, which is about 45% of the estimated electorate, and of which 33% were women. The total number of candidates was 2677 with 400 women candidates.

The province of Kandahar, which had witnessed the assassinations of its Police Chief Abdul Raziq and head of intelligence Abdul Momin on October 18, voted on October 27. Ghazni, which is the only province that didn’t go to polls due to poor security and conflict over delimitation of constituencies, is expected to hold them alongside the presidential polls on April 20, 2019.

The run-up to the elections was violent. Three candidates were killed in pre-election violence, including the only candidate for the reserved Hindu/Sikh seat, Narinder Singh Khalsa. On the day(s) of the election, the ministry of interior reported 1700 threats and 192 security incidents in which 435 civilians were wounded and 56 killed. According to UNAMA, these elections were the deadliest of them all.

Counting of votes is currently underway, although not without its fair share of delays and disasters, including an ISIS-claimed attack in front of IEC’s office on October 29. The first set of results were expected to come out on November 6, but the wait continues.

Nevertheless, the fact that people of Afghanistan came out to vote, braving threats from Taliban that had vowed to disrupt this “misleading drama”, reflected their belief in democracy. Undeterred by threats and persistent in the face of glitches, millions of people turned up to vote, and gave space to young and new to stand for office – Afghanistan’s firm message to disruptors as well as political fossils.

Chayanika Saxena is a President Graduate Fellow and PhD Candidate at the Department of Geography, National University of Singapore. She works on the Afghan diaspora in India.