A Day After SC Verdict, Nepal Still Faces Uncertainty Over Next Government

The court's decision to strike down Oli's dissolution of parliament led to a flurry of political reactions and relief among legal analysts in the Himalayan nation. 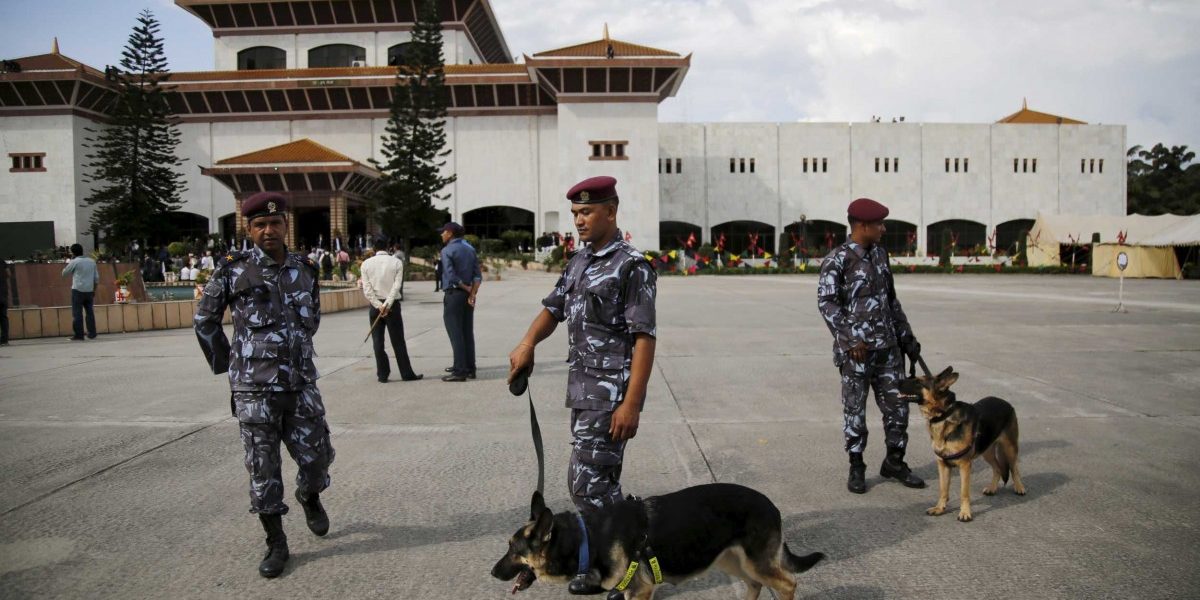 New Delhi: The Nepal Supreme Court’s landmark verdict to strike down the decision by Prime Minister K.P. Oli to dissolve the House of Representatives has led to a flurry of political reactions and relief among legal analysts in the Himalayan nation.

On Tuesday, the five-member constitutional bench led by Nepali Chief Justice Cholendra Shumsher Rana unanimously observed that the dissolution was unconstitutional and called on authorities to summon the parliament within 13 days.

In December 2020, Oli had recommended that the House be dissolved as he had lost the confidence of the party. It was promptly approved by President Bidya Bandhari, with elections scheduled for March-April 2021.

The Kathmandu Post in an editorial said that the prime minister “must step down on moral grounds”. The newspaper observed that the verdict has “proved that the people can put their trust in the country’s judiciary and the competence of honourable justices”.

At the same time, the editorial posited a note of caution, even though the court had ensured that the ball was now in parliament’s corner. “But the problems are not over yet. There are too many players in the House with no one controlling a majority, and the risk of the dirty game of horse trading could start any time soon,” it wrote.

The House dissolution was the step taken by Oli just before another faction in the ruling party, led by Pushpa Kumar Dahal, tabled a no-confidence motion in the House.

Since December, the split in the party has become all but formal, with both sides having approached the Election Commission for recognition as the real Communist Party of Nepal (CPN).

After the SC judgement, the leader of the Oli faction in the CPN, foreign minister Pradeep Gyawali, said that the verdict was surprising, but that it will be respected. There had been victory processions by CPN members supporting the Dahal faction on the streets of the Nepalese capital.

In a Facebook post on Tuesday evening, Oli’s press adviser, Surya Thapa said that Oli will not resign immediately. “The Prime Minister will implement the decision by facing the House of Representatives,” he wrote.

There has been no public reaction from Oli himself.

Both splinter groups in the CPN have convened a meeting of their supporters on Wednesday to decide on future moves.

The Oli faction of the CPN’s standing committee announced after their meeting that the House of Representatives will be convened within 13 days, as stipulated by the apex court.

The formation of a new government requires at least 138 members in the House of Representatives.

The Communist Party of Nepal has 174 members. When Dahal’s faction registered the no-confidence motion on December 20, it had around 90 signatories.

It is unlikely that the principal opposition party, Nepali Congress, will vote against a no-confidence motion. With NC’s 63 members, it is theoretically an easy path for any resolution expressing no-confidence in Oli.

With Dahal having earlier offered the seat of prime minister to NC president Sher Bahadur Deuba, the formation of the new government would also have the required numbers on paper.

A news report in Republica, citing sources, said that the three leaders “discussed the possibility of the power-sharing deal in the coming days”. “Leaders dwelt on the contemporary political situation after the apex court issued a verdict against the dissolution of parliament,” Deuba told the media.