Why Student Suicide Is Such A Sensitive Subject

Media has a critical role to play in creating awareness about the distortions in the educations system as well as the societal faultlines in dealing with students who could be lagging or coping with a range of mental health issues. 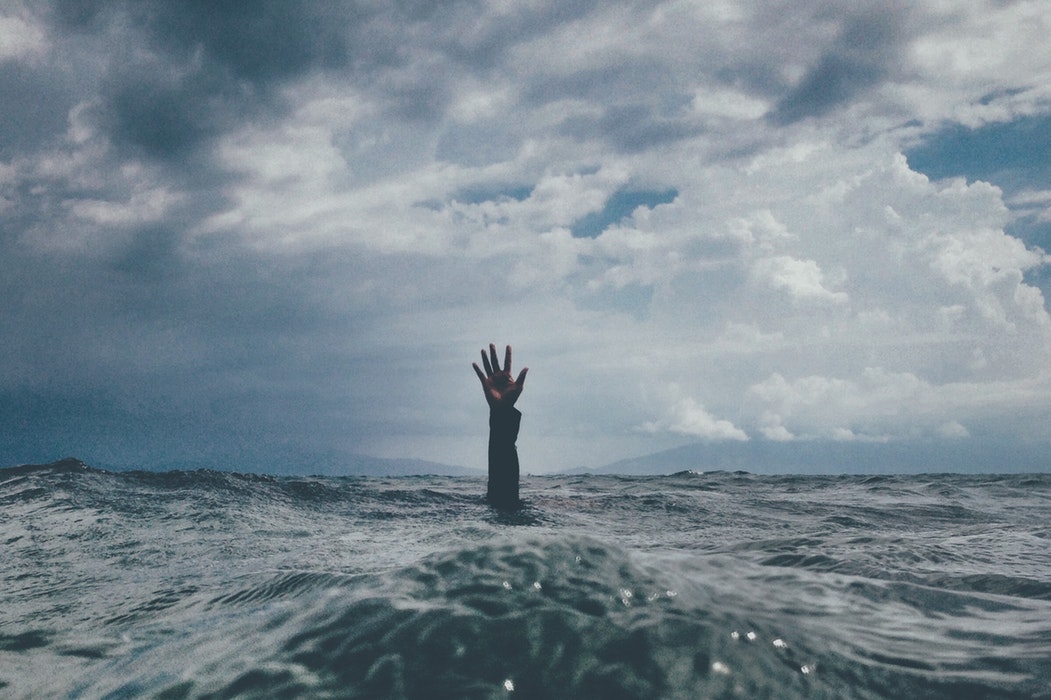 Reports and data indicate that the number of students killing themselves is rising every year in India. According to data sent by states and union territories to the Ministry of Home Affairs, between 2014 and January 2018, more than 26,000 students have killed themselves in India. The number for 2016 alone stood at 9,474 – that’s one suicide every 55 minutes, says a media report. The trend is increasingly becoming a cause for worry and concern for all stakeholders in the system.

In such a situation we are confronted with multiple questions at various levels: Does the trend reaffirm the glaring failures of our educational system which appears to primarily rest on obtaining high marks? Or is it the result of a lack of attention on the part of parents, combined with bad schooling, negligent teachers and peer pressure?

Parents, teachers, child counsellors, psychiatrists and psychologists that this author spoke to argued that a combination of all these factors has contributed to increasing anxiety among students about their performance in examinations. “How can my child opt for the vocational stream? I failed to become a doctor, my son must take up the science stream and fulfil my dream,” asserts the father of a 17-year-old. His son, on the other hand, wanted to become a professional musician.

Most parents want their children to be high achievers rather than allow them autonomy to choose their own vocation. Educationists have, for long, drawn our attention to the dangerous implications of such an alarming rate of student suicide. It may be argued that one of the root causes is lodged in the inflexible education system itself. Consider for instance, the higher and higher cut-off marks set by colleges in Delhi University that aggravates tension among students striving and desperate to make the cut.

The rate of suicides among the adolescent population has quadrupled over the past few decades. Research reveals suicide to be the eigth highest killer in the world. According to a reply to the Lok Sabha by H.G. Ahir, minister of state for home affairs, on January 2 this year, as many as 9,474 students committed suicide in 2016 – almost 26 every day. Data, cited by Business Standard, show that student suicides  have increased 52% – from 17 every day (6,248) in 2007 to 26 every day in 2016.

Clearly, we have a serious problem on our hands. Let’s first consider the oft-repeated argument that distortions practiced for years have become entrenched in the school education system. Bindoo Gupta, Head of Department, Biology, Cambridge School, Sriniwaspuri, for instance says, parents tend to put too much pressure on children to achieve what they believe to be academic excellence – which – in the contemporary educational context is measured only in terms of marks. Gupta, who counsels her students a great deal about systemic problems they have to grapple with, talks about the reluctance of parents to candidly share their wards’ problems at parent-teacher meetings. For instance, they prefer to not share information with teachers and even counsellors about their wards’ increasing exam nervousness.  Gupta believes that if they trust teachers with that vital information, the problem could be nipped in the bud.

Experts have also drawn attention to changing family structures, with smaller, nuclear families becoming the norm and the near disappearance of joint or extended families.With such a sharp reduction in support systems, loneliness  among adolescents, argue experts, has become a reality. This is something that needs to be addressed urgently, they stress.

In addition, there is the issue of how society treats and perceives those struggling with obsessive anxiety, depression and mental disorders. Requesting anonymity, a parent speaks about the society’s indifferent and callous attitude towards such mental and behavioural conditions. What further complicates the issue, she says, is the silence surrounding the subject and an unstated social taboo on such conversations.

“Why should my son, or me – his mother – be looked down upon just because he has schizophrenia? And why should seeking treatment to tackle this condition become such an issue of interest?”

“I die a hundred deaths each time some of his peers or my friends make insensitive remarks about his mental condition. I know for a fact that if so much taunting and humiliation was not afflicted on my dear son, he would have felt much better than he does now,” she adds.

Dr Samir Parikh, India Director, Fortis Hospitals, says that most students who take the extreme step of ending their life have undetected psychiatric conditions. They did not confide either in their parents or teachers about what they are feeling. Or parents/teachers have not been perceptive to to any signs or changes in their behaviour.”

Media has a critical role to play in creating awareness about the distortions in the educations system as well as the societal faultlines in dealing with students who could be lagging or are coping with a range of mental health issues. Dr Parikh stresses that media could play a significant role in portraying these cases in a sensitive rather than a sensational manner.

What then, is the way forward?

All the stakeholders – teachers, educators, parents, student counsellors and peer groups, must build networks of solidarity and communication to help each other. The present education system, the classroom atmosphere and societal pressures, unfortunately, are not helping in addressing the critical situation.