The Asian Centre for Human Rights has found that the Uttarakhand government has been woefully negligent of the plight of female children in the state. 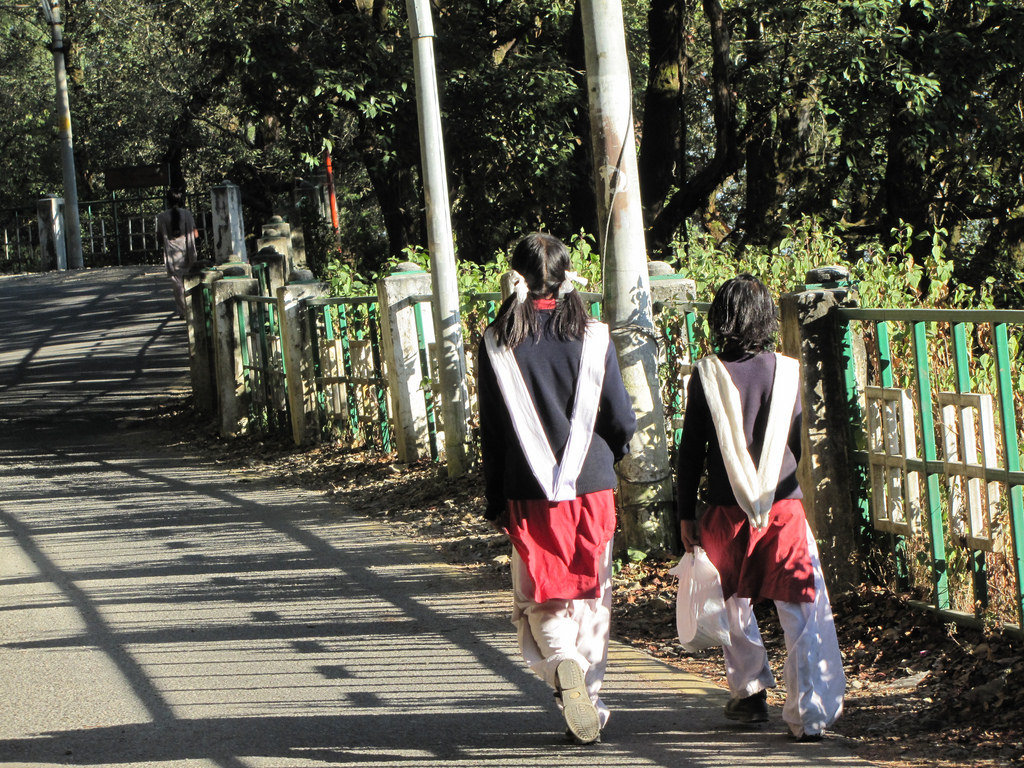 The Asian Centre for Human Rights (ACHR), in a recent report  titled, ‘The State of Female Foeticide in Uttarakhand’ has found that the child sex ratio (number of girls per 100 boys) in Uttarakhand is set to fall drastically to a little over 800 by the 2021 census. The report was based on figures from the Annual Health Survey (AHS), conducted by the registrar general and the census commissioner of India.

According to the report, Uttarakhand has the 7th lowest child sex ratio in the age-group of 0-6 years within India, if we go by the 2011 census.

Health minister, J.P. Nadda, in a statement in parliament on March 3, 2015 said that not a single conviction was made under the Prohibition of Sex Selection Act (PCPNDT Act) of 1994.

The Nanda Devi Kanya Yojna (NDKY) was launched in 2009, and renamed to Hamari Beti Hamara Abhiman, in 2014. A project report stated that the the Uttarakhand government had failed to reduce gender imbalance, prevent female foeticide and provide social and economic security to female children. The design of the NDKY scheme is not meant to have any protracted impact, being limited to below-poverty-line (BPL) families only. This entirely fails to take into account the fact that those above the poverty line are the ones that can afford to have sex selective abortion and are therefore left outside the ambit of the scheme.

Even within the BPL families, the scheme only benefitted about 4.97%, when there were over 6 lakh BPL families as per a survey conducted by the state government in 2011-2012.

The 2011 cnesus found that an average of 83,601 girls are born annually in Uttarakhand. The rate of benefit under the scheme implies that 6166 girls of the 83,601 born, actually received benefits.

The report by the ACHR voices serious concern as to how beneficial the scheme has been, even for those it managed to cover.

The ACHR suspects that the utilisation certificates that it received from the NDKY under the Right to Information Act, were specifically prepared to be shared in such circumstances. The organisation, in a recent press release said that with the exception of one such certificate submitted by the district programme officer of Almora, all the other certificates are not dated and have no reference number, or any official stamps, making the authenticity of the certificates questionable.

The ACHR has filed a complaint to with the National Human Rights Commission of India with regard to the findings of its report, their statement said.