Police registered a case against three persons Tuesday and are investigating the matter. 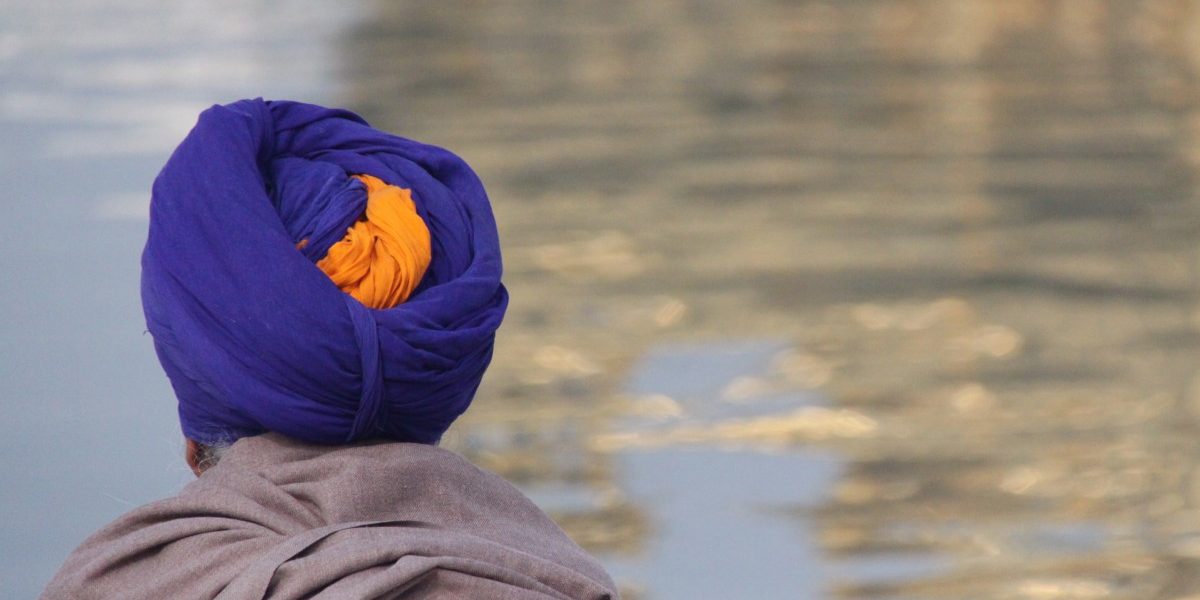 Federal administrative court in Leipzig rejected a Sikh man's appeal, who had argued that the helmet would not fit over his turban. Representative image. Credit: Chris Goldberg

Police registered a case against three persons Tuesday and are investigating the matter.

The trio allegedly called Jatav to the residence of one of the accused, Surendra Gurjar, in Mahoba village, around 50 kilometres from here, on September 3 under some pretext and abused him there and then peeled off the skin of his head using a knife, a police official said.

“Jatav alleged in his statement that Gurjar and two others removed the skin of his head with a knife,” said Narwar police station in-charge Badam Singh Yadav.

No arrests have been made so far and efforts are on to trace the accused, he said. A case of attempt to murder was registered against the accused trio under relevant sections of the IPC and the Scheduled Caste and Scheduled Tribes (Prevention of Atrocities) Act, he said.

Jatav, who was seriously injured in the attack, is undergoing treatment at a hospital in Gwalior, Yadav said.

Shivpuri district BSP president Dayashankar Gautam claimed Monday that Jatav was attacked for “wearing a turban”. He claimed the accused tied Jatav up after he reached Gurjar’s residence and beat him up.

They took objection to Jatav wearing the turban, Gautam said, adding that he used to wear a blue-coloured headgear. Gautam claimed that the accused allowed Jatav to go after a while. He alleged that police initially refused to accept Jatav’s complaint against the Gurjars.

A delegation of the BSP Monday submitted a memorandum to the Shivpuri superintendent of police.