Chandra asked his students to fight against the ideologies which advocated the cult of one people and one religion. 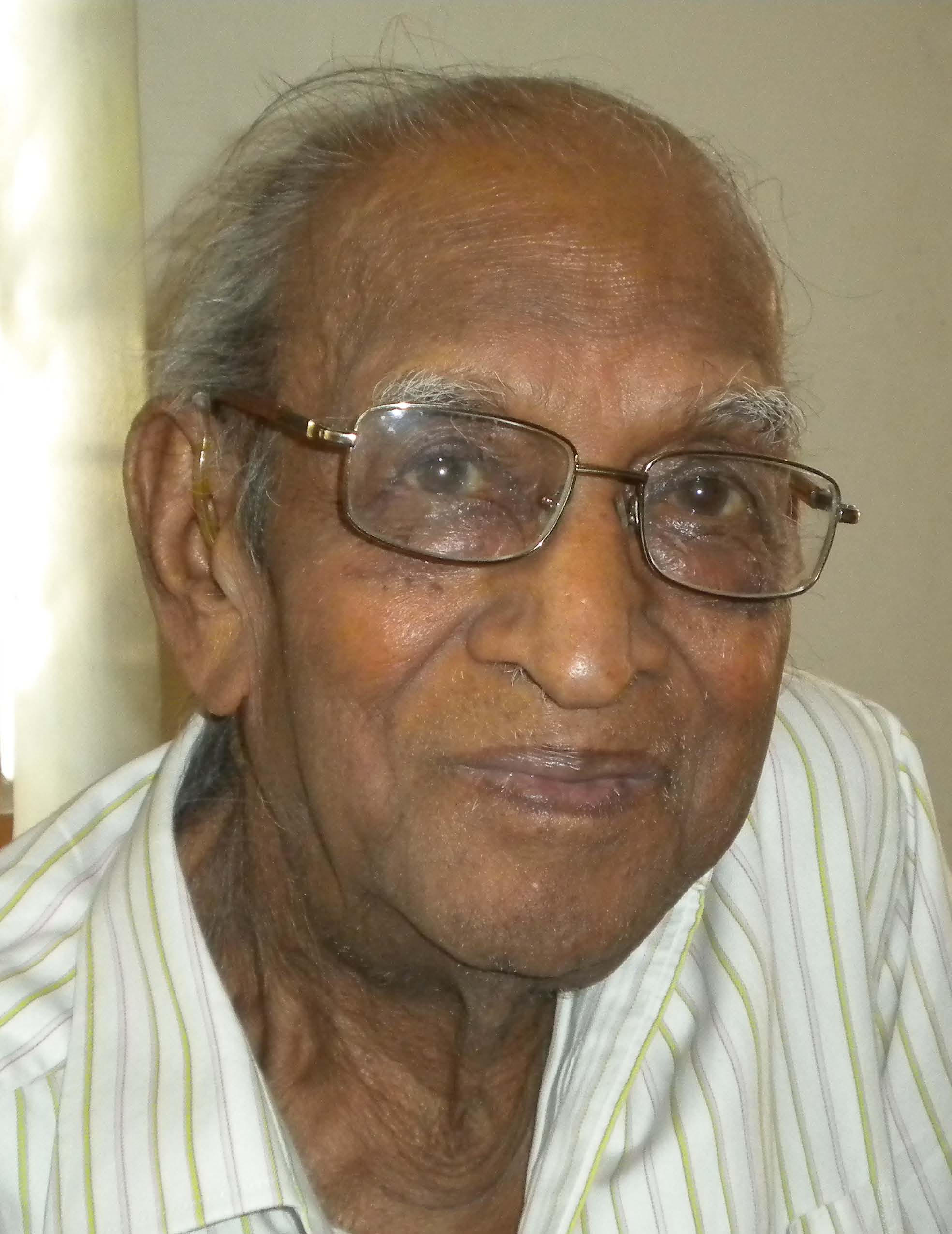 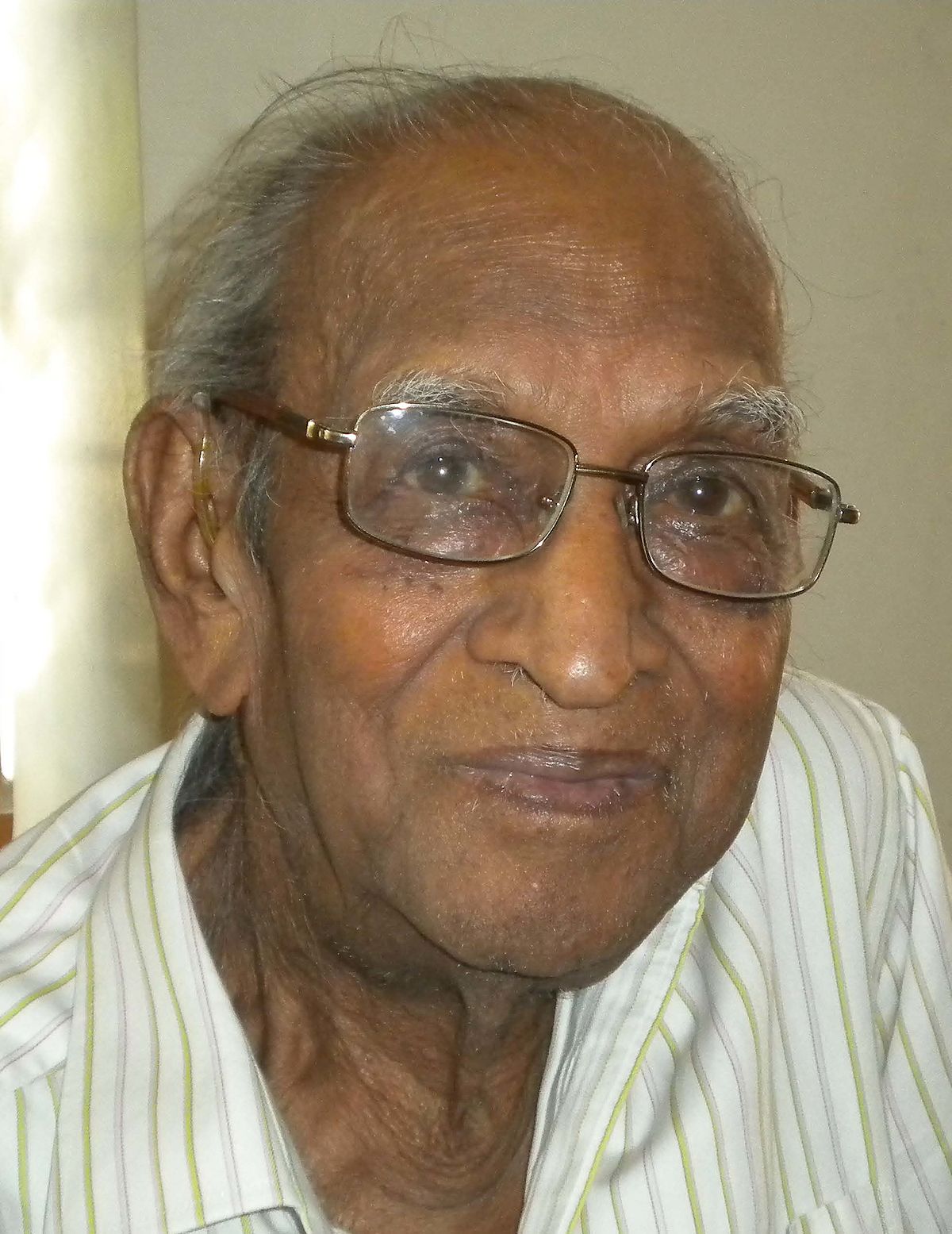 For students of history, Satish Chandra – who passed away on October 13 – was a household name as the author of a wonderful textbook for classes XI and XII. Its revised editions and reprints kept appearing. His lucidity made him very popular among students, teachers and lay readers. This is how he mainstreamed historical scholarship and this de rigueur school textbook still remains a useful resource for civil services aspirants. Not that it was without its limitations, such as ignoring Bihar.

Later, when this textbook was replaced, its slightly enlarged version re-appeared in two volumes, but it was unsatisfactory. Chandra was not well and needed dialysis. This edition was expected to be eventually re-written in a form which engaged critically with all the modern research on the subject, the way later students of Modern Indian History got textbooks by Sumit Sarkar (1983), Sekhar Bandyopadhyay (2004) and more recently by Ishita Banerjee-Dube (2014).

Son of a diplomat Sir Sita Ram and born in Meerut, Chandra enrolled in Allahabad University in 1940 as an undergraduate student when the department of history was headed by Sir Shafaat Ahmad Khan (1893-1948) and had acquired a reputation for research in medieval Indian history based on original sources. It was fostering a nationalist and liberal school of history writing which underlined the evolving cultures of harmony between different faiths in India since the earliest times. It brought forth the thesis that the Turks and Mughals furthered the political and cultural unity of India, and that colonial subjugation could not make the claim that this unity was a contribution of the British alone.

In 1944, Chandra did his M. A., and it was professor R. P. Tripathi who persuaded him to give up the idea of preparing for the civil services and instead to pursue research on medieval Indian history. Sir Jadunath Sarkar (1870-1958) had brought out his volumes on the Fall of the Mughal Empire (1932), putting greater emphasis on “Hindu reaction” against Aurangzeb as a factor of the decline of Mughal empire. Tripathi, therefore, asked Chandra to investigate the first half of 18th century to scrutinise Sarkar’s assertions.

Interestingly, Sarkar extended every sort of assistance to Chandra, welcoming him into his own personal library in Calcutta as well as well as recommending him to look at other libraries such as the one at Sitamau, in what is now Madhya Pradesh. This is in contrast with some other highly accomplished historians, who far from helping potential critics and dissenters, take recourse to hounding and victimising such young researchers. Such regressive and stifling intolerance on the part of the liberal historians needs to be exposed and resisted, as a fitting tribute to both Chandra and Sarkar.

After having served briefly as a lecturer at his alma mater, Allahabad University, he served as Reader in History at the Aligarh Muslim University during 1953-62. During his stint at Aligarh, he published his famous book Parties and Politics at the Mughal Court, 1707-40 (1959), which argued that the growing factional power struggle within the nobility for possession of productive Jagirs led to the Mughal Empire losing its strength. In this book, he disagreed with Sarkar and said that Aurangzeb’s narrow religious policies had been given up within six years of his death.

In Aligarh, he also published Balmukundnama, a Persian text on a state-maker of the 18th century. This source was first used by him. The study was admittedly “designed to shift discussion on the fall of the Mughal empire from the acts of omissions and commissions of individuals, especially Aurangzeb, to the larger social, economic, and institutional-cum-administrative processes” besides, examining whether the 18th century was really a century of anarchy and cultural stagnation. Its fourth edition from the Oxford University Press (2002) is significant for the fact that he explained his revisions on his take on the “Jagirdari Crisis” as a factor for the disintegration of the Mughal Empire.

Despite his accomplishments in research, publications and academic administration at AMU and having been recommended by a Selection Committee in 1959-60, Chandra was not promoted to professor. A cheap and specious plea was put forward, challenging the composition of the Selection Committee. Tara Chand (1888-1973) being on the board of selection, was questioned, post facto, by a disgruntled, unsuccessful colleague, though he too went on to become one of the best-known historians of medieval India. The representation was later found out to be quite unfounded and ridiculous by the AMU Official Enquiry Committee Report 1961. Yet the university’s administration sat on the recommendations of the report. Except for his friend, Nurul Hasan, almost nobody extended moral or any other support to Chandra.

Having seen prospects of becoming a professor in Aligarh dashed, the disappointed Chandra had to move to Delhi in 1962. From there he moved on to Jaipur and explored Rajasthani sources to develop regional histories of medieval India. He then joined Jawaharlal Nehru University (JNU) as one of its founding faculty. It was only after his pursuits that some other scholars like Dilbagh Singh (JNU) and S. P. Gupta (AMU) delved into Rajasthani sources to provide new dimensions to the Mughal and 18th-century history of India.

It needs to be said that despite all his accomplishments, he was not made professor emeritus in JNU. He, however, did go on to become vice chairman and chairman of the UGC.

His friend, Hasan, in consultation with him, had planned to open a Delhi School of History which remained an unfulfilled dream as Hasan passed away in 1993. They, however, succeeded in establishing a centre of the Indian Ocean Studies in 1987. In this, they were very different from some famous historians who know how to perpetuate and exploit an institution but not do anything substantial to create and build an institution.

Given Chandra’s knowledge and experience in administration, he was asked to head a committee for the civil services reforms (1989). He re-introduced essays, besides enhancing marks for the interview.

Chandra kept visiting Aligarh quite often and interacted with the students lovingly. In 1992, when AMU’s Centre of Advanced Study in History was celebrating the 450th birth anniversary of Akbar, he told us how the Muslim League had opposed the 400th birth anniversary celebration of Akbar in 1942. Funded by the UGC, there was an essay writing competition on Akbar, of which he was the evaluator. On finding out that the winner of the first prize was pursuing an MA in Modern Indian History and that he also knew the Persian language, Chandra regretted that it was a loss to the discipline of medieval India. Little did he know then that because of the petty politicking and vindictiveness of some historians, this discipline would later lose that promising scholar to the civil services.

Much like Hasan, Chandra too bequeathed many suggestions to future students of Medieval Indian History, particularly in his introduction to the compilation of his 24 research papers compiled in a volume in 2003. Among many other things, he suggested that the “hidebound, unimaginative politician” in Aurangzeb remains a conundrum, who should be studied in a holistic manner but that “a significant point which emerges from his failure as a ruler is that an attempt to institute a politico-cultural system based on religious fundamentalism”, in a diversified country like India, is bound to fail and will lead to serious problems. He suggested some sources which should be revisited to find out why Aurangzeb brought about a big change in the Mughal Deccan policy in 1684 and relied on a heavy military solution to the problem.

He also exhorted young historians to benefit from the disciplines of sociology, social anthropology and quantitative analysis. In one of his last essays, he challenged Eurocentrism in history writing and asked to“abandon the concept of centre and periphery, with the West as the centre…History has to come back to the fundamental unity of mankind….Not ethnocentrism, but multipolarity should be a keynote of history”.

He deliberated on the future of history in India, and asked us all to fight against all those political groups and ideologies which held the view that Indian unity can be strengthened only by emphasising the cult of one people (Aryans), one culture (Hindu), and one language (Sanskrit and its derivative, a Sanskritised Hindi). Studying the deeper societal changes should be the constant concern of historians, emphasised Chandra. Though death is the biggest reality of life, he passed away at a moment when such challenges are looming before us.