The process of making a kangri involves a good amount of labour and craftsmanship. 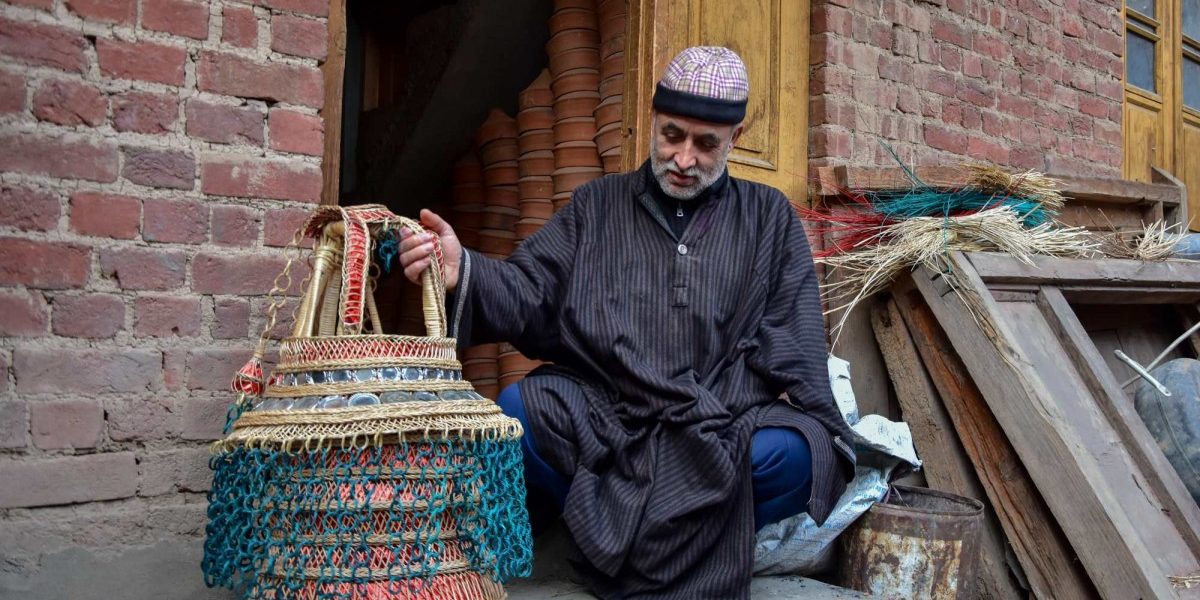 Winters in Kashmir are harsh. People here have developed traditional ways of braving the cold weather, especially during the 40-day ‘Chilai Kalaan’ period, when the temperature falls to as low as minus 20 degree Celsius. As electricity is scarce during the winter, Kashmiri people use a traditional fire pot, locally known as “kangri“, to keep themselves warm.

The kangri is filled with burning coal, and people carry it wherever they go. Kangris are made of wicker sticks weaved around an earthen pot. The process of making the kangri starts during the autumn, and the first step of kangri making is cultivating wicker sticks from the fields.

The process involves a good amount of labour and craftsmanship. The collected wicker sticks are later boiled for around 24 hours. Then, the skin of the boiled sticks are peeled off by workers.

After the cumbersome process of peeling wicker sticks, they are kept to dry till they can be sent to craftsmen who later weave the sticks around an earthen pot, to make a kangri.

Depending on the process of making and the material used, the cost of a kangri differs, ranging from Rs 250 to Rs 1,500. 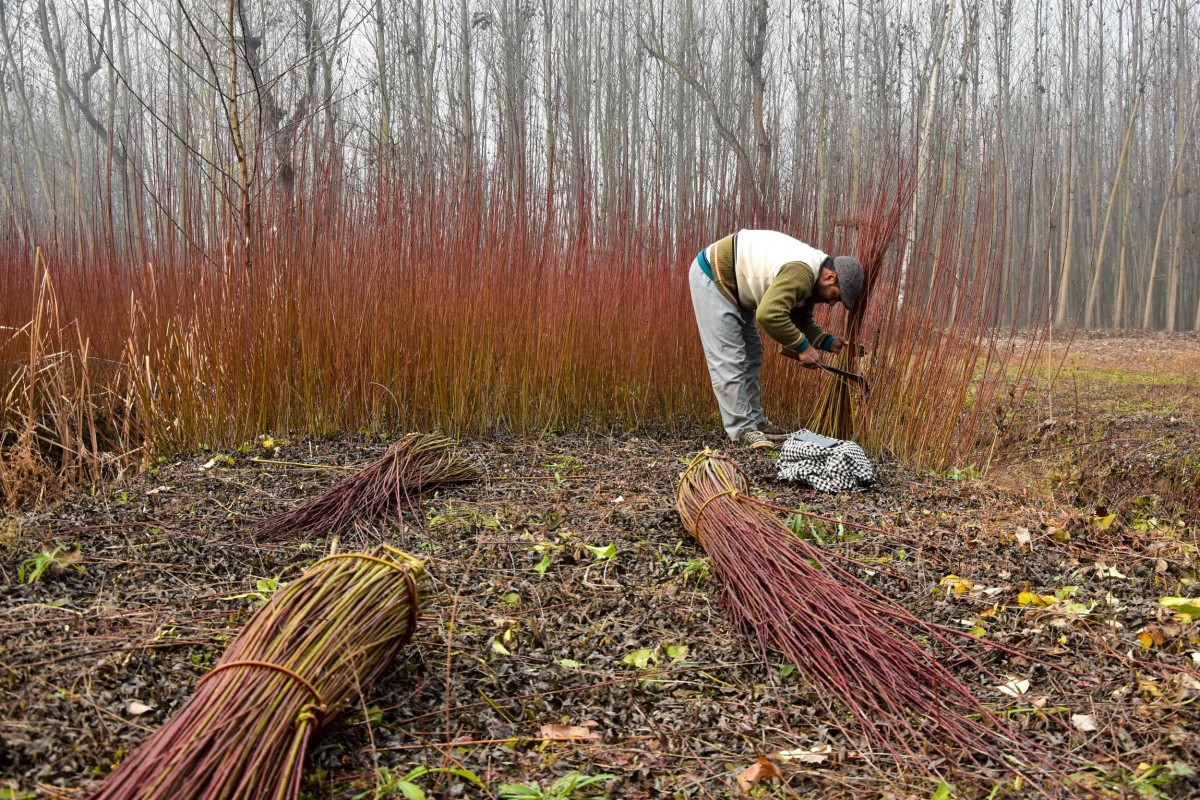 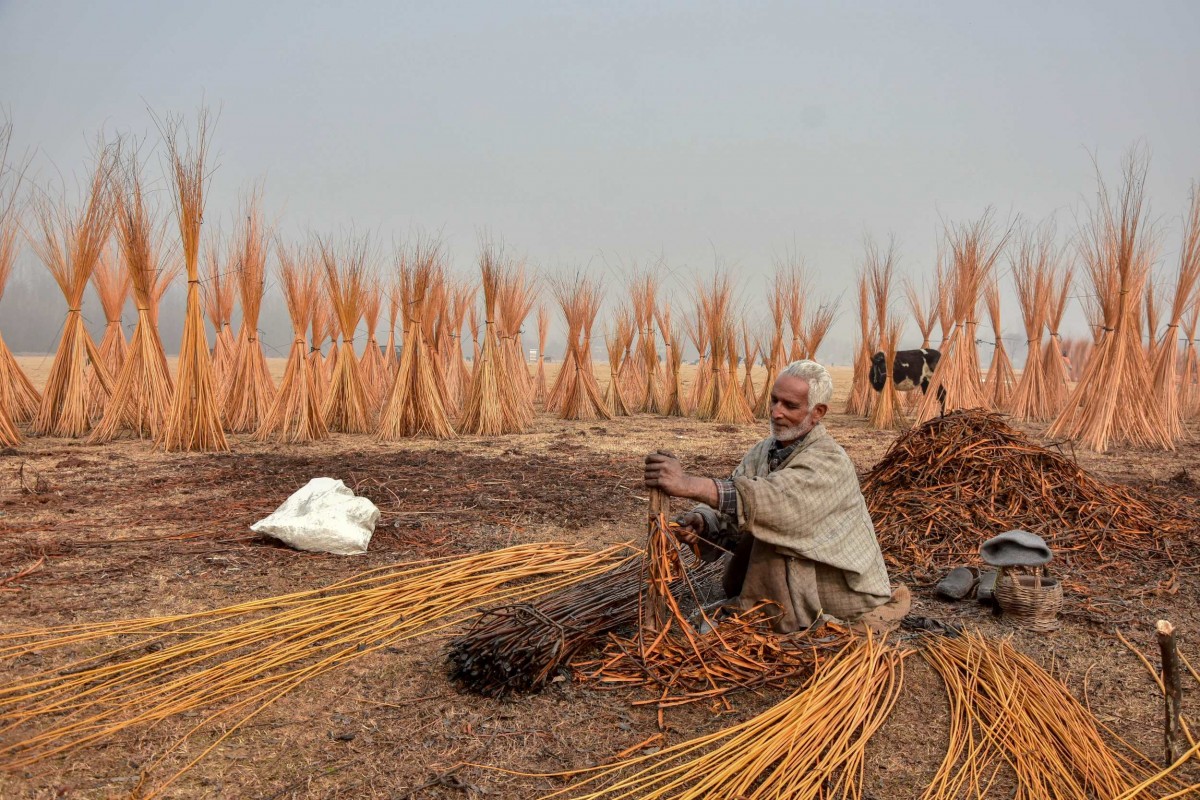 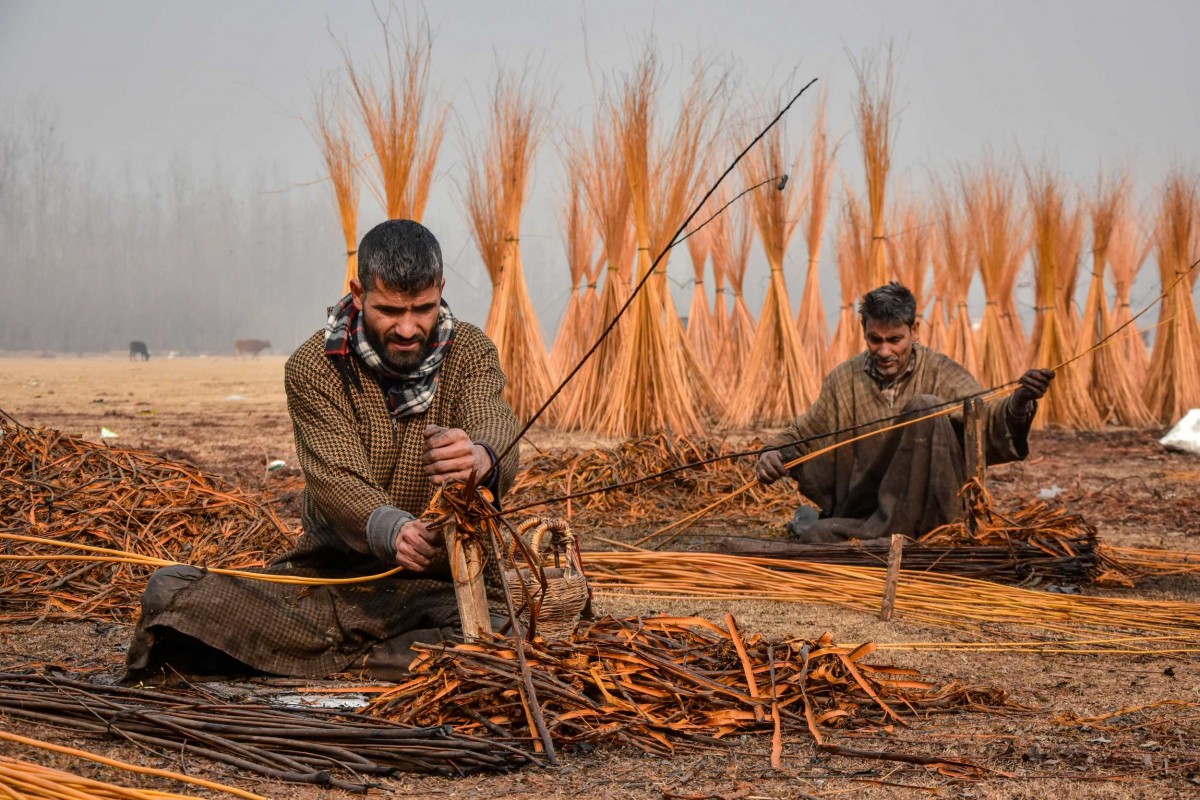 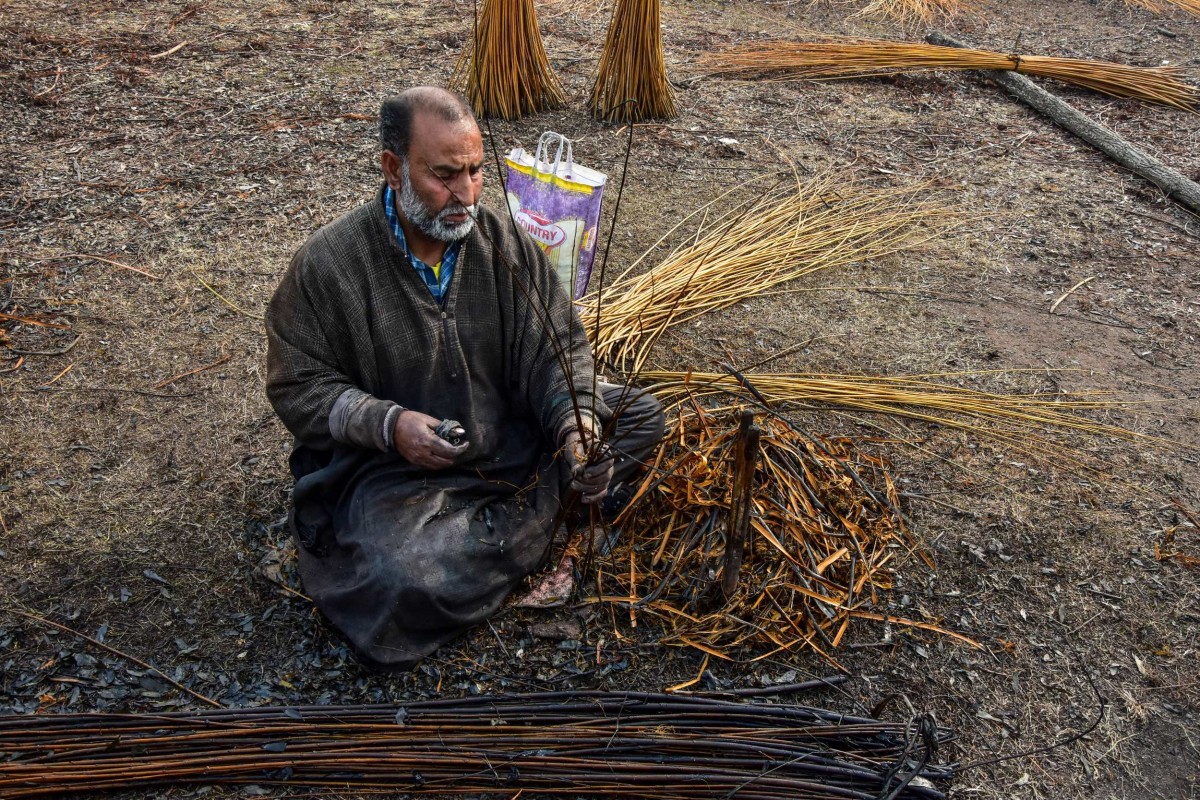 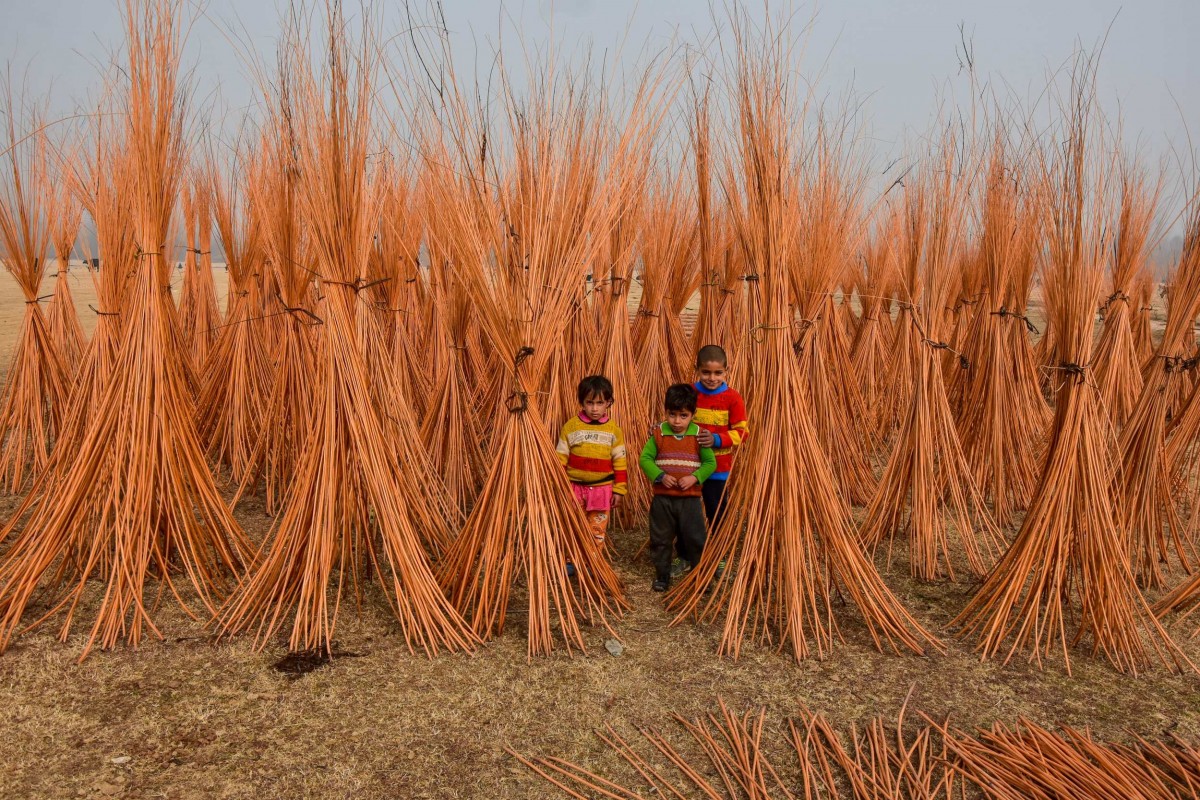 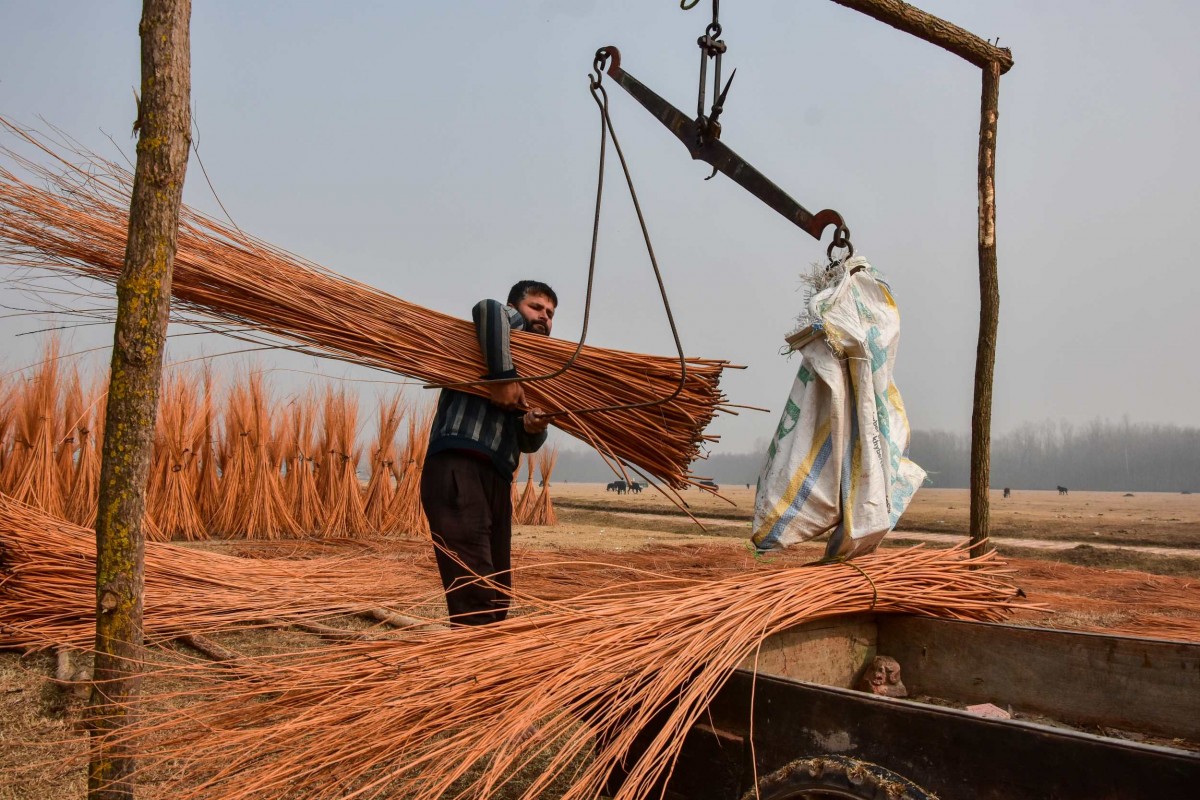 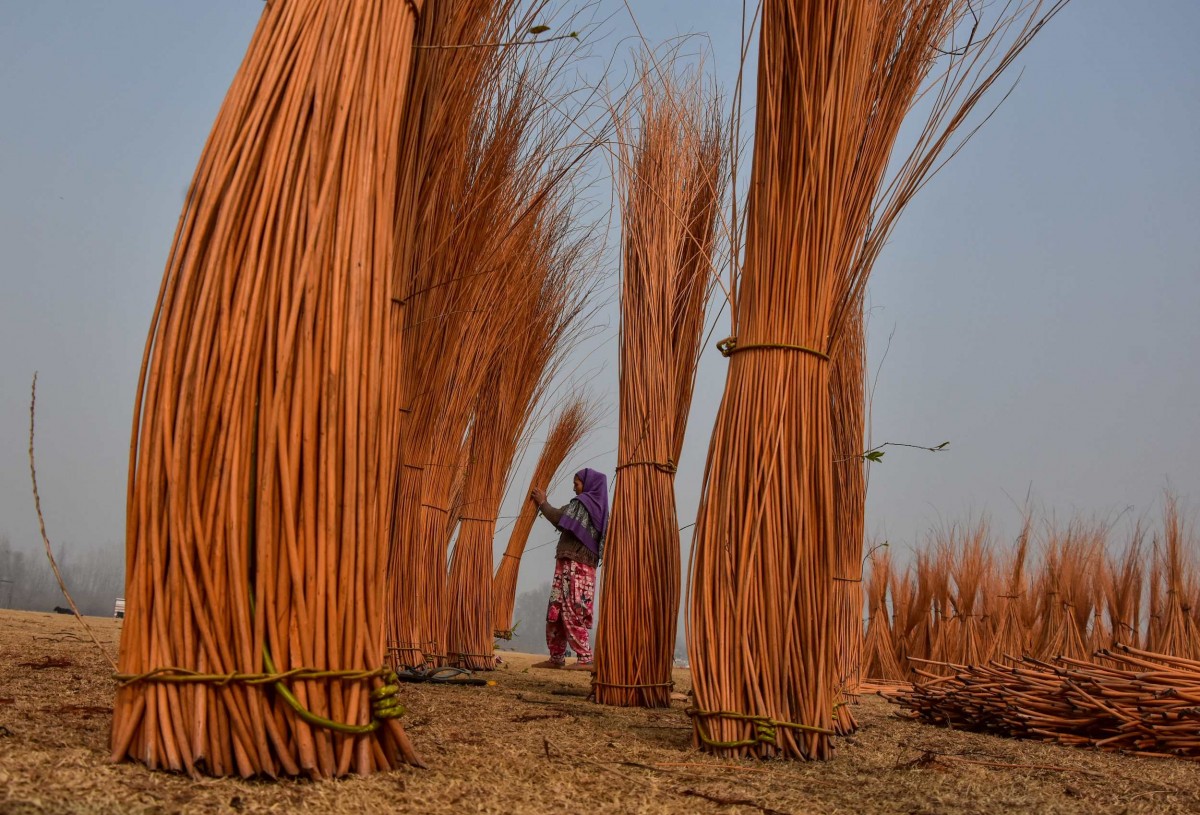 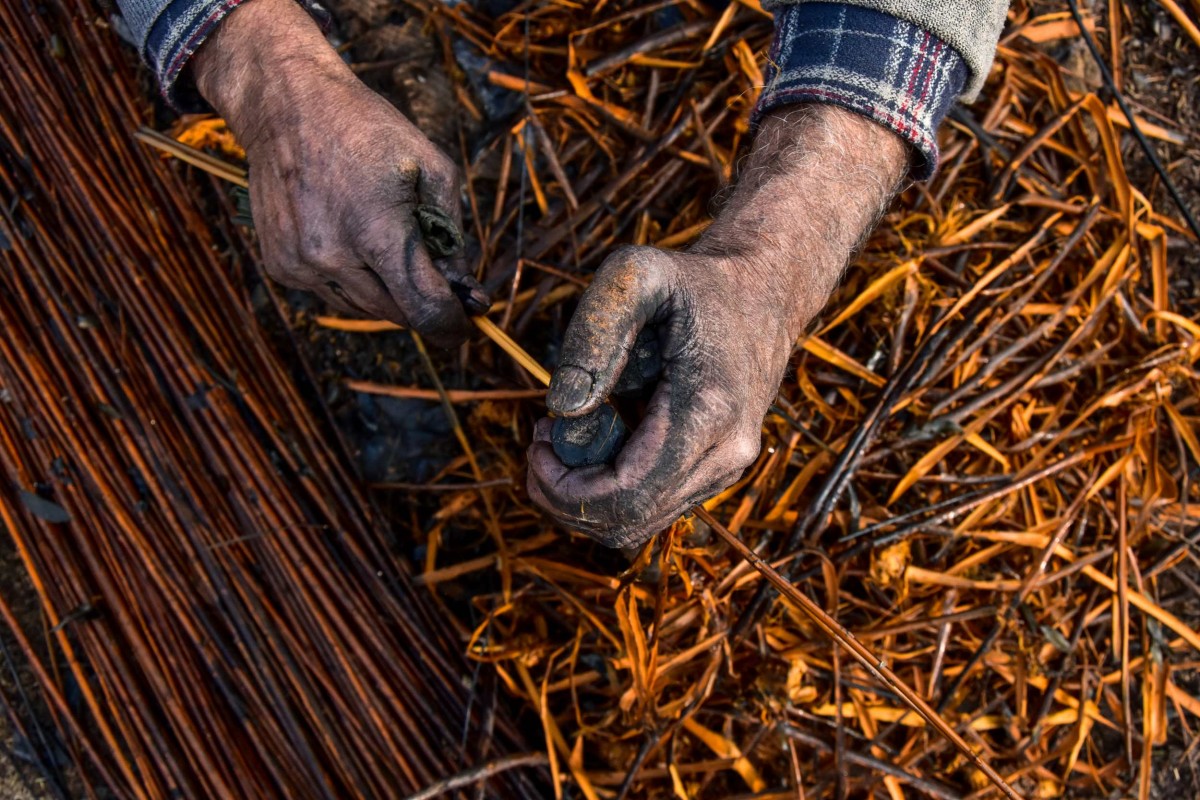 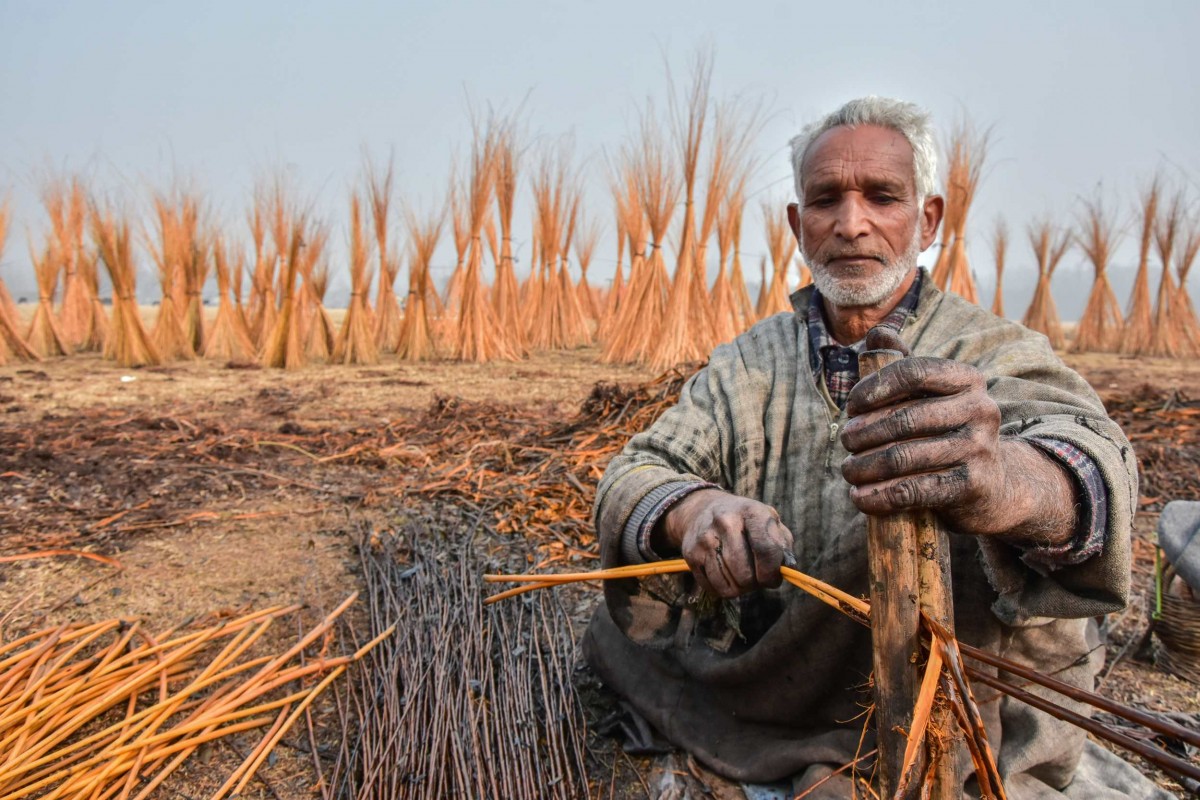 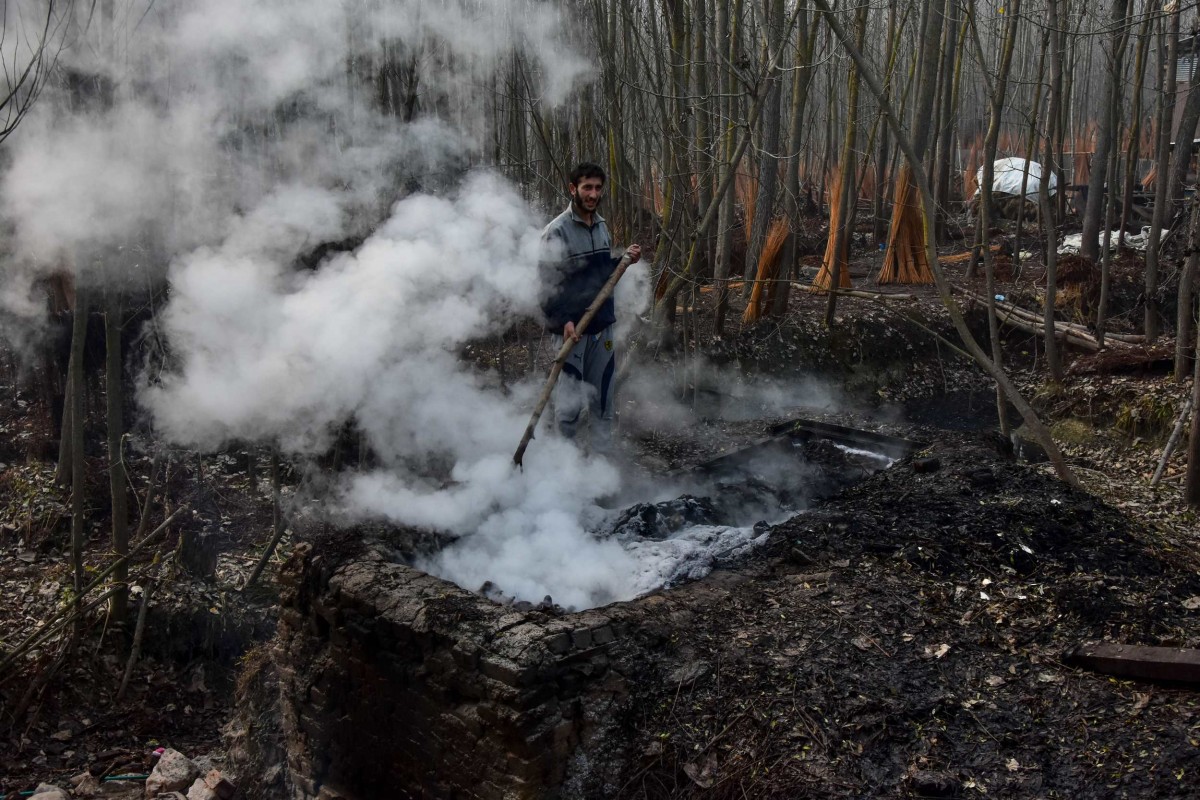 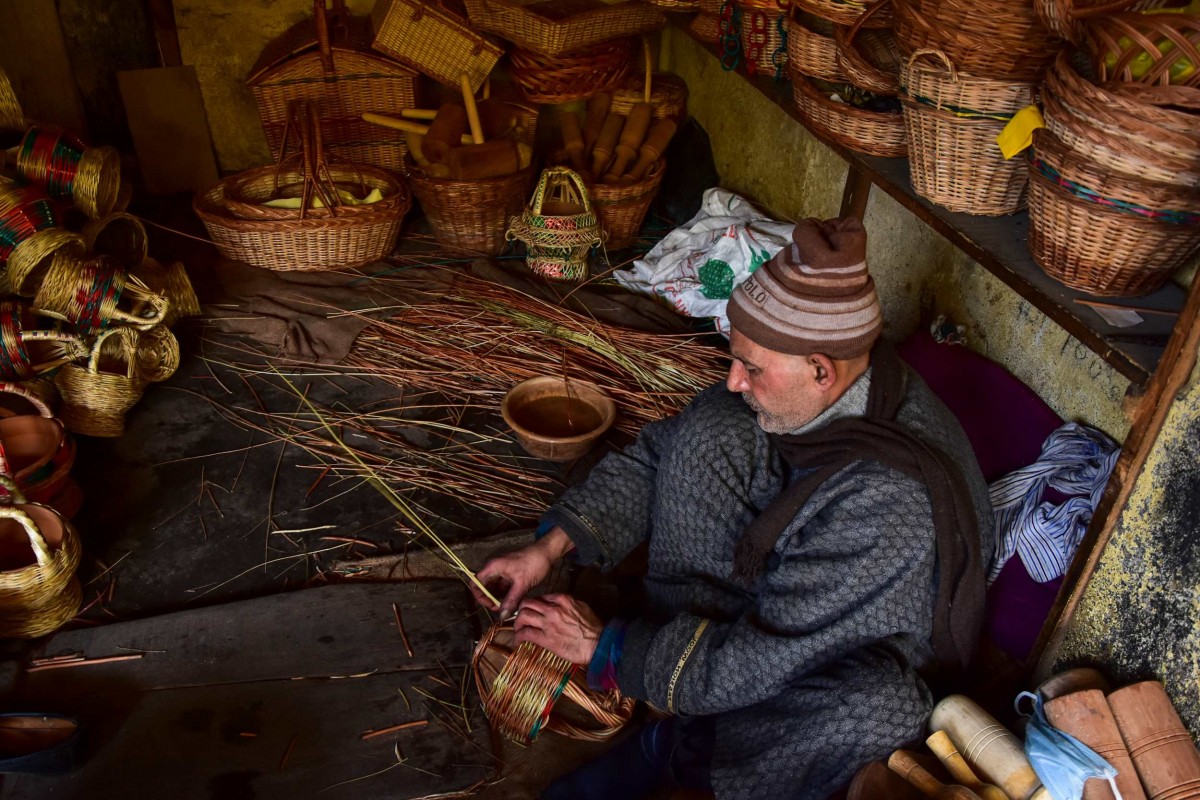 All photos by Saqib Majeed.

Saqib Majeed is a Kashmir-based photojournalist.