Peanuts as Pension: How the Elderly Poor Have Been Neglected

The budget allocations for several pension schemes have fallen drastically over the past few years, putting vulnerable groups through even more trouble 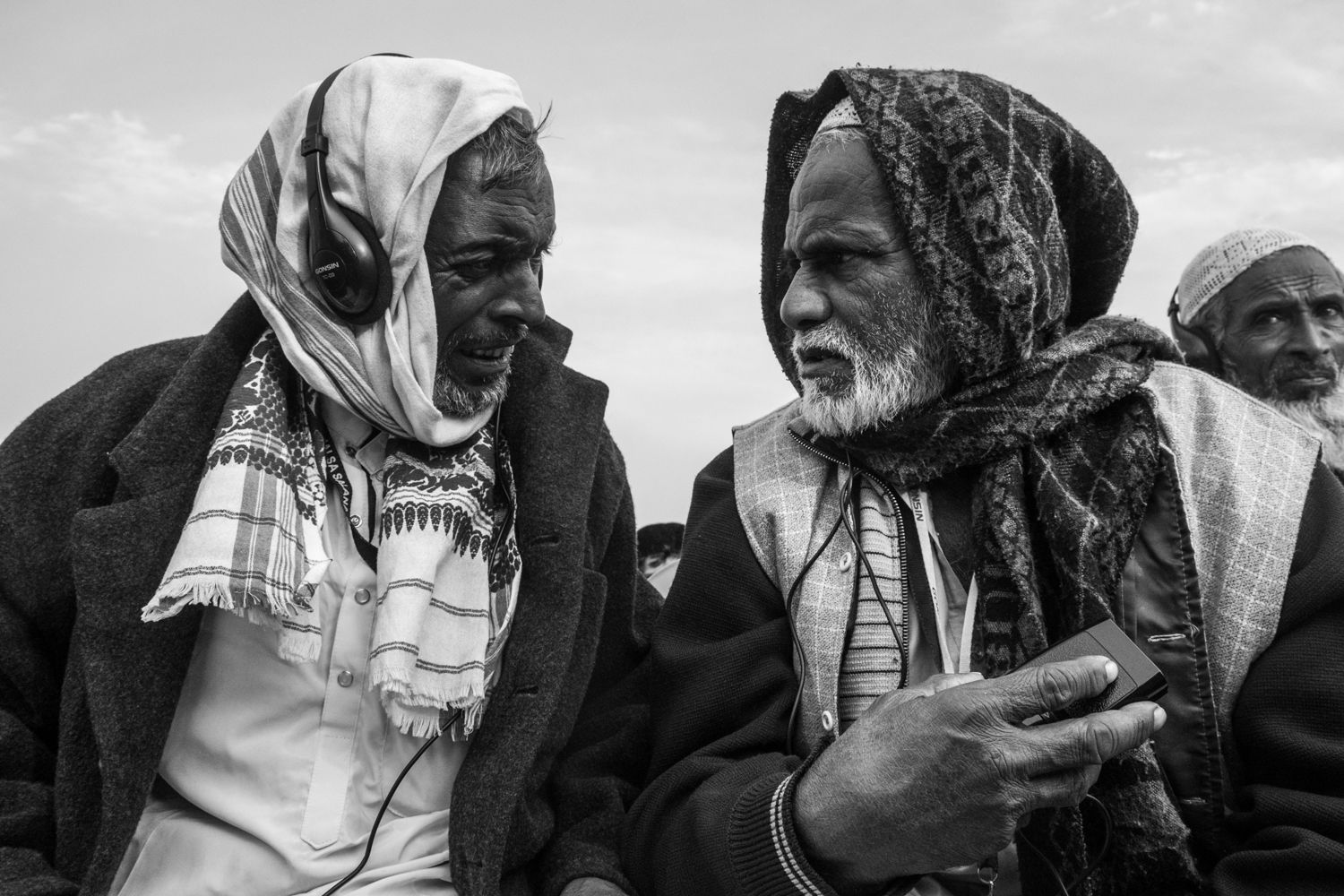 While accepting that elderly citizens deserve special care and attention, the government has nevertheless continued to neglect elderly citizens from the poorest households – precisely those who need to be shown care and compassion. The government’s attitude is evident from its allocation of a mere Rs 200 per month for each person as pension under its biggest pension scheme. Even this scheme only has a reach of 3.5 crore people in a country where around 10.3 crore elderly people are in need of such a pension.

Nikhil Dey, a senior social activist and co-ordinator of the Pension Parishad, an initiative to provide pensions to all workers, said, “The fact that the meagre pension has remained stuck at such a low level, despite demands being raised time and again to raise it, is a glaring indication of how little the government really cares for the most needy senior citizens.”

The scheme under which the Union government provides these pensions is the Indira Gandhi Old Age Pension Scheme. It is administered by the Ministry of Rural Development under the wider National Social Assistance Program (NSAP). The original budget allocation for the scheme in 2017-18 was Rs 6126.8 crore. However even this modest allocation was cut down in the revised estimate to Rs 5,657 crore. In this year’s (2018-19) budget, there is only a modest increase in the allocation to Rs 6,564 crore.

This dismal situation is only partially redeemed by increases in the state’s share of the pension to enhance the paltry sum of Rs 200 provided by the Union government. This increase is also significant only in the case of a few governments such as Goa and Delhi.

At the same time, the allocation for the Atal Pension Yojana (under the Ministry of Finance) has been reduced from Rs 170 crore, the revised estimate for 2017-18, to Rs 155 crore, while the interest subsidy to the Life Insurance Corporation for the Pension Plan for Senior Citizens has been reduced from Rs 250 crore last year to Rs 228.2 crore this year. The Aam Aadmi Bima Yojana has also faced cuts. The overall situation is one of stagnancy, that too at very low allocation levels, and budget cuts on top of that. To top it all, the number of problems with Aadhar linking, which has been made mandatory for all these schemes, has been higher for elderly people, making it extremely difficult for them to get their pension in recent times.

Another component of the NSAP is the Indira Gandhi National Widow Pension Scheme. Its allocation has stagnated at the same level for the last four years. In fact, on making adjustments for inflation, the pension allocation for this vulnerable group has actually seen a decline.

The third component of the NSAP is the Indira Gandhi National Disability Scheme. Here again, the allocation for 2016-17 as well as 2017-18 is lower than the expenditure that was incurred in 2015-16. So there is not just stagnancy here, but a reduction in the pension allocation for an extremely vulnerable group. And evidence shows that it can get worse; even with such low allocations, there can be cuts later. In 2017-18, the already low allocation of Rs 274.3 crore was later revised to an estimate of Rs 249 crore.

If we look at the overall allocation for NSAP, combining the three above-mentioned components and some others, then last year’s already low allocation of Rs 9,500 crore was later cut to Rs 8,744.6 crore in the revised estimate. This move was extremely unfair as all the target groups of these schemes are extremely vulnerable.

Thus it is clear that NSAP, despite being a very important programme, is currently functioning at a very inadequate level. The resources at its disposal need to be enhanced significantly so that it can make way for two crucial improvements. First, the number of people covered by its various schemes have to be increased significantly. Second, the monthly pension amount given to each person needs to be increased appreciably.

This programme meant for vulnerable groups has suffered heavily in the past due to downward revisions. For a change, why not try to make up for past cuts by making a significantly higher revised estimate for NSAP this year? It can be said without fear of contradiction that such a significant increase is badly needed and will be widely welcomed. Organisations like the Pension Parishad have been making more specific demands in this context, and this is something which deserves serious attention.