Every SAARC nation barring war-torn Afghanistan is ahead of India. 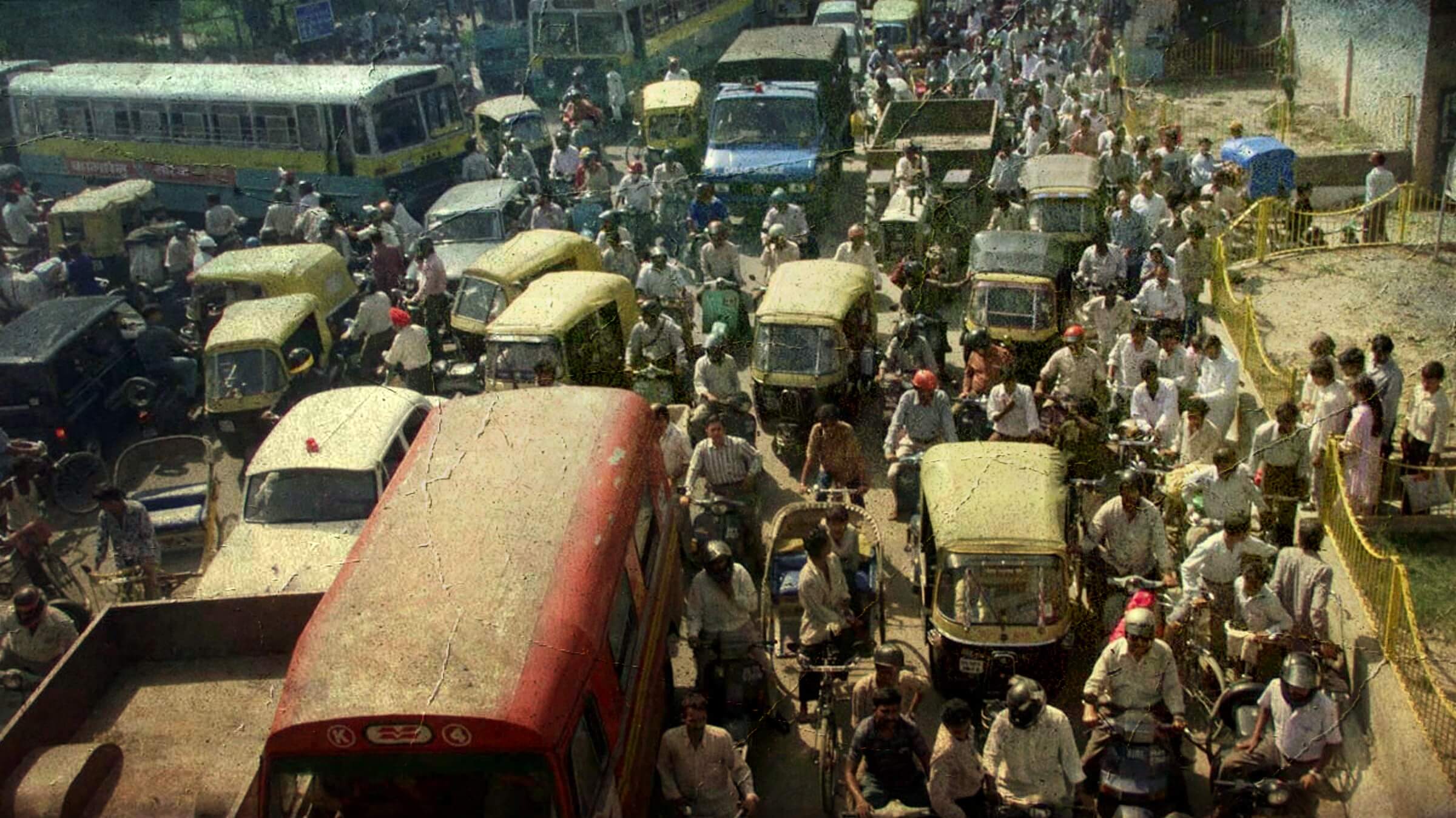 New Delhi: India’s latest ranking in the annual World Happiness report isn’t giving Indians much to cheer about. India came in 133rd in the global list of the happiest countries, after Pakistan and Nepal.

In fact, every South Asian Association for Regional Cooperation (SAARC) nation barring Afghanistan is ahead of India – with Pakistan at 75, Bhutan at 97, Nepal at 101, Bangladesh at 115 and Sri Lanka at 116.

India’s ranking dipped from 122 last year. We’ve been getting more and more depressed with each passing year – India fell four notches below its previous rank of 118.

The report, released ahead of the International Day of Happiness on March 20, combines economic, health and polling data compiled by economists.

In a George Orwell 1984-like move, Madhya Pradesh and Andhra Pradesh had created a ‘ministry of happiness’ in 2016 and 2017 respectively. But as reports have found, in Madhya Pradesh where chief minister Shivraj Singh Chouhan holds the portfolio of the happiness ministry, the happiness programme has been floundering and has no real win to cheer about.

Scroll reported that “social activists and journalists believe that the idea of a happiness department is nothing but a publicity stunt” and wrote how nothing much has been achieved by such departments of happiness.

Maharashtra has become the next state to jump onto the bandwagon, and is planning to set up a similar department.

Finland is the happiest country in the world. Norway, last year’s winner, came in second place in the 2018 report. It’s followed by Denmark, Iceland and Switzerland. The United States landed in 18th place, dropping four spots from last year.

Why is India so unhappy?

Of course, it isn’t exactly surprising. India is a developing nation and has a more than just a few problems on its plate. We may be famous for our tenacity, but the World Happiness ranking takes into account factors like “GDP per capita, social support of having someone to count on in times of trouble, freedom to make life choices, healthy life expectancy, generosity and perceptions of corruption”.

From corruption to banking fraud, the farmer crisis, a slow justice system, gender parity, bad infrastructure, non-existent or expensive healthcare, social disparities, and the endless stream of lies from those who represent us, any list to prove what may have India’s spirits at such an extreme low is at the tip of everyone’s tongues.

In fact, as on person quipped, perhaps Pakistan is happier because in the very least, the country took action against those named, and forced prime minister Nawaz Sharif to step down. The court’s ruling stated that Sharif had been dishonest in not disclosing his earnings from a Dubai-based company in his nomination papers during the 2013 general election.

In India, no real action appear to have been taken with regard to the Panama or the Paradise Papers. A bunch of agencies have been charged with the task of cracking down on these individuals and firms, but as expected, it will be slow and steady unless the political climate of cronyism is deflated.

A few figures also prove that Indians are not a merry lot. Since 2014, over 26,000 students have killed themselves, fraught with worry over exam results, young love and other factors. This roughly translates into a student taking his or her own life every hour.

In fact, according to a 2012 Lancet report, India has one of the world’s highest suicide rates for youth aged 15 to 29. Maharashtra, Sikkim and West Bengal report the most student suicides.

More than 58 million Indians people suffer from depression. According to the Global Burden of Disease Study, depression became India’s tenth-biggest cause of early deaths in 2015.

Professional health isn’t easy to find either – India has an 87% shortage of mental health professionals. To add to it, there is a social stigma attached to seeking help too. Even when troubles souls confess their plight to friends or family, they usually get a slap on the back and are told to put their chin up and keep running the rat race.

There are huge gaps in treatment as National Mental Health Survey, conducted by the National Institute of Mental Health and Neurosciences (NIMHANS), found. There are only 43 government-run mental hospitals across all of India to provide services to more than 70 million people living with mental disorders. There are 0.30 psychiatrists, 0.17 nurses, and 0.05 psychologists per 1,00,000 mentally ill patients in the country.

With the upcoming drama of the 2019 Lok Sabha polls yet to unleash itself on the populace, it looks like India’s gross national happiness (a concept created by Bhutan to replace GDP) isn’t likely to be soaring high any time soon.