Several survivors of the Air India Express plane crash have talked about how civilian volunteers in private cars took them to the hospital. 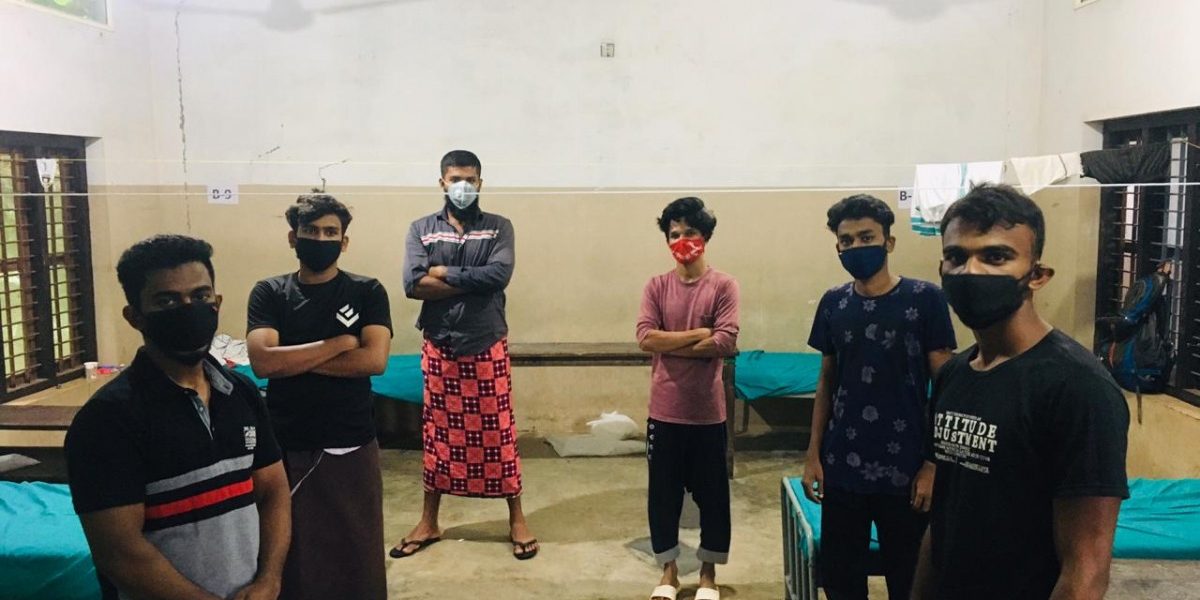 Kozhikode: From Friday evening to the early hours of Saturday, Shabeer, Irshad and many others in Kondotty, Malappuram, did not have a minute to rest. But now, they are relaxed, spending time on their mobiles and getting enough sleep, as they are in quarantine.

Shabeer and Irshad are two of the several civilian volunteers who were actively involved in the rescue operations to save passengers after an Air India Express fight was crashed at the Kozhikode airport on Friday.

The deadly plane accident could have been led to even more fatalities if there was no quick and effective rescue operation undertaken by local volunteers. While congratulating the locals for their timely intervention, chief minister Pinarayi Vijayan said, “The fast response of local people and officials made all the difference. They braved bad weather and COVID-19 fears to rescue their fellow beings.”

A day and a half later, almost all of those volunteers are in quarantine. While many are isolating at home, others, like Shabeer and Irshad, who do not have sufficient space at home, are quarantining in a school, a special quarantine facility that has been arranged for many volunteers.

The P.P.M. Higher Secondary School, Kottukkara, where the quarantine facility has been arranged, is near the accident site. More than 30 volunteers are now living at the school. 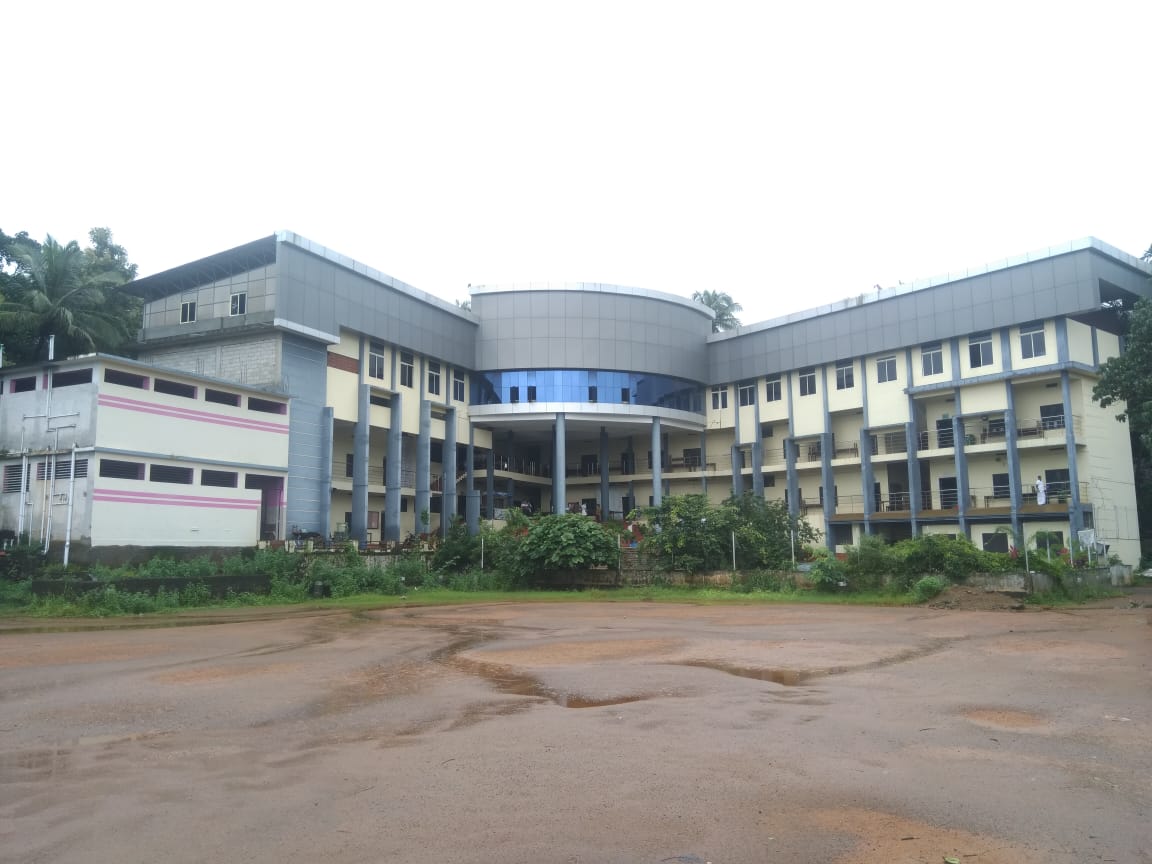 Shabeer, a young man from Kondotty, Malappuram, said it will be difficult for him not to go outside for the next few days. “It will affect my family financially and my parents emotionally,” he said. However, he said he never regrets that he participated in the rescue service.

Irshad, who is also in quarantine at the school, gives the same response. Asked about his feeling about the quarantine, he said he is “thankful to the God that we could help those injured who were desperately in need”.

Also read: Kozhikode Crash: Table-Top Runways Are a Threat in the Absence of Adequate Safety Devices

Several volunteers came to know about the accident through WhatsApp forwards. Irshad said when he first heard the sound of the crash, he thought it might be a landslide somewhere nearby, because it was raining heavily. “But later, we got a WhatsApp message about the accident.”

Both of them have barely been home after the accident. While Irshad never returned home at all, Shabeer stayed at home on Friday night and quickly reached the quarantine centre on Saturday morning. 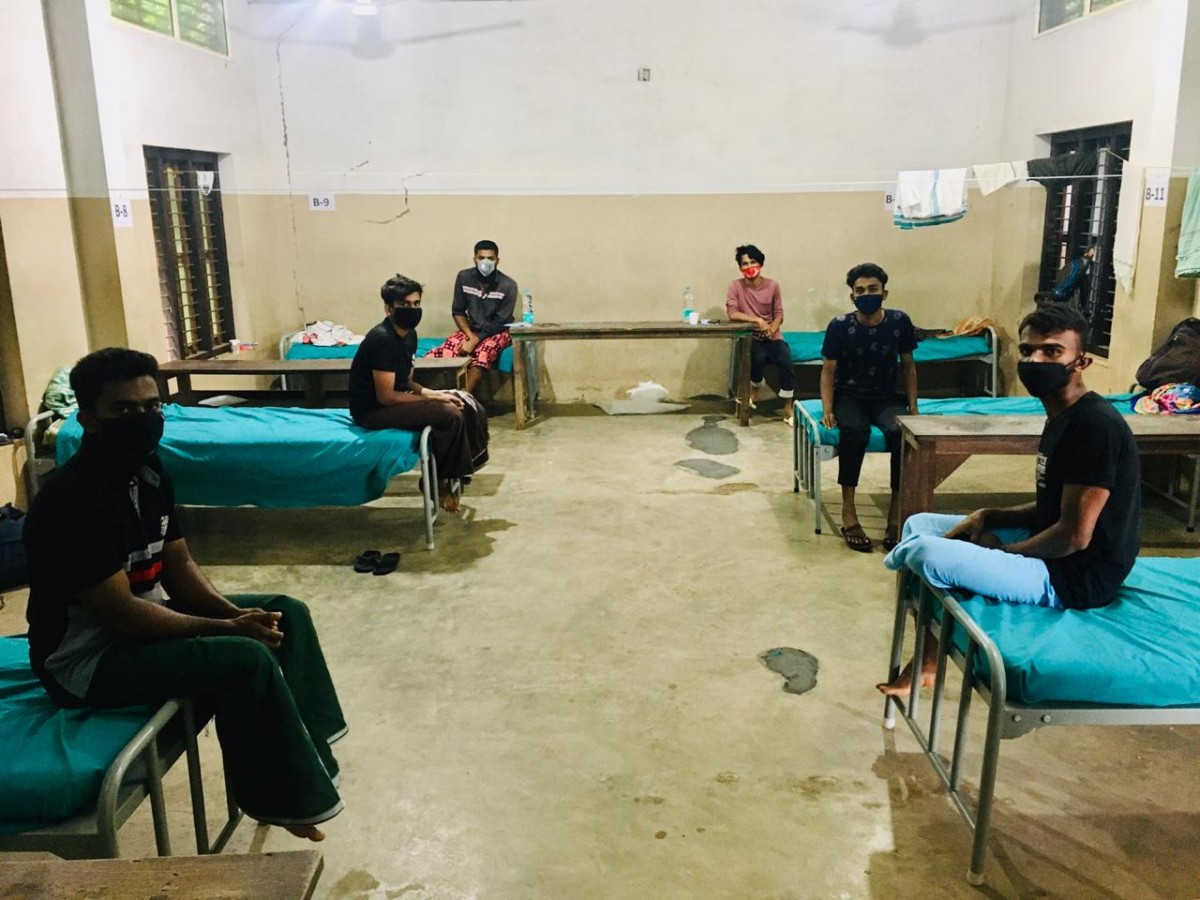 Shabeer and several other volunteers returned home only in the early hours of Saturday morning. “I reached home at around 3:30 am,” said Shabeer. After returning home, he had a bath, and told his aged parents about his possible quarantine. He also told them not to use his towel and soap, and not to enter his bedroom for two days.

Shabeer was a cameraman with a local television channel until recently. He lost his job due to the financial crisis caused by the COVID-19. Irshad too had a similar personal story. He was running a shop, which is closed now due to the COVID-19 crisis.

The volunteers praise the service of health workers across hospitals. “They acted quickly and selflessly,” they said.

The volunteers also said that the local health authorities are consistently in touch with them since they entered quarantine.

A return to new lives

The Wire also spoke to some passengers rescued and their relatives.

Renjith, 34, like several other passengers, feels that this is his second life. “I thought I was going to die,” said Renjith, a native of Kasargode district.

He said he heard a “big sound”, when the accident took place. “We were shaking, then there were cries, it was not clear what was happening”, he said.

Renjith, who suffered an injury on his chest, said it was the local civilians who “arrived first, in large numbers”. “I was shifted to hospital by a private car,” he added.

Muhammed Fasil, 28, was another passenger. He was full of dreams when he was travelling back home, as his wedding party was planned to happen soon. Fasil, a native of Kozhikode district, has gotten away with an injury on his head.

Fasil is full of praise for the locals. “They helped us. They were the first to provide the support we needed. I was shifted to a hospital through a private vehicle,” he said.

However, there are several stories of anxiety and pain.

Muhammed Sabith is an independent journalist based in Kozhikode.