Hustle Away: The Dawn of an Instagram Work Culture

With fewer jobs and more social media, millennial hustlers are celebrating a culture of work that pushes the limits of human endurance.

People look at their mobile phones while waiting for a train at a subway station in Tokyo. Credit: Reuters 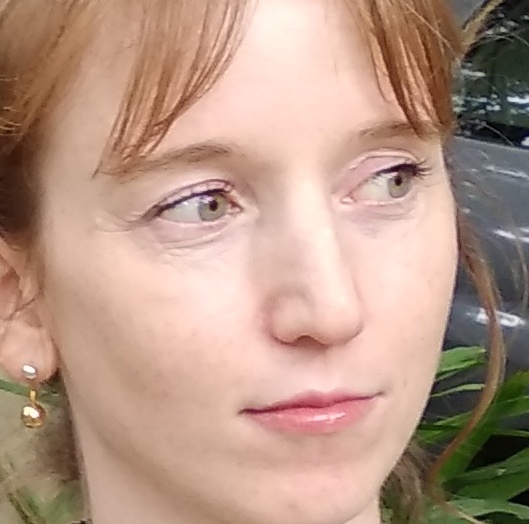 This is the second article on a two-part series on work culture. Read the first part here.

Co-working spaces have been able to monetise aspirational ‘worklife’ attitudes in a gig economy. In the new world of work, passions become paid work, steady careers are old fashioned and the college degree – once a straightforward pathway to ‘The Job’ – is not what it used to be.

Many gig jobs flow from social media; for everyone that uses Instagram for publishing a photograph for the sake of the photograph someone else is posting a happy work related announcement or evidence of creative productivity. Even if not everyone’s self-aggrandisement is economically motivated, in a shrinking job market, this is how many per force hustle for jobs.

In addition to staying active on Instagram, Twitter, LinkedIn etc, gig workers regularly work on multiple job fronts across a diverse client or platform base as insurance against the possibility of a lean month ahead. In this climate of fear of job insecurity, it’s not unusual for a freelancer to forego a holiday of at least a few days stretch for a couple of years.

Economies of population scale entail that one in every four freelance workers in the world is based in India. In software, this number rises to 50%. Significantly, they are millennials in their majority: 60% of freelancers in India are under the age of 40. Given the cost savings for employers of all kinds, including the government, who engaged gig workers in flagship projects – Digital India, Swatchh Bharat and Smart Cities – this figure is set to rise.

In contrast to regular employees, freelancers spend time left over after paid labour hustling for work. Oxford Internet Institute states that platform workers spend ‘an average of 16 hours a week of their own time searching for jobs, training or waiting for work’.

Also Read: The ‘Do What You Love’ Mantra and Co-Option of a Laborious Work Culture

‘The days that break you are the days that make you’ spells out the new norm: work harder. Millennial hustlers celebrate work that pushes the limits of human endurance.

For one Instagrammer, a job in sales: ‘made me realise that waking up at 3am and functioning is entirely possible, who would’ve thought’. Another sees Friday as an untapped source of human optimisation: ‘Happy Friday to those that hustle like it’s Monday, believe in themselves, chase their dreams and see their own potential’. The millions of posts can be summed up in one three word post: ‘Dream hustle repeat’.

What seems lost on the millions who generate and like #hustle posts is the irony encapsulated in a post saying ‘97% of people who quit too soon are employed by the 3% who never gave up’. Not even a 100% conversion rate of ‘quitters’ to ‘non-quitters’ will change the small fractional number at the top of the economic pyramid. The notion of hustling has become so ingrained in the concept of work, especially in the very young, that an 18-year-old student, where I teach, concludes his report for a college course with motivational encouragement for the reader: ‘so keep hustling and keep working’. 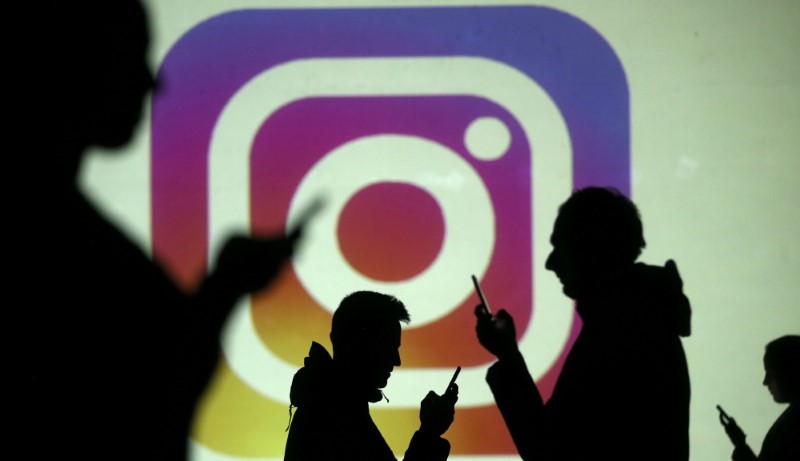 Silhouettes of mobile users are seen next to a screen projection of Instagram logo in this picture illustration taken March 28, 2018. Credits: Reuters/Dado Ruvic/Illustration

In antithesis to the spirit animating 20th century labour movements organised around fair working hours and wages, the millennial worker is pingable at most times of the day and religiously believes in the gain that follows pain: ‘Don’t quit, suffer now, and prepare for glory’. Comments accompanying this and other such Instagram posts evoke a sense of butterfly effect: ‘keep pushing’ or ‘keep grinding it will be worth it’.

Also Read: Is a Life, Dominated in Every Moment by Work, Worth Living?

It’s no coincidence that WeWork premises around the world hang posters reminding patrons to ‘Respect the Hustle’ or that ‘Everyday I’m Hustlin’. When there is more competition, less jobs, more media, projecting love for what you do is an essential part of the hustle. In a caption for a post on WeWork’s Instagram account – ‘Action plan for March [2019]: do what you love’ – hustling meets loving what you do yet again.

The update includes a photograph of a WeWork coffee mug printed with the slogan ‘always do what you love’. The same DWYL (Do What You Love) mugs lined the walls, from floor to ceiling, of a WeWork booth at the India Art Fair in January. From a commercial side, love and work have proved a potent mix – WeWork has a current investor value of $47 billion.

Following the dot com bust in the early 2000s, big tech started gearing workplaces to longer working days with provisions ranging from in-house massage therapists to laundry facilities. I remember being really impressed back in 2010 when a friend working in Google described the pingpong tables, bean bags and free food at its Dublin headquarters. His office had far better creature comforts than most shared rented accommodations.

The house we were gathered in was a crumbling Georgian pile of a place with a shower that had to be regularly substituted with an electric kettle to warm water. My own shared let had mildewed kitchen walls and broken storage heaters. Casualties of the 2008 recession, we weren’t solvent enough to see through Google’s motives for keeping employees happy at work. WeWork and it’s ilk aren’t employers to the tens of thousands using their homey office spaces, but just like Google before them, they too are keeping people at work longer.

A ‘State of Working India 2018’ report places one in every six graduates as unemployed. Or put another way: ‘The number of people with a graduate or higher degree who are looking for a job is roughly equal to the entire population of the city of Bengaluru (population 8.5 million according to the 2011 census)”.

With a formal work sector unable to provide jobs for an expanding labour force of college graduates, the growth of India’s gig economy is entirely logical. And while it brings economic benefits to many who need it, its shifting of paradigms and practices of work culture is worthy of attention. In the not-so-new-anymore gig economy, the 35-hour week and ‘pensionable job’ have become relics from an earlier stage of capitalism.

Unregulated external labour markets and gig to gig compensation brings the hustler out in even the most introverted platform worker. With competition for ‘new collar’ jobs, here and elsewhere, set to intensify, projecting love for what you do being an essential part of the hustle and technology, making ease of doing business at any time a reality, for a next generation of workers who are always ‘on’, off-time is increasingly difficult to pin down.

Let’s hope the working week of the future bears little resemblance to the 130-hour one eulogised by former Google star Marissa Mayer and no trace of her advise to workaholic aspirants: ‘[be] strategic about when you sleep, when you shower, and how often you go to the bathroom’.

Aileen Blaney is a faculty member at Srishti Institute of Art, Design and Technology and a co-editor of the book Photography in India: From Archives to Contemporary Practice.