Why We Need the Humanities Now More Than Ever

The humanities call upon us to rediscover that cooperation across difference, and not competition, drives community, the nation and life itself. 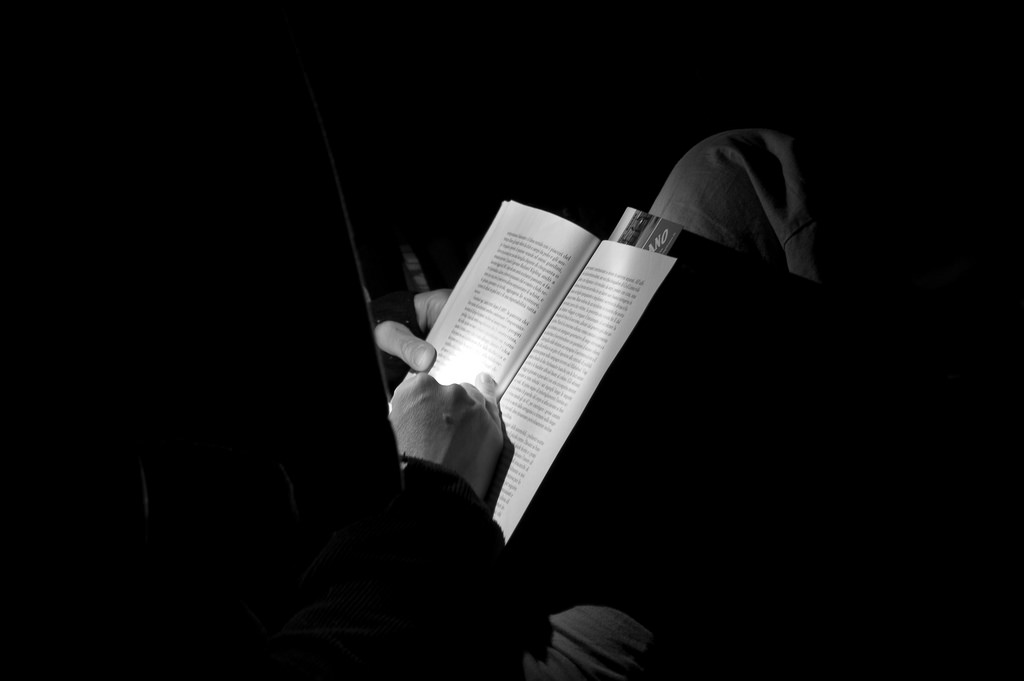 The humanities call upon us to rediscover that cooperation across difference, and not competition, drives community, the nation and life itself.

There has never been a time when there was a greater need for the humanities. We can never have enough of the humanities, especially now.

When Prasanta Chakravarty recently wrote in The Wire that the “new seminaries of humanities studies … act as a conduit to industry – now engaged in producing a horde of fideistic, supine, glossy work force,” he puts it mildly at best. As neoliberalised spaces of learning set about questioning the ‘purpose’ and use value of a discipline that they say has fetishised intellectualism and commodified abstract thought while alienating the ‘real’ (the real, presumably being the ‘glossy workforce’ for the industry) and squeezing the humanities, then humanities in the university fight their rearguard action (the vanguard has moved into ‘administration’, such as it is).

There are two reasons why we need the humanities now more than ever:

In Not for Profit: Why Democracy Needs the Humanities, Martha Nussbaum inventoried the constituents that make up the ‘spirit of the humanities’: “critical thought, daring imagination, empathetic understanding of human experiences of many different kinds, understanding the complexity of the world we live in”. Empathetic understanding, acquired through critical thinking and close reading of the lives of other, different people, demands an attention and response to their vulnerabilities. Indeed, the spirit of the humanities, as it has been reinvented since the traditional humanists were exposed as racists and less enlightened than they presented themselves as, lies, perhaps, in the assumption that all humans are inherently vulnerable to lesser or greater degrees. This vulnerability depends on their emplaced embodiment – along axes of ability, gender, class, religion, sexual orientation, skin colour and so on. When examining the diversity of human experience, the new humanities examine those whose experiences are primarily of vulnerability and helplessness. When it looks at other – different – people, it teaches us to look at the excluded, through vulnerability.

The spirit of this new humanities stems from an intense awareness that humanist principles that might set the agenda for the rights regime in nascent nations need to guard against the erosion of the universalism (rights and equality for ‘all’) with which such nascent democracies have set out on the path of nationhood. In the embryonic stages of nation building – India is at this stage, perhaps – the recognition of vulnerability of large numbers of people is far more crucial to the rights regime than any construction of grand narratives of national pride, national identity or national progress. Such a humanities is concerned primarily with those who do not count within the nation and questions grand narratives that exclude segments of the already-vulnerable population from the ambit of the nation even as it enunciates universalising terms such as ‘all Indians’.

Literature (I take this to mean the humanities, no doubt to the chagrin of the others in the field), as Geoffrey Galt Harpham, former director of the National Endowment of the Humanities, said, is “a genre [that] seems especially committed to an exploration of outsiderhood”. The humanities examine the process whereby nations construct outsiderhood by delimiting the ‘public’, especially when, technically, a country’s constitution declares itself a democracy – and yet the ‘demos’ (public) is what is constantly left outside or, if inside, heavily monitored and regulated. When we read the lives of people unlike us (called ‘characters’ in literary studies) in literature classrooms, we read difference. Hence the parochial turn in literary research – reading only about one’s own well-mined backyard is disturbing – not because of poor research quality (there is that, of course) but because of the insularity and closed-border ‘expertise’, the indifference to difference and the localised identity politics it enables and empowers.

The humanities value difference and call upon us to rediscover that cooperation across difference and not competition drives community, the nation and life itself. Nussbaum suggests that “human experiences of many different kinds” are central to the humanities. The humanities point out that we live in plural conditions, whether economic, political or cultural, in which personhood emerges. We coexist with life forms that we do not always choose to cohabit with, as Butler puts it. Culturally different people and communities are vulnerable in postcolonial contexts, where the narrative of belonging is often coded as a narrative of uniform, homogenised identities. Cultural differences produce vulnerability when these are treated as ‘wrong’ when they are simply different or when they are subsumed in the name of uniformity. Humanities introduce cultural differences into the very structure of teaching, learning and thinking, and introduce us to modes of reading that entails responding with respect to that difference: to see Igbo cultures as Igbo and not as lesser versions of European cultures, for instance. Cultures are similar – puberty, birthing, death, sex occur in all cultures, although their meanings vary for different cultures – but not identical in this scheme of things and the humanities emphasise what Holocaust scholar Michael Rothberg has called “differentiated similitude”.

Amartya Sen, tracing the histories of dissenting thought in the subcontinent, notes how dialogue and exchanges were integral to the history of ideas, so that a difference of opinion or point of view was seen as a valuable contribution to the shaping of the intellectual universe. This plurality of thought, reflected in the best of humanities, accounts for radical/different/minoritarian thinking – Kabir, Ambedkar, Jyotirao Phule, Syed Ahmed Khan – in every era as well as conservative/traditional thinking. The debates in contemporary India around the demise of this plurality point the finger at the increasing monolithic and monologic interpretation of history, tradition, religion and the very idea of Indianness by the BJP. The BJP, in retaliation, underscores the long-standing dominance of Marxist interpretations of the same. But it is only within the humanities that both of these positions can be at least debated: from the Wahabis to Madanmohan Malviya, Ambedkar and Vinayak Savarkar.

“the question of man, of what is proper to man, of human rights, of crimes against humanity … must be in principle find its space of unconditional discussion and … its legitimate space of research and reelaboration, [is] in the university and, within the university, above all, in the Humanities.”

This is an extract from a longer essay, ‘The Postcolonial Humanities: A Manifesto’, forthcoming in Rendezvous.