Government Not Doing Enough to Protect Minorities: Archbishop of Mumbai

Archbishop of Mumbai Cardinal Oswald Gracias said that there have been “more attempts” to polarise society in the last four years. His statement follows the controversial letter of Archbishop of Delhi Archdiocese which called to start a year-long prayer campaign, ahead of the 2019 general elections. 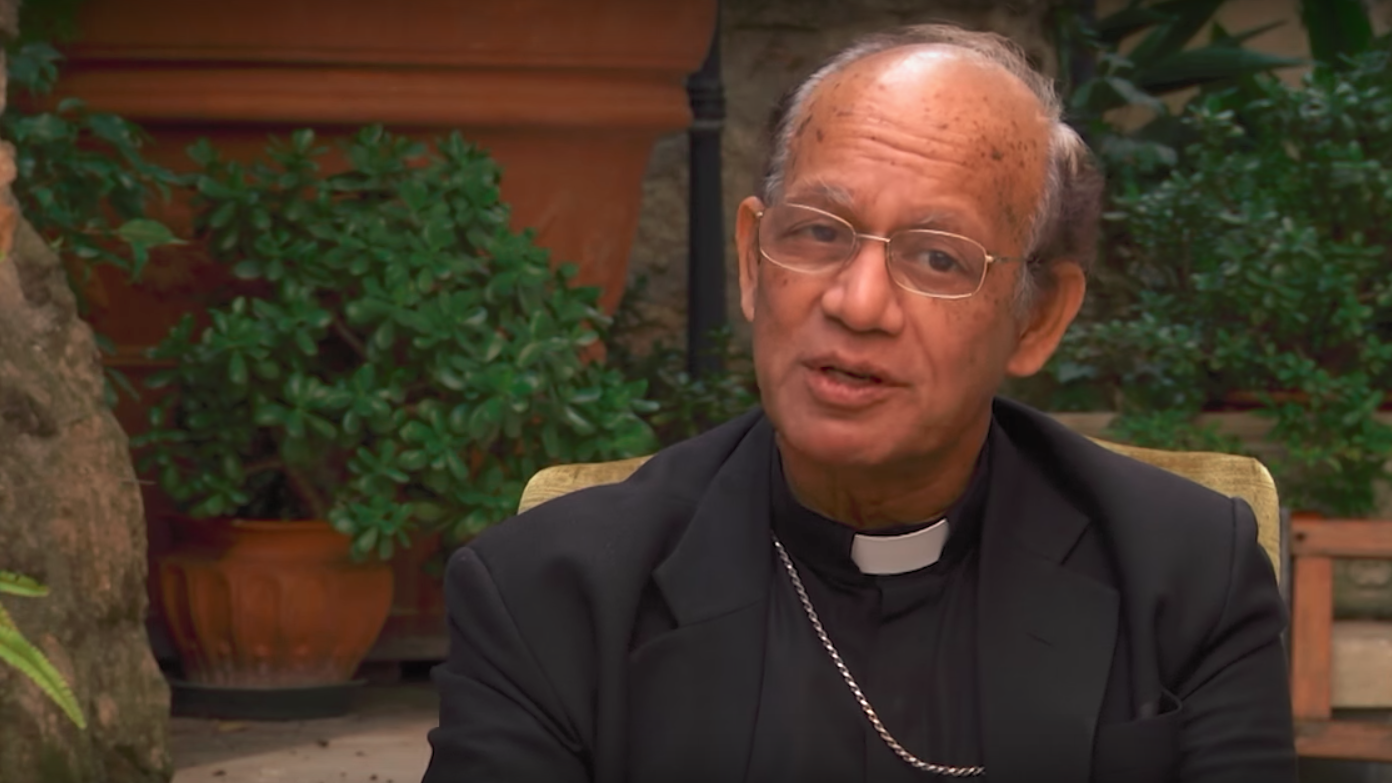 The Wire Staff
Government
Society
24/May/2018

New Delhi: President of the Catholic Bishops’ Conference of India (CBCI) Cardinal Oswald Gracias said on Wednesday that there is “growing anxiety” among minority communities “because the government is not acting enough” to protect them.

In an interview with the Indian Express, Gracias, Archbishop of Mumbai who recently took over as the president of CBCI, also said that there have been “more attempts” to polarise society in the last four years.

Archbishop Gracias’s statements closely follow the controversial letter of Archbishop of Delhi Archdiocese, Anil Joseph Couto, in which he called upon the churches based in Delhi to start a year-long prayer campaign, ahead of the 2019 general elections.

The Archbishop, in a letter dated May 8, addressed to all churches in the capital, had referred to a “turbulent political atmosphere” threatening democracy and secularism. He urged all priests to “pray for the country” ahead of the 2019 parliamentary election. The letter doesn’t root for any candidate or party.

“It is our hallowed practice to pray for our country and its political leaders all the time but all the more so when we approach the general elections. As we look forward towards 2019 when we will have new government let us begin a prayer campaign for our country from May 13…” the letter said.

The attached prayer that all churches have been instructed to read out during mass, says: “May the ethos of true democracy envelop our elections with dignity and the flames of honest patriotism enkindle our political leaders. This is our cry, Heavenly Father, in these troubled times as we see the clouds eclipsing the light of truth, justice and freedom.”

However, Archbishop Gracias has clarified that the timing of Couto’s letter was wrong and it should not be taken as the “official voice of the Church in India” – “One has to be conscious about the timing of the statement. There are 173 bishops in India and they are autonomous for their region. We try to see that everyone speaks in one voice and the timing is correct. Many a time, I had to drop the idea of making a statement because the timing was wrong. The archbishop said he has written the letter for prayer because it’s May, which is considered as Mother Mary’s month… I would prefer all statements of a political nature to be made by the CBCI and discourage bishops from doing it because it could be misunderstood. It’s too early to speak of the elections anyway.”

Elaborating on his statement, he said, “Fear would be an exaggerated word. I would say there is anxiety, a growing anxiety among the minorities that things would get worse. It will be exaggerated to say the Church is being attacked everywhere in the country. It is not. But there is an anxiety because the government is not acting enough (in protecting minorities) and not conveying the right message. My complaint with the government is that they are not giving the message that it (attacks on minorities) is not acceptable.”

He stated that there have been “more attempts” to polarise society. Gracias, who paid a courtesy call on Rajnath Singh during his visit to New Delhi on Wednesday, said: “I must say, yes. Honestly, yes. I do feel that there is greater polarisation than before. People are being forced to feel that there is a threat to a particular community. That’s not the best for the country – we should work for harmony, integration and dialogue.” He added that he had discussed this with BJP leaders also.

Denying reports that Prime Minister Narendra Modi had rejected a request on Pope Francis’s visit to India, the Cardinal said, “Prime Minister Modi never said no to his visit. What he said was there is a long queue of visits of heads of states. I told him it will be good for our country too. Wherever he has gone, he has contributed to the ethos of that country. PM Modi was in favour of it,” he said.