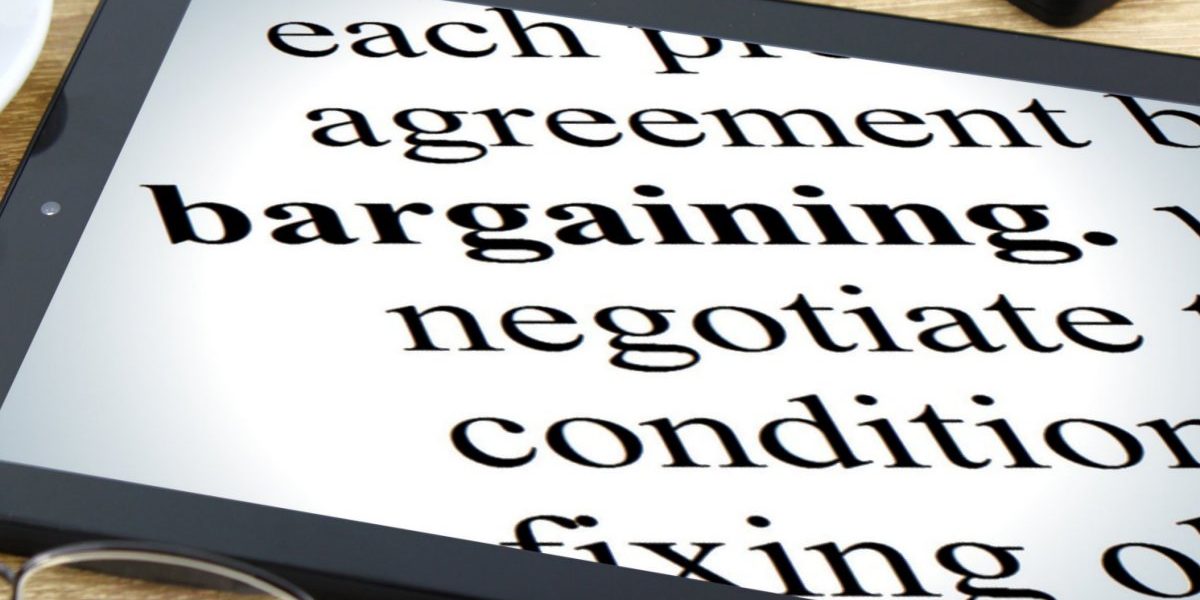 Collidoscope, The Wire‘s weekly newsletter on social science research by Jahnavi Sen, brings together different ways of understanding and analysing society, focusing on a new theme every week. This week’s topic: collective bargaining.

Every week, you can receive a curated update on who-is-saying-what in the world of social science research by subscribing here. I’d love to hear what you liked or disliked, and if you have any suggestions. Email me at jahnavi@thewire.in.

You can read previous issues of Collidoscope here.

In their article in the British Journal of Industrial Relations, Susan Milner, Hélène Demilly and Sophie Pochic look at whether France’s model of state-driven collective bargaining on gender equality has been successful. Since 1983, France has passed several pieces of legislation that force organisations to come up with plans or agreements on gender parity, in conversation with employees. 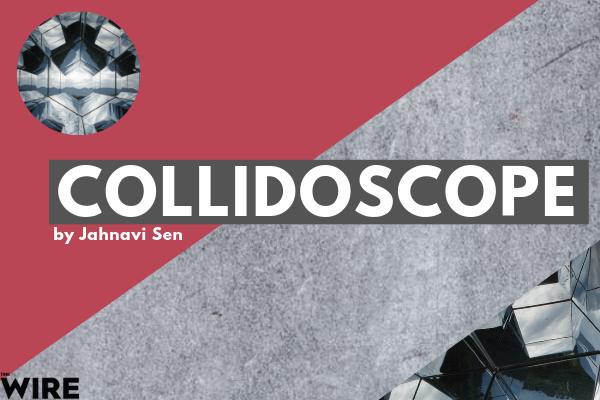 This model comes with caveats, the authors argue. Organisations often manage to stick to the legal minimum in these agreements – which are also often not really enforced. Three conditions that they think would make state-managed collective bargaining a smoother affair – “strong and committed interlocutors, a culture of dialogue and negotiation and good economic climate” – aren’t really available in France, they argue.

While quantitively, compliance with the government’s laws on gender-equal workplaces may seem to be increasing, the authors did not see a qualitative difference in the efforts organisations were making on closely studying the bargained agreements. Companies were trying to avoid penalties, but that did not necessarily bring about an important difference in how the workplace functioned in terms of the gender pay gap, work-life balance and other equality standards.

The collection of gender-sensitive data – or lack thereof – is an important problem the authors found. While the agreements may have got the rhetoric right, the lack of data makes it impossible to judge how much is really changing. Thirty-nine percent of the agreements they studied included no relevant data at all.

By leaving gender compliance to this bargaining system instead of making regular laws that must be complied with, the authors argue, it could be said that the government is not giving the issue the importance it deserves. That organisations are managing to get away with making changes only on paper lends credence to their view.

Workers without workplaces in the EU

What does collective bargaining mean for workers who have no office, no known colleagues?

In their article in the Bulletin of Comparative Labour Relations, Antonio Aloisi and Elena Gramano talk about how the legal framework of collective bargaining and union organising needs to change, to keep up with how the world of work is changing. Organising that uses a specific workplace as its focus will not work for many today, and European Union laws around who is allowed bargain collectively also may not be relevant, they argue.

While the authors focus their legal analysis on Europe, their larger argument is far-reaching: We have all recognised that the nature of work is becoming more precarious. How do we also recognise what that means for collective bargaining, and change accordingly?

To begin with, they argue, not all “non-standard” workers are the same. Recognising that is the first step to imagining a new collective bargaining system. Second, they question the use of anti-trust laws in the EU against “self-employed” people who want to engage in collective bargaining. According to them, “a strict interpretation and enforcement of competition law effectively prevents self-employed and non-standard workers from bargaining collectively, on the grounds this could be considered illegal cartel action.” 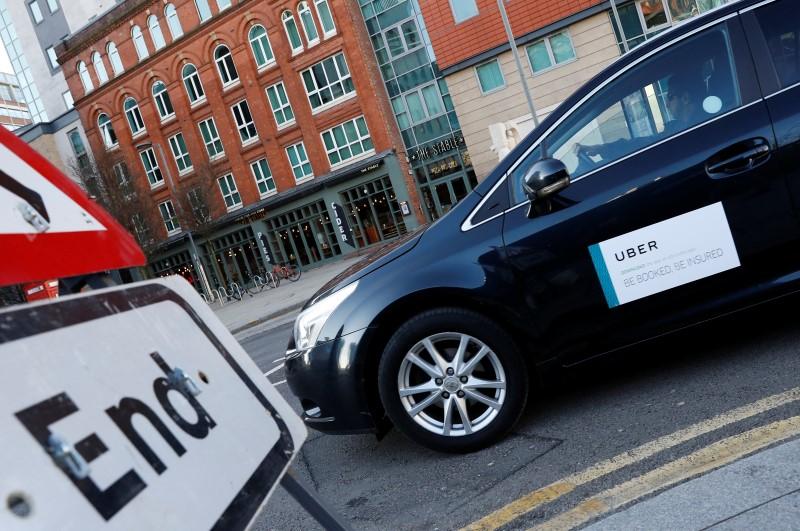 While exemptions exist in some jurisdictions to ensure this does not affect labour market transactions, these exemptions need to be clearer, the authors argue. The best way to do this, they say, is to make freedom of association and collective bargaining a universal labour right – something the EU’s legal framework falls short of doing.

In addition to the legal hurdles is the nature of unions themselves, and how accepting they are of non-standard workers. While non-traditional workers can represent a new constituency for unions, the authors argue, they have only recently recognised this.

Unions also don’t have to be the only solution. In the age of social media, the authors write, in some cases “network arrangements, internet platforms and the like may be favored by the more dispersed, occasional or individualistically-oriented workers”.

The platform economy also comes with another problem: how isolated a lot of the workers are. Collectives are working to try and get around this though, the authors say. This includes “the use of social media (e.g. commercial hashtag hijacking, according to the “name-and-shame” culture) and more traditional protest campaigns (e.g. mass disconnection from the staffing software during promotional initiatives and flyers inviting customers and restaurants to boycott unscrupulous or capricious clients)”.

As non-standard work becomes more and more common across the world, it will be interesting to see how collective bargaining in that space plays out – and whether traditional unions evolve or are replaced by other groupings.

Better wages on a Chinese waterfront

How do you run a successful union in China?

It’s not easy – but, as Tim Pringle and Quan Meng point out in their article in Industrial and Labor Relations Review – it’s also not impossible. They have studied the crane operators’ union at the Yantian International Container Terminal (YICT), where a system of annual collective bargaining was developed.

There is only one legal trade union group in China: the All-China Federation of Trade Unions, which comes under the Communist Party of China. Because of its close links with the government, workers are often distrustful of what this union can actually achieve, the authors write. However, they found that the Shenzhen Federation of Trade Unions (SFTU) – under which the YICT union falls – was able to find a way to balance workers’ interests and come up with a successful strategy.

The SFTU became involved in the YICT union after an unofficial (not union-supported) strike in 2007. It stepped in, negotiated on behalf of the workers, and created a new union within YICT. That union then held annual negotiations with the management, fighting for wage increases and other demands such as a longer paid lunch break. 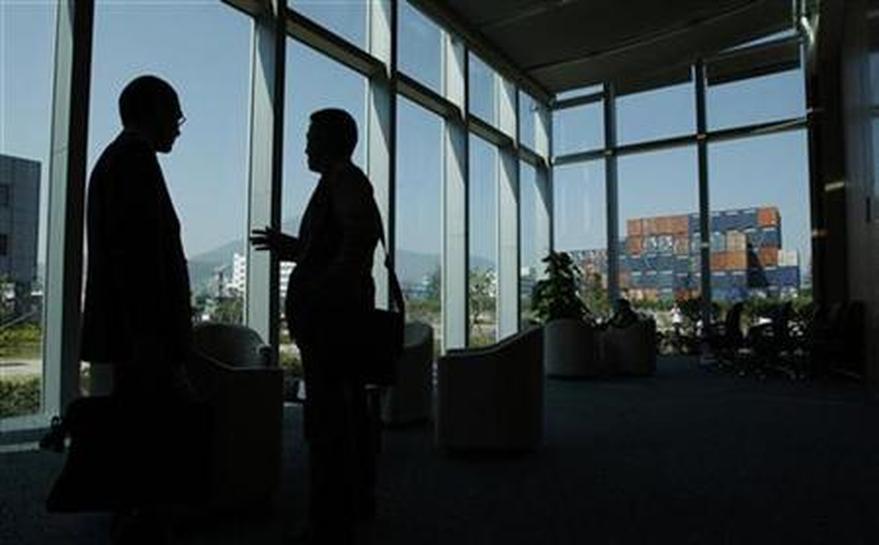 How did the union manage to get (most of) what the workers wanted? “On the one hand, the SFTU and the YICT union exploited strikes and the threat of strikes to bring management to the bargaining table. On the other hand, the unions tamed militancy by developing a workplace union with the capacity to conduct collective bargaining but remain within China’s labor laws that do not protect the right to strike but do not specifically prohibit strike action,” Pringle and Meng write.

Why is the union’s perceived success important? The authors argue that while it’s important to note what unions can’t achieve in China, it’s also necessary to look at what they can. While this is not necessarily generalisable, it could help those working on labour rights in the country find a way forward.

That’s all for this week! If you liked what you read, you can subscribe to this weekly newsletter here.