Spare the Rod… and Spare the Child: Ending Violence in Childhood

Violence in childhood is often deeply embedded in social norms, including patriarchal ideas that perpetuate gender inequality and underpin interpersonal violence against women and children. 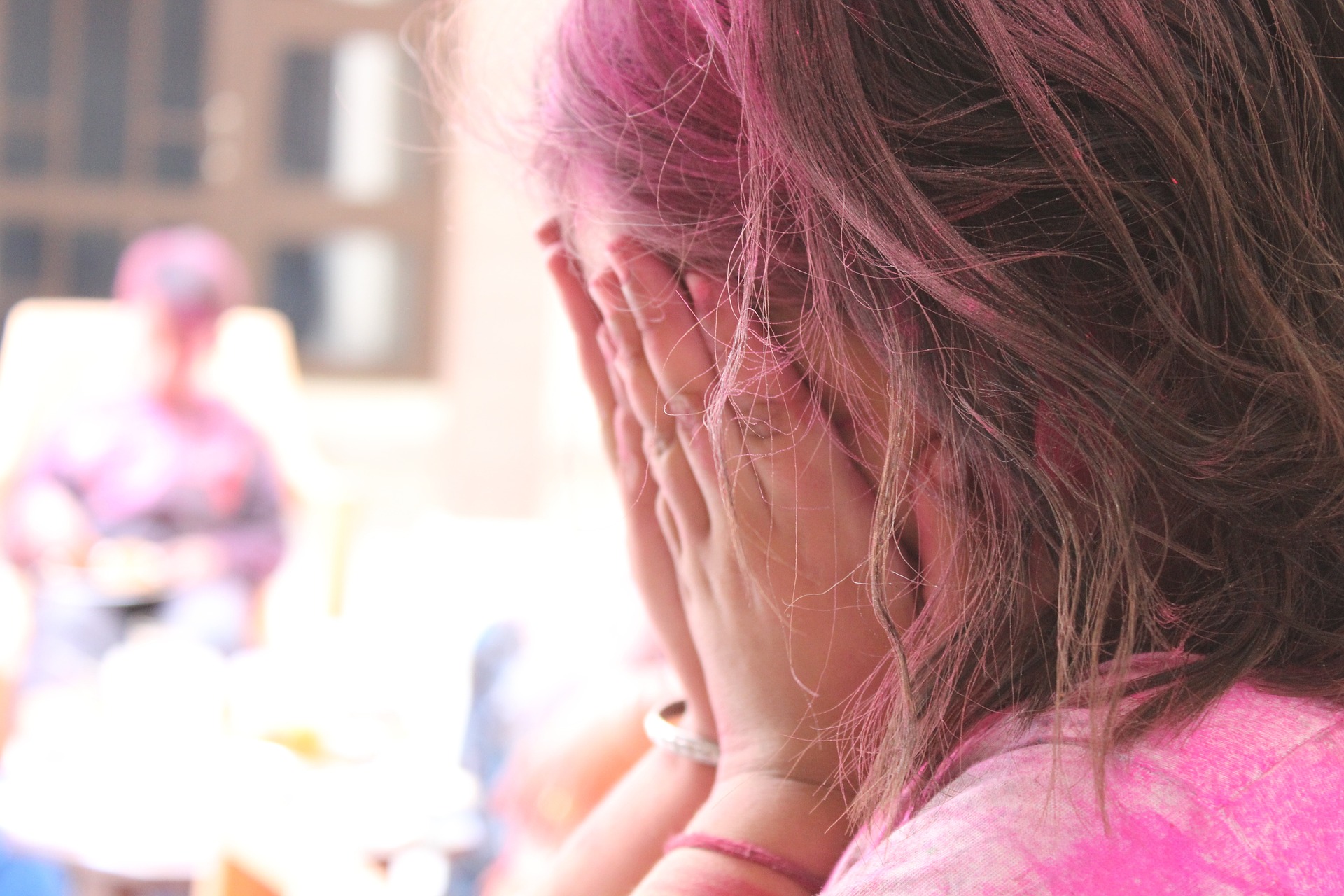 K. Srinath Reddy is the president of the Public Health Foundation of India and A.K. Shiva Kumar is co-chair of the kNOw Violence in Childhood, a global learning initiative.

There is a silent, deadly malaise afflicting India’s children. It is causing untold suffering, illness and seriously impeding the country’s development.

It’s called violence in childhood. A report released on Tuesday by kNOw Violence in Childhood, an interdisciplinary global learning initiative, reveals that in 2015, 1.7 billion children – some three quarters of all the world’s children – were affected by violence.

This includes 1.3 billion children who experienced corporal punishment at home; 261 million school children who suffered violence perpetrated by a peer; 18 million adolescent girls who were sexually abused; and 100,000 child homicide victims. Shockingly, an estimated 80% of the children in India face violent disciplining at home.

The health and other impacts of such widespread violence are devastating and long-lasting. Multiple studies demonstrate that exposure to such violence causes psychological problems including depression, aggression, anxiety and poor academic attainment. These, in turn, make young people more likely to abuse alcohol and drugs. It can also lead to chronic, long-term physical illnesses such as cardiovascular disease, asthma, obesity, diabetes and cancer.

Tragically, some children suffer from violence even before they are born. The report found that Indian women who suffer violence at home are more likely to develop complications during pregnancy. Other studies show that, worldwide, pregnant women who are abused are more likely to have preterm births, and their children are at increased risk of low birth-weight and physical and mental disability.

The concern is not just over children who are on the receiving end of violence. If a child witnesses somebody else being violently abused, for example their mother, that child is more likely to become a future victim, or perpetrator, of violence when they grow up. Moreover, in India, over nine out of ten school children routinely witness teachers administering corporal punishment. If such a high proportion of Indian children routinely receive or witness corporal punishment at school, the cycle of violence and abuse in this country will never be broken.

Beyond the human impacts are staggering financial costs to society. The total cost of violence against children and women, including the burden on the health system, the justice system and other services, along with lost wages and productivity and the impact on the next generation, are estimated to be higher than the combined costs of murder, assault, terrorism and war. For example, the cost of physical, sexual and psychological violence against children ranges between 2% and 5% of global GDP, and in the worst case may reach up to 8% of global GDP – about $7 trillion.

The picture isn’t, however, all gloom and doom. There is nothing inevitable about a child suffering from abuse or neglect. The report’s main message is that violence in childhood can be prevented, and there are numerous programmes, in India and abroad, that successfully reduce violence.

Approaches to prevent childhood violence cluster into three strategies. First, there are effective violence prevention programmes that enhance the capacities of parents and caregivers to manage aggression and relationship conflicts, as well as reduce stress caused by economic insecurity. Others empower children through age-appropriate programmes that promote equitable gender norms and non-discrimination, social-emotional learning, life-skills and comprehensive sex education. For example, in Mumbai, the Gender Equity Movement in Schools (GEMS), which works with boys and girls, has helped to shift their attitudes about gender roles, violence and sexual health. The ‘Coaching Boys into Men’ programme, in India and the US, engages male sports coaches to educate male athletes about the importance of respecting women.

Second, violence prevention needs to be embedded in schools, health and social services facilities, so that children can enjoy violence-free spaces as they grow up. This should begin with preventing the institutionalisation of children, transforming school cultures so they become centres of non-violence, promoting online safety and embedding violence prevention in health services.

Third, we need to work with families and communities to address the root causes of violence – to establish violence-free communities. There is ample evidence from many parts of the world of strategies that can reduce violence, especially in urban areas, by strengthening systems of formal justice with community-based mediation.

There is much to gain, for instance, by making safety integral to the Government of India’s ‘Smart Cities’ mission, which seeks to provide a clean and sustainable environment for improving the quality of people’s lives. Stimulating local development, harnessing technology, investing in public infrastructure and appropriate design of community spaces are proven to make a substantial dent in community and public violence.

Equally important is to recognise that violence in childhood is often deeply embedded in social norms, including patriarchal ideas that perpetuate gender inequality and underpin interpersonal violence against women and children. These norms may appear difficult to change, but there is growing evidence to show that with sustained effort, they can be broken.

But first, we will need to admit that we have a problem. We have to break the silence around violence. Violence needs to be made visible. Advocacy should draw particular attention to children who are particularly vulnerable because of their characteristics (such as sexual orientation, disability or ethnicity) and in particular contexts (such as humanitarian crises, including conflict and post-conflict situations). Closer cooperation between the movements concerned with violence against children and those concerned with violence against women can add impetus to breaking the culture of silence around childhood violence.

As a country, we will never eradicate violence against children and women if it is considered taboo or a ‘private affair’. There is nothing private about a man beating his child or his wife. It is the responsibility of the state to intervene and prevent violence from taking place. And it is everyone’s responsibility to speak up and discuss the matter.

India has important factors in its favour: a stable democracy, strong institutions, respect for the rule of law and successive governments that have placed an emphasis on human development. These all points towards India’s potential in reducing childhood violence.