Watch | 'Wrong Is Wrong and Wrong Has Been Done': Sidharth Bindroo on His Father's Killing

Around 23 civilians have been shot dead in Kashmir by militants in targeted killings this year. 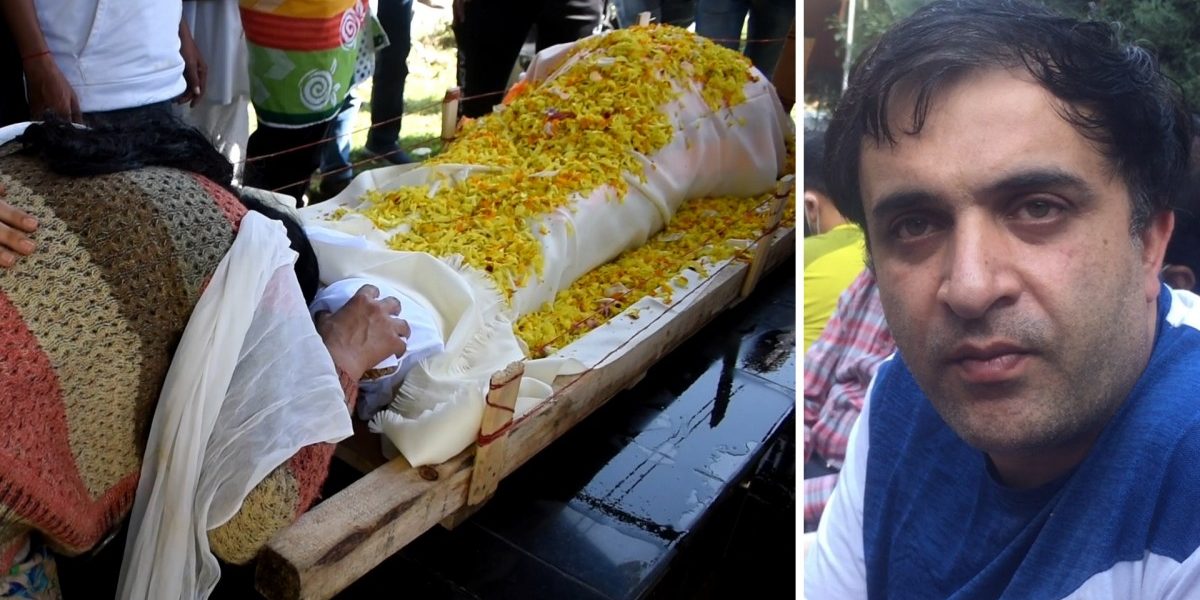 On October 5, around evening, militants in Kashmir killed three civilians within a span of one hour.

Those killed included a 62-year-old prominent chemist Makhan Lal Bindroo who belonged to the Kashmiri Pandit community. The Resistance Front (TRF) claimed responsibility for his killing saying that he was an RSS sympathiser.

A few minutes later a non-local labourer Virendar Paswan was killed in the Lal Bazar area of Srinagar. ISWH claimed responsibility for killing Paswan, who is originally from Bhagalpur district of Bihar. He is survived by his wife and six children. Paswan was cremated in Srinagar in absence of his family.

Later in the evening gunmen shot dead the head of a local taxi drivers’ union, Mohammad Shafi Lone, in Bandipora district of Kashmir. These killings evoked widespread condemnation across the valley.

Around 23 civilians have been shot dead in Kashmir by militants in targeted killings this year.

The Wire spoke to the families of Bindroo and Paswan.