Colonel Ajai Shukla has made serious claims which, if true, suggest there had been an increase in tension between the Indian and Chinese armies in eastern Ladakh leading up to the clashes in May. 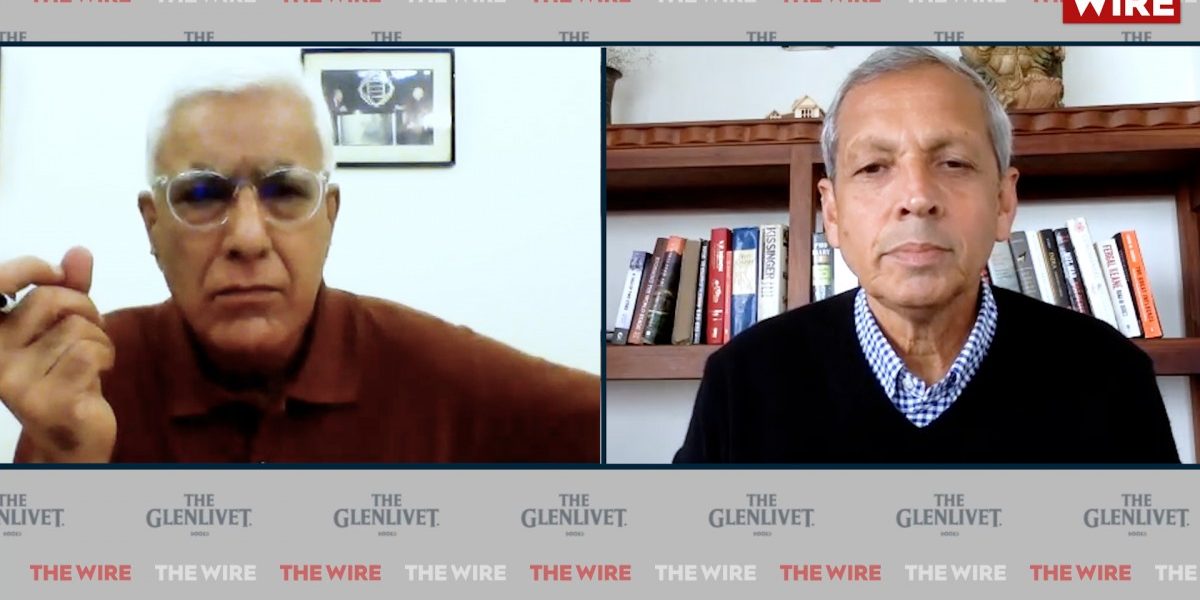 In an interview where he strenuously and repeatedly defends revelations made in an article he wrote for today’s Business Standard the paper’s Strategic Affairs Editor Colonel Ajai Shukla, has revealed further details of an alleged clash between Indian and Chinese troops at Galwan in eastern Ladakh.

Col. Shukla said it happened on May 2, a date which was not mentioned in his Business Standard article. He says, theoretically, there could have been casualties on both sides.

“We simply don’t know about the Chinese, because they do not reveal the truth. Of possible Indian casualties,” he says, “it would be hard to hide serious injuries but smaller ones can be withheld from the public.”

In a 25-minute interview to Karan Thapar for The Wire, Col. Ajai Shukla said he has got his information from reliable and credible sources. As he put it: “I make sure they are credible and authentic”.

He added: “I cross-verify with at least one more source”. That means he has two sources for every revelation he has made. Some are from the Ministry of Defence and also the military.

Col. Shukla has made four very serious claims which, if true, first suggest there has been an increase in tension between the Indian and Chinese armies in eastern Ladakh, culminating in the Galwan clash of May 2.

Second, they suggest a deployment of S-400 missiles by the Chinese which has eroded India’s superiority in air power. And third,  a reneging by the Chinese on the disengagement agreement of February 2021 in the Pangong Lake area.

First, Col. Shukla says there has been “at least one clash between the two sides…on the Galwan River, close to where 20 Indian soldiers were killed on June 15 last year”. He said this happened “when PLA soldiers set up a tent at the bend of the Galwan River near PP-14. India demanded it be removed as it was in the buffer area that both sides had agreed to.” He says the date of this clash was May 2.

Col. Shukla says there could have been casualties on both sides. He adds that serious casualties on the Indian side cannot be hidden but lesser ones may not have been revealed.

Second, Col. Shukla says, “The PLA has apparently flouted the February 2021 demilitarisation agreement, which had envisioned a mutual withdrawal of troops in the Pangong Sector”. And he specifically adds that “on the south bank of Pangong Lake, Chinese troops have reportedly reoccupied the positions on the Kailash Range, such as Black Top and Helmet, which they had vacated.”

Asked if he was absolutely sure of his claim the Chinese have reoccupied Black Top and Helmet, he said “My sources are absolutely sure of it”. He said his sources have given him specific details. They told him the Chinese found it easy to breach the demilitarisation agreement because the infrastructure they have set up over the years gives them a clear advantage over India.

Third, Col. Shukla said, “The PLA has deployed at least one and probably two regiments of S-400 air defence missiles, which would drastically erode India’s superiority in air power.” Again, asked if he was sure of this he said his sources had told him they were absolutely sure one regiment has been deployed and a second, they said, was in the offing and may well have been deployed by now.

Finally, Col. Shukla said as a result of adverse developments tension in eastern Ladakh has been increasing since early April. He said: “In the first week of April 2021…Chinese drones began entering Indian air space in large numbers.” He added: “In mid-May…the PLA began reoccupying many of the positions that have been vacated.”

Col. Shukla said the April and May developments were told to him by sources in the Ministry of Defence. Details of the S-400 deployment were revealed by military sources. 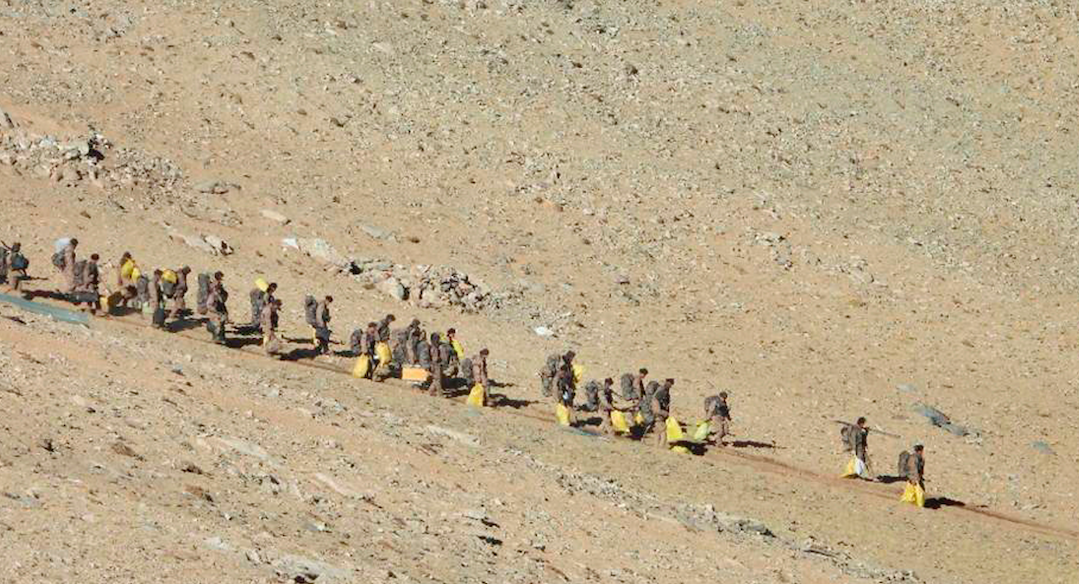 Now, in a strong rebuttal, the Army has said in a statement it has issued: “The article is riddled with inaccuracies and misinformation”. Col. Shukla responded to this by saying the statement does not mention a single inaccuracy. It simply asserts there are inaccuracies without giving even one example.

The Army’s statement also says the claim that agreements with the Chinese have collapsed is “false and baseless”. Col. Shukla says the Army statement does not mention, leave aside deny, his report that one or may be two regiments of S-400 air defence missiles have been deployed by the Chinese in eastern Ladakh.

The Army statement says: “There’s been no attempt by either side to occupy the areas from where the disengagement has been undertaken”. It also says specifically: “There have been no clashes in Galwan or any other area.”

To this Col. Shukla says even last year, when the Chinese were at various points encroaching on Indian territory in eastern Ladakh, the initial response from the army and the Ministry of Defence was silence and denial. He says it was only after he broke the story that hesitant confirmation started to emerge. Col. Shukla says the same pattern is being repeated this year.

Finally, the Army statement says: “The intention of the reporter is mala fide and not based on any truth”.

Col. Shukla brushed this aside and added: “I don’t take the army’s rebuttal seriously.” In a more jocular vein he added, “I am surprised the army knows so much about my intentions.”

Finally, Col. Shukla said it’s very unlikely that Foreign Minister Jaishankar and Chinese Foreign Minister Wang Yi will discuss these developments at a meeting they may have today in Dushanbe because the official Indian position is that nothing has happened and, therefore, there cannot be anything to discuss.