Watch | In Their Own Words: Understanding Lashkar-e-Tayyaba

In this episode of Wide Angle, Maya Mirchandani talks to Christine Fair, professor at Georgetown University, about her new book, 'In Their Own Words: Understanding Lashkar-e-Tayyaba', and India-Pakistan relations. 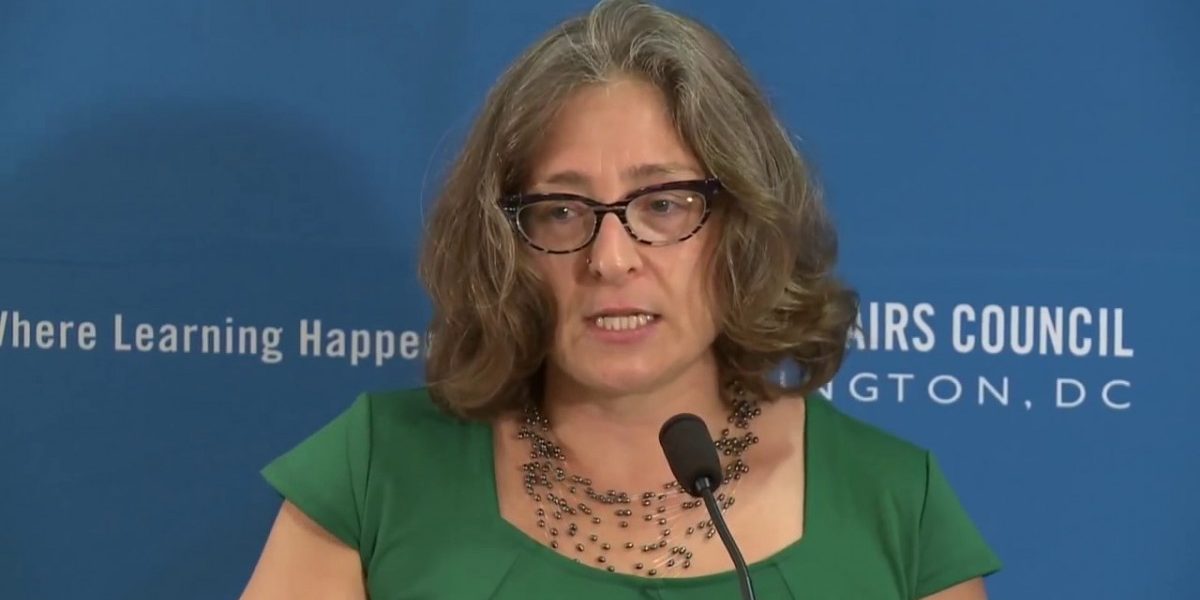 Georgetown Professor Christine Fair delves into perceptions of the position that terrorist group Lashkar-e-Tayyaba has within Pakistan’s domestic landscape in her latest book In Their Own Words: Understanding Laskhar-e-Tayyaba. Fair does this by scouring through the LeT and it’s parent organisation Jamat-ud-Dawa’s records of “martyrs” and their stories, over years.

Her findings are clear – the bulk of LeT terrorists from the Pakistani Punjab province have been raised on a diet of Partition-based hate and an anti-India narrative fuelled by the Pakistani army. Combined with drivers of extremism – often as simple as a quest for glory and relief from the mundaneness of life – pulls them onto a path of violence and terrorism. They have been radicalised, but while they are radical, calling them irrational is misleading, indicating they chose their path unknowingly – which is simply untrue.

In this wide-ranging interview, Fair – a vocal critic of US President Donald Trump who differentiates between the “Tweet State” and the Deep State – also argues that the US under Trump has stumbled into a South Asia policy that is finally recognising the complicity between the Pakistani military-intelligence establishment and extremist groups. But is recognition and condemnation enough, or will it be followed by tough action?