Explaining the importance of the job of Chief of Defence Staff, General V.P. Malik said, “Unless all three forces work together, we know that they are not effective.” 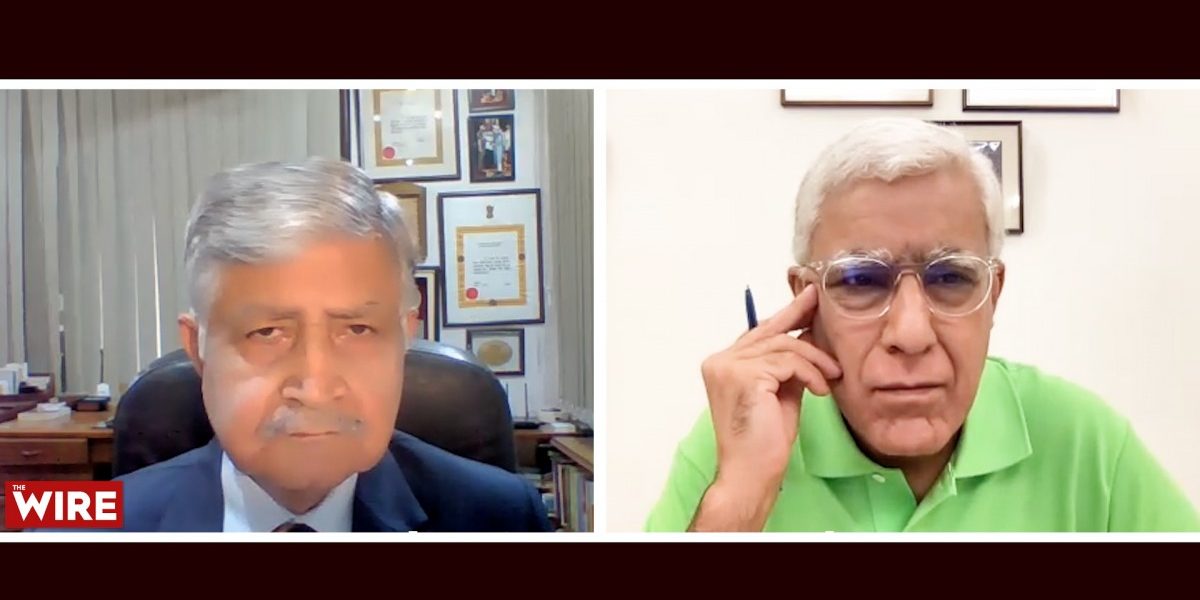 In an outspoken interview where he specifies in detail the adverse impact of not appointing a Chief of Defence Staff for virtually five months, one of India’s most illustrious former army chiefs has said: “This delay has put us in an undesirable situation…this is one post that cannot be left vacant…the post is as important as that of the Chief of the Army, the Chief of the Air Force, the Chief of the Navy, if not more important than any of them.”

Explaining the importance of the job of Chief of Defence Staff, General V.P. Malik said, “Unless all three forces work together, we know that they are not effective.” The Chief of Defence Staff is a critical step necessary to ensure this happens. Referring to his own experience as Army Chief during the Kargil War, General Malik said, “The Kargil War made us realise that greater synergy and greater jointmanship is necessary.”

General Malik identified four separate adverse consequences of the five-month delay in appointing a Chief of Defence Staff. First, he said, the process of creating the new integrated commands, which are critical for the future of our armed forces, “has come to a halt”. He said there is now a danger “the three services will go back to working in silos”.

Second, General Malik said we have active borders on two fronts, the West and, particularly, in the North. The absence of a CDS “has adversely affected our position on these borders”.

Third, he said that at a time when there is a need for greater defence planning, particularly in operational, manpower, joint training and logistic terms, this has also been adversely affected by the absence of a CDS.

Finally, General Malik said that a five month delay in appointing a CDS – and we still don’t know when one will be appointed, so the delay could conceivably continue for a while – has led to “a lot of speculation and suspense” which “is undesirable”.

He said it did not matter from which of the three services the new CDS is chosen. He does not agree with the view that it should be from the army because it’s nearly nine times bigger than the air force and 18 times bigger than the navy. He said as long as the person chosen is the best person for the job, that is all that matters.