How Unregistered Weapons Were Procured for Fake Encounters, Surrender Dramas 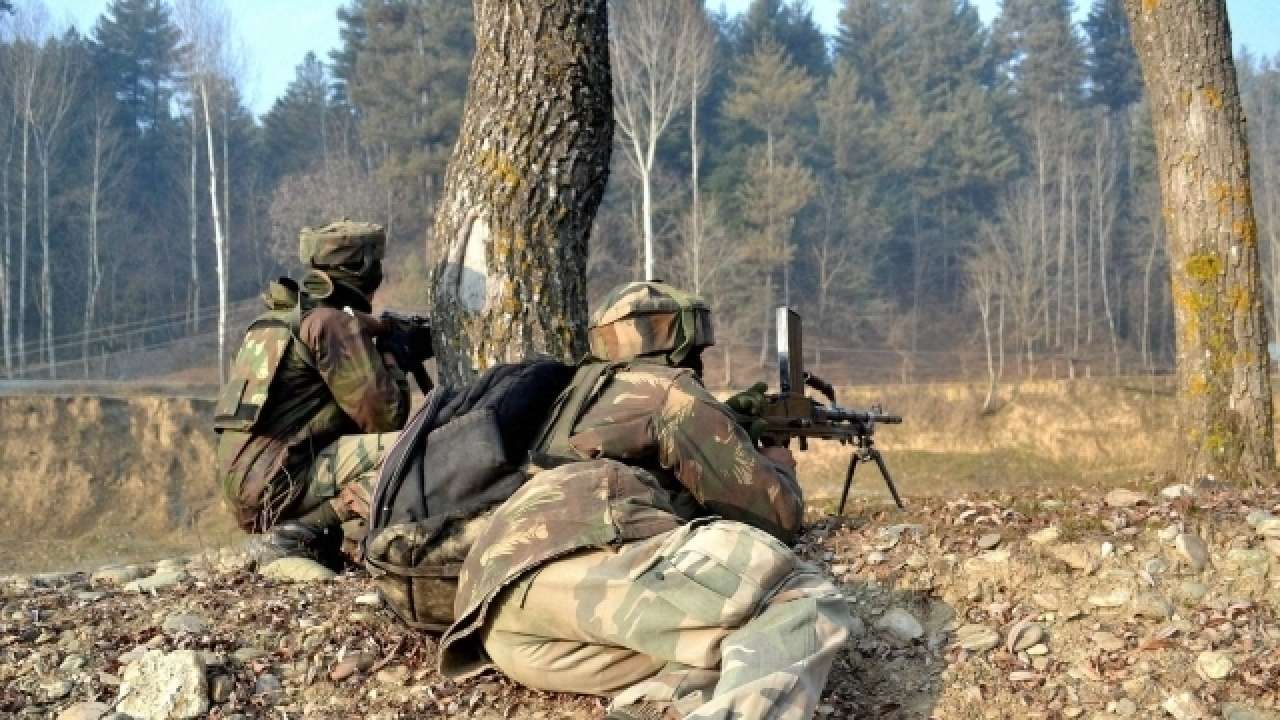 Imphal: Naib Subedar Ramesh Chand Sharma of 30th Assam Rifles has revealed how weapons were procured clandestinely by the military and paramilitary to get promotions, how many officers took advantage, in the name of counter insurgency operations, to stage various alleged encounters and surrender dramas as well as planting weapons where it suited them.

In an exclusive interview with Imphal Free Press, Ramesh implicated many officers of the security forces for gathering weapons from unauthorised sources. Ramesh, number JC 3000449 of 30th Assam Rifles, was stationed at ‘B company’ at Khurkhul Spinning Mills in 2013. On February 3 that year, a call came from the second in command of B company, namely Mahavir Singh, that a junior commissioned officer was (JCO) be sent to the Mantripukhri headquarters.

As per the directive, Ramesh went to Mantripukhri Assam Rifles headquarters in a bulletproof vehicle (MNO6-T/0773) along with three security personnel which included the driver. At around 6.30 am, they met Col Ved Pal Yadav, (Sena Medal) who belonged to 1st Naga Group and was the commandant of 30th AR, Adjutant Major P.M. Tekhrwade belonging to the 290 Artillery, Subedar Major K.D. Bhotia, Subedar Ganga Singh, Naib Subedar Jaibir Singh, BHM Danesh Sharma, CHM Ramananda. The said personnel were standing by the road near the CO office located at Mantripukhri, Ramesh said.

At that time, Ramesh was called on by colonel Ved Pal Yadav and handed over a sum of Rs 3 lakh. Later, adjutant Tekhrwade had told Ramesh to hand over the amount to a person who would be standing at the main gate of the Assam Rifles at Mantripukhri. Then, Ramesh was joined by a ‘Ghatak’ party (special forces team) consisting of 13 armed persons to accompany him in the bulletproof vehicle. Ramesh said that no briefing was done except for the said orders. He complied and found a person identified as one Laichonba at the main gate, who was a surrendered militant. He handed over the amount to him and made him sign a receipt acknowledging that the amount was handed over in a formal manner and informed his adjutant through mobile phone that the money was handed over. (The signed receipt is available with IFP). After that, Laichonba, who is a surrendered UNLF cadre, took over and told Ramesh that the team should head for the 7th MR camp located at Khabeisoi, Pangei. They reached the camp and another five surrendered cadres were also taken along with them from the camp.

Ramesh, at that time, bought cold drinks for all of them. Afterwards, Laichonba intimated that they should head for 26 sector camp located at Pallel. On reaching, they met the company commander of 42 AR ‘B company’ Major Brajesh. The surrendered team met Brajesh in private at his office as Ramesh and the Ghatak team went to eat a late lunch.

At around 6.30 pm, Major Brajesh called for Ramesh and handed over two unregistered pistols and a lethod gun. Ramesh got the ‘move order’ to head back to AR Mantripukhri headquarters when along the way, adjutant Tekbrwade relayed order that first, the surrendered cadres should be taken back to Khabeisoi MR camp. It was complied and they (five cadres) were dropped first. They later dropped Laichonba at the same Mantripukhri AR gate where he was picked up. Afterwards they reached the Mantripukri camp where the Ghatak team dispersed. Ramesh was called by the Col. Ved Pal in his office where adjutant Tekbrwade and a photographer joined them. At the office, the two pistols and the lathod gun were photographed.

Later, Ramesh was handed over with the weapons which he took back to Khurkhul AR post. He handed over the unmarked weapons to his second in command Mahavir Singh and deposited at the arms kote.

Ramesh stated that there were 23 unmarked weapons including Chinese hand grenades kept at the arms kote to be used at surrendering occasions, planting weapons at fake encounter incidents and depositing weapons when arresting unarmed cadres. According to Ramesh, the surrendered cadre Laichonba is at the 2nd Manipur Rifles working as a cook.

Ramesh, presently serving with the Assam Rifles at Kohima, states that there are many instances where the high-ranking officers, without following protocol, send out personnel to do their dirty work in order to get promotions. Many officers who have served in Manipur use surrendered militants to procure arms and stage surrender dramas. They used various means to fill their own pockets too, he said.

“The truth needs to be exposed as their tainted work is an insult to those in the armed forces who serve the nation and are ready to sacrifice their lives, if I do not speak the truth, many abhorrent crimes will still be perpetrated by criminals in uniform and the public will helplessly bear without justice being done for them,” Ramesh said, adding that he is not afraid to expose the truth as he stands firm in belief that justice will be done. It may be mentioned that various military, state police and the para-military personnel are being investigated by the Central Bureau of Investigation (CBI) following the directive of the Supreme Court over fake encounter incidents perpetrated in the state.

Ramesh gave documents which point that many unregistered arms and ammunition were kept at the arms kote at Khurkhul Spinning Mills. He also deposited three weapons himself. He alleged that the original documents were destroyed by Col. Ved Pal Yadav to cover his track. But, Ramesh had made copies of the clandestine transactions and are reproduced in the report.