Michelle Bachelet expressed hope that escalating tensions between India and Pakistan "will not add further to the insecurity in the region". 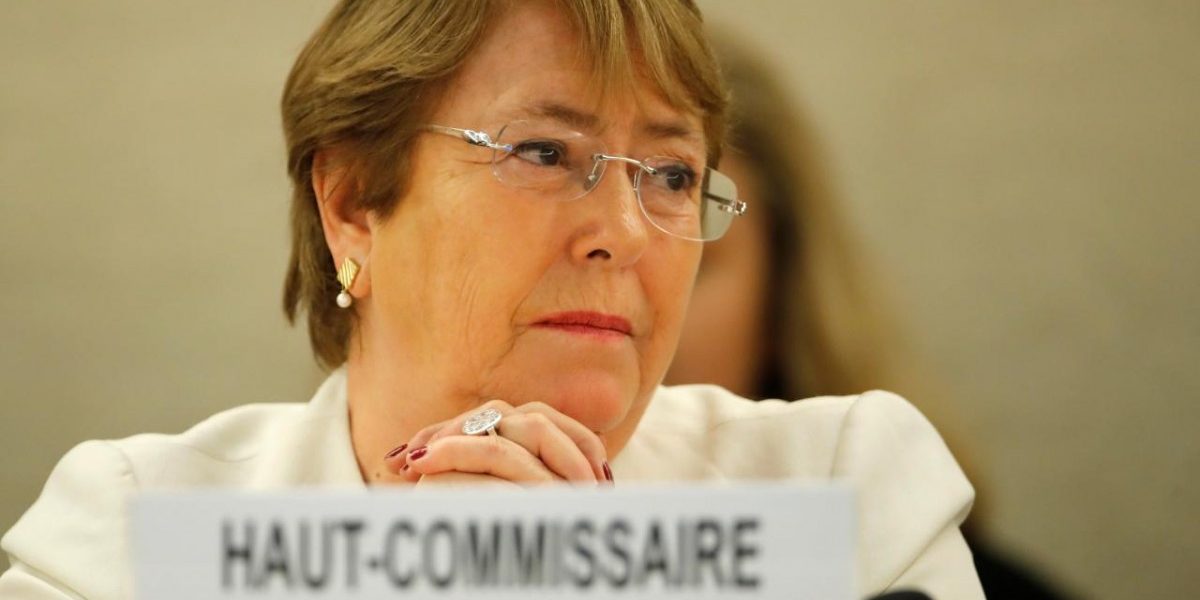 “The high commissioner strongly condemns the suicide bomb attack against Indian security forces in Pulwama district of Jammu and Kashmir on 14 February and calls on authorities to bring those responsible to justice,” Colville said.

A suicide bomber belonging to Jaish-e-Mohammed (JeM) drove his explosives-laden vehicle into a CRPF bus last week, killing 40 jawans and critically wounding others.

In a major encounter in Pulwama’s Pinglan area Monday, two JeM terrorists, including a Pakistani commander of the group being investigated for his role in the 14 February attack, and an army major were among the seven people killed.

The gunfight took place about 12 kilometres from the spot of last week’s attack. The encounter also claimed the lives of three other army personnel, officials said. The slain terrorists were identified as Kamran, a Pakistani national and top commander of JeM, and Hilal Ahmad, a local recruited by the terror group, they said.

The UN human rights chief expressed hope that escalating tensions between the two nuclear-armed neighbours “will not add further to the insecurity in the region”.

In the wake of the Pulwama attack, Colville said the high commissioner is also “concerned” by reports from India that “some elements” are using the attack as “justification for threats and potential acts of violence”, targeting Kashmiri people living in different parts of India.

“We acknowledge actions taken by the Indian authorities to tackle these incidents and we hope that the government will continue to take steps to protect people from all forms of harm that may be directed at them on account of their ethnicity or identity,” Colville said.