in June 2022, China had effectively put on hold a proposal by India and the US to include Makki in the 1267 ISIL (Da’esh) and Al-Qaida Sanctions List. 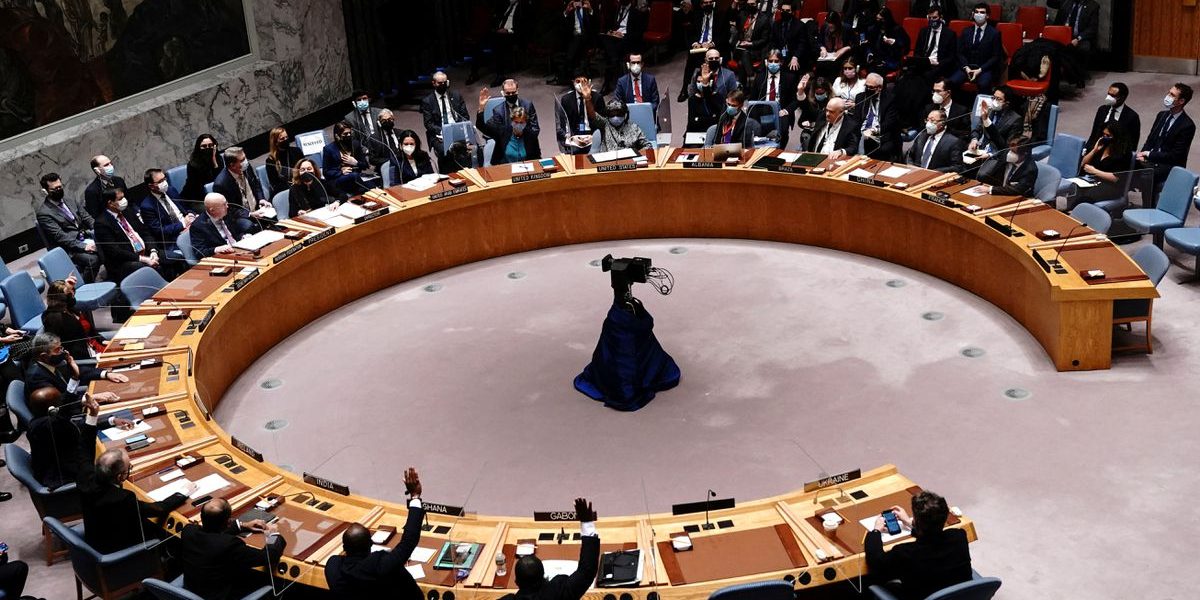 The Wire reported that last year in June, India and the US had submitted a joint proposal to designate Makki – deputy chief of the Lashkar-e-Taiba (LeT) – as a global terrorist under this list. However, China had objected to it, leading Indian government sources to respond that it was “extremely unfortunate”. India also observed that the move signalled China’s “double standards.” China responded by saying that it only stuck to procedure.

China’s objection had placed the proposal on hold as all decisions by the 1267 committee are taken entirely by consensus. It is not known why China lifted its objection and whether Beijing is now expected to lift its hold on several other sanction proposals of Pakistan-based terrorists.

Last year, China twice blocked a proposal by the US and India to blacklist Pakistani terrorist Abdul Rauf Azhar, the brother of Jaish-e Mohammed (JeM) chief Masood Azhar. In May 2019, India won a huge diplomatic win at the UN when the global body designated Masood Azhar as a “global terrorist”, a decade after New Delhi had first approached the world body on the issue.

India’s Ministry of External Affairs has welcomed the decision.

“We welcome the decision…Threats from terrorist organisations in the region remain high and listings and sanctions by the UNSC, are an effective tool to curb such threats and dismantle terror infrastructure in the region,” spokesperson Arindam Bagchi said.

“India remains committed to pursuing a zero tolerance approach to terrorism and will continue to press the international community to take credible, verifiable and irreversible action against terrorism,” he added.

China, meanwhile, praised Pakistan’s record of “fighting terror”.  “The relevant people have been convicted and sentenced by Pakistan. The listing also shows Pakistan’s firm combat against terrorism. It is a recognition,” the country’s foreign ministry spokesperson Wang Wenbin said on Tuesday.

According to The Hindu, Wang did not say if Beijing would remove the technical holds it had placed on sanctioning four other terrorists from the LeT and JeM. Asked about those cases, he said “China has always been participating in committees work in a constructive and responsible manner in line with the standards and procedures of the committee.”

The UNSC press release notes that Makki is a deputy chief at LeT and head of its political affairs wing.

He has also served as head of Lashkar’s foreign relations department and was a member of its governing body.

In November 2010, the US Department of the Treasury had designated Makki as a Specially Designated Global Terrorist and put a bounty of $2 million on his whereabouts.

As a result of this designation, among other consequences, all property, and interests in property, of Makki that are subject to US jurisdiction are blocked, and US persons are generally prohibited from engaging in any transactions with Makki.

“In addition, it is a crime to knowingly provide, or attempt or conspire to provide, material support or resources to the Foreign Terrorist Organisation LeT,” the US said.

Makki was arrested by the Pakistan government in May 2019, charged in July 2019 and kept under house arrest in Lahore. In November 2020, he was sentenced to six months’ imprisonment and one year in jail in two separate trials by an anti-terrorism court in Pakistan for terror financing.

Note: This article has been updated with India and China’s responses.