The Modi Government Should Be Wary of Military Men Talking Politics

We have clearly arrived at a situation where the ruling establishment openly encourages senior military commanders to be increasingly partisan. BSF commander at an event held by an RSS-affiliated organisation. Credit: Twitter 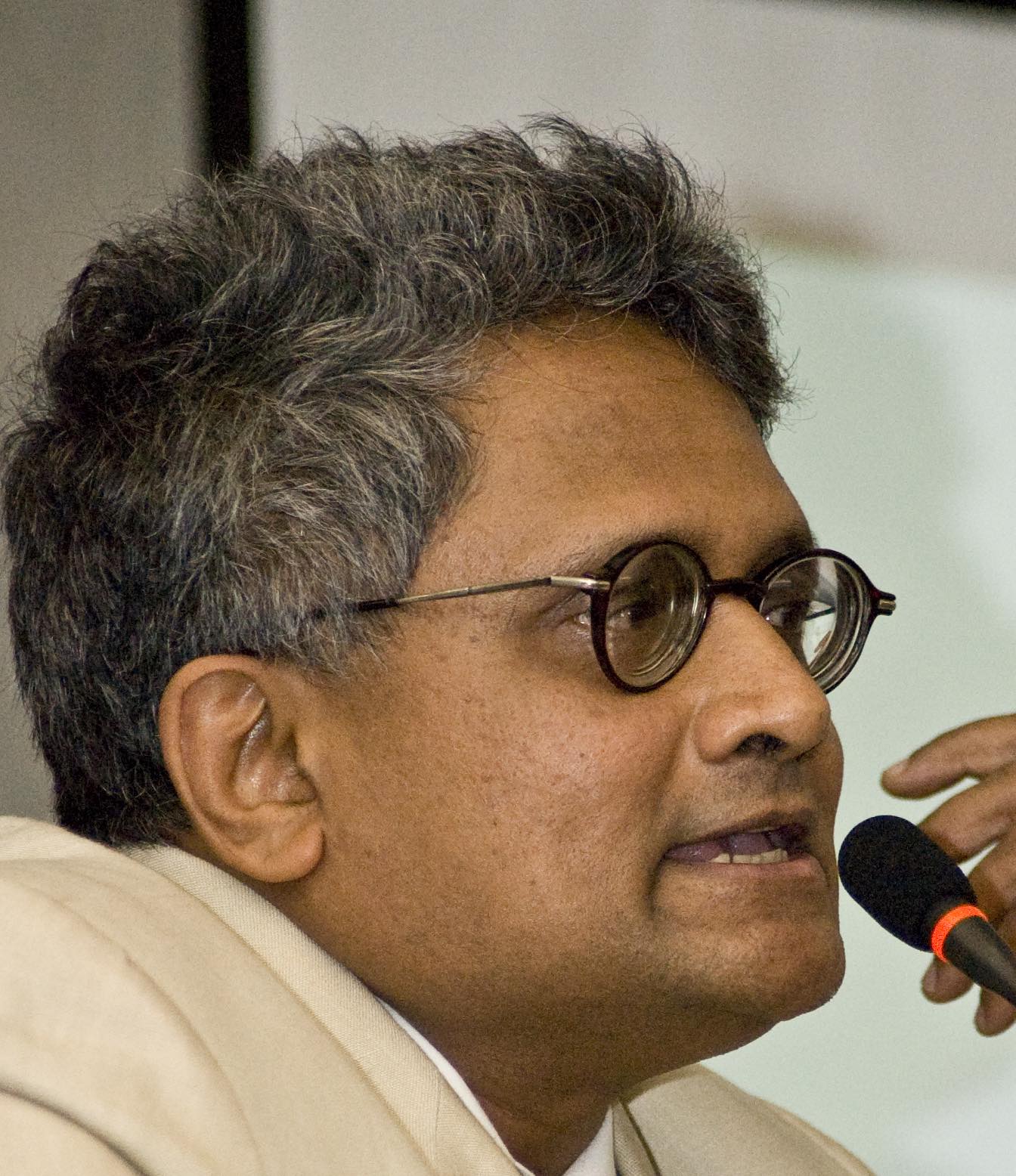 In a sign of the times, K.K. Sharma, director general of the  Border Security Force, attended a public meeting organised by an affiliate of the Rashtriya Swayamsevak Sangh last month, even though it is widely known that the   organisation is politically aligned. He could not have done this without the backing of the Union Ministry for Home Affairs. Also last month, army chief Bipin Rawat gave a speech at an army think tank expressing concern about immigration in the northeast, and at the rate of growth of a particular political party, the AUDF. He did not say so in so many words but the party is led by a Muslim and is opposed to the ruling coalition in Assam and the Centre.

The entry of serving members of the military and paramilitary forces into the realm of politics is of consequence. The Congress, long in office, was always somewhat concerned about  military commanders seizing power. But the BJP has exhibited no such anxiety. Rather, it has sought to cultivate military commanders such as General V.K. Singh, and encourage them to lend their prestige to its party.

The Hindu Mahasabha sought during the freedom struggle to Hinduise the Indian Army by infiltrating it. Official documents show the declaration of war in 1939 provided the Mahasabha an opportunity to declare loyalty to the crown and attempt to gain access to arms (Director, Intelligence Bureau, Government of India, New Delhi, Saturday 11 February 1939, No. 6, India Office Records, British Library). Moreover, said Hindu Mahasabha president V.D. Savarkar, Hindus should employ the war as an opportunity to seek high office under the crown:

“The Hindu members must stick to their positions on the Defence bodies and the Councils…to capture as much political and military power as could possibly be done” (The Bombay Chronicle, 28/8/1941)

Informers provided the colonial govenment with an account of Savarkar’s speech at a closed door Mahasabha meeting where he spoke of the need for an ‘Hindu Army’:

“It is understood that he said that independence could only be attained by resorting to arms, and Hindus should, therefore, cooperate with the British. .. .. He concluded with an appeal to Hindus to join the army, secure Commissions in it and develop martial spirit (Weekly Confidential Report, District Magistrate Poona, May 24, 1941) .”

The Intelligence Bureau noted the same sentiments at a closed-door Mahasabha meeting on July 1, 1941, presided over by Madan Mohan Malaviya, Congress and Mahasabha leader. This was attended by a number of Hindu Mahasabha leaders including Shyama Prasad Mukerji, B.S. Moonje and Sir J.P. Srivastava:

“…decisions were in favour of wholesale militarization of Hindus by enlistment in the army’ (Director of the Intelligence Bureau, Simla Saturday 5 July 1941 No 26).”

Ever since independence – indeed even at the very prospect of democratic rule – some senior military commanders have been eager to be a part of the political process. On May 10, 1947, Lord Ismay, Viceroy Mountbatten’s chief of staff, cabled him that Major-General Cariappa, the senior Indian staff officer in the army, had come to see him to advocate that the Indian army might take over from the British:

“Cariappa came to see me yesterday and volunteered the amazing suggestion that Indian Army with either Nehru or Jinnah as Commander-in-Chief should take over power when we left in June 1948 (p 755, 10 May 1947, Mansergh, Nicholas and Moon, Penderel, The Transfer of Power, vols. X to XII, London, HMSO, 1981–83).”

Two decades later, on April 5, 1966, British high commissioner John Freeman wrote to the British foreign office about a curious proposal by General J.N. Chaudhuri, chief of army staff on the circumstances in which the Indian army might seize power:

“In a recent conversation with General Chaudhuri, COAS revealed to me that Mr. Chavan had consulted him during March on the possibility that circumstances might arise in which the Army would seize power from the civil authority. …. …COAS had considered the possibility that, in a situation of political and administrative chaos, the President of India might, independently of the Union government or even against its wishes, order the Army to take over from the civil authority. …. He believed that presidential authority would be adequate cover and that the operation could probably be carried out successfully. .. I have little doubt that they do represent General Chaudhuri’s considered views (Roedad Khan (ed), The British Papers, Secret and Confidential, India, Pakistan, Bangladesh Documents 1958-1969 Oxford University Press, 2002)”.

General Chaudhuri’s talk with the high commissioner created much excitement and a serious examination as to whether an army coup would take place and what might be the pre-conditions for such a coup (ibid, pp 496, 631-634, 713).

Lt General Manekshaw, then GOC Eastern Command, offered to bat for the Americans at a meeting on October 12, 1966. Discussing Kashmir, Bhutan, the Chogyal of Sikkim and confidential meetings with defence minister Y.B. Chavan, Manekshaw told the US consul general of his eagerness to support the US war in Vietnam and lobby for it in Delhi:

“[he] would have been delighted to have advocated such a line of action .. he said he was deeply concerned over the degree to which India is becoming militarily dependent on Soviet equipment.. He believes that if he were to go to the U.S. now the consequences would be (1) that he would be identified with a Western bias (which he most definitely has), (2) that such identification might thwart his promotion as Chief of Staff, and (3) that, not being Chief of Staff, he would be unable to take effective action to redirect Indian military thinking away from the Soviet Union… (pp 193-195, Roedad Khan, (ed) The American Papers Confidential India-Pakistan-Bangladesh Documents 1965-1973, Oxford University Press, 1999)”

To discuss such sensitive and internal matters with agents of a foreign power is also a subversion of civilian authority. But we have now clearly arrived at a situation when the political masters openly encourage senior military commanders to be increasingly partisan. The BJP government’s position is understandable, for this party and its ideological predecessors have proclaimed both a distaste for democratic government as well as an excessive admiration for the military. Moreover, the sort of broad-based support that existed for Jawaharlal Nehru and Indira Gandhi is no longer a feature of Indian political life. It is tempting to build all sorts of alliances. But we should keep in mind that some military officers have long been interested in the prospect of participating more actively in government than permitted by democracy; we should be wary of this tendency.