If the state decides that someone faces a credible threat to their life, the deployment of personal protection must be effective and not cosmetic. 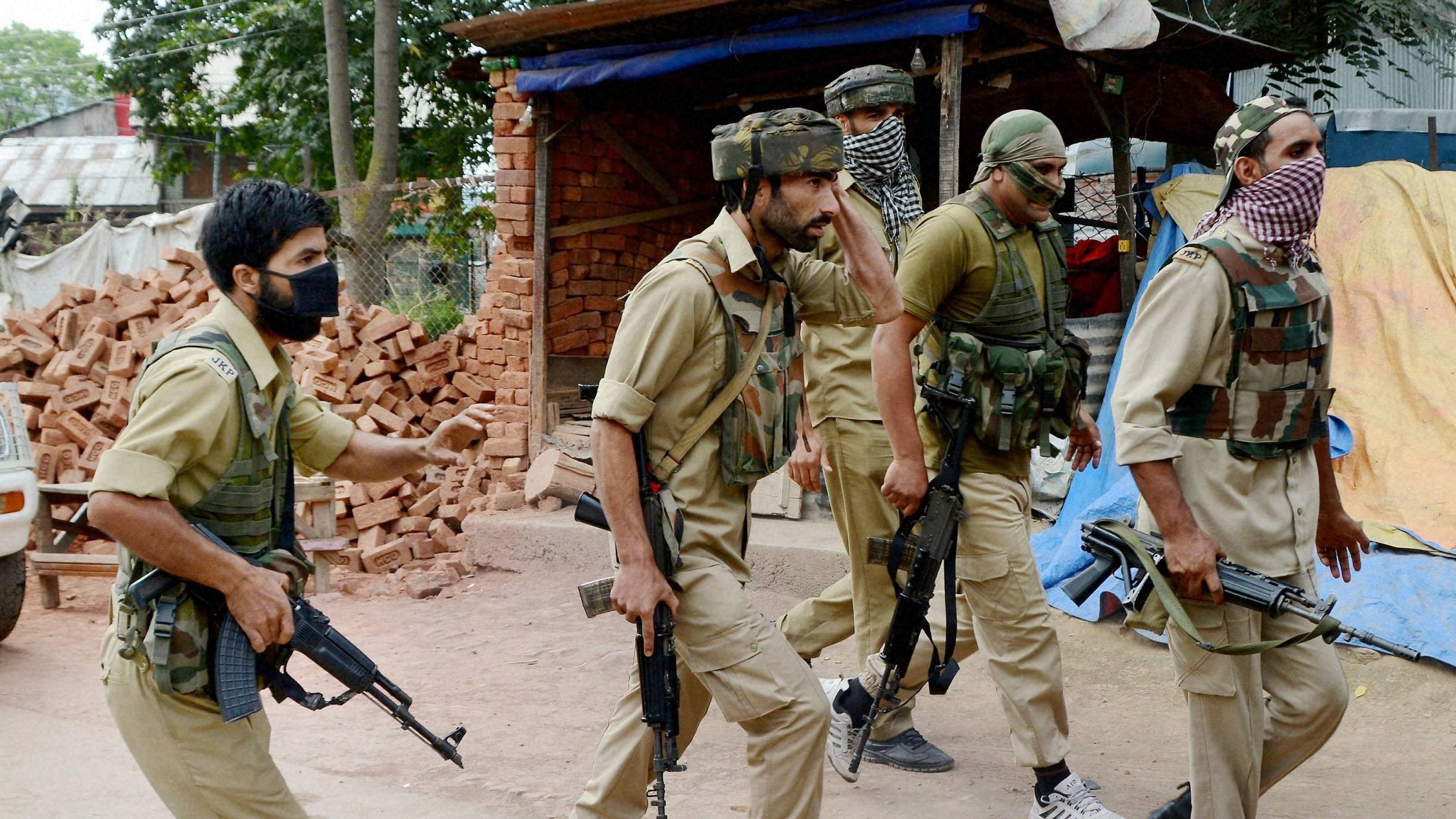 In India, the police is mandated to protect every citizen at all times. Credit: PTI

Since the editor-in-chief of Rising Kashmir Shujaat Bukhari was shot dead on June 14, we have been hearing one question incessantly – ‘Will the killers of Shujaat Bukhari be brought to justice?’ However, the more pertinent question we need to ask here is whether the Jammu and Kashmir police, specifically entrusted with the responsibility of protecting Bukhari, were culpable for his murder. I believe they are. Here’s my case.

In India, the police is mandated to protect every citizen at all times. To do so, they have a mechanism to obtain long-term intelligence and current updates. They also deploy point protection resources. In Jammu and Kashmir, particularly in Srinagar, security is enhanced. Having been attacked before, Bukhari was a special case and under constant threat, which was duly assessed by the Jammu and Kashmir police. They found enough merit in the case to take him under their protection.

However, the personal security officers (PSOs) guarding him were unsuccessful in protecting Bukhari from the three gunmen who shot him. Further, the shooting incident occurred in a VIP area, in the presence of enhanced security. From what is known, it seems that there were only two PSOs with him at that time, neither of whom could fire even a single shot. These two officers were killed along with Bukhari.

Clearly, the police in general had no clue about what was happening. One other relevant question to be asked here is – what happened to the standard operating procedure in the case? In particular, the two police officers were simply tagging along with Shujaat, one was doubling up as driver. The bursts of an AK weapon caught all three. Surely, the Jammu and Kashmir police would have had a detailed SOP on ‘Techniques to protect a threatened person who is provided PSOs, on a volatile day.’ The SOP would surely contain a mention of distances to be maintained from the person being protected, deployment patterns, keeping arcs of fire clear, communication systems, warning systems, intelligence updates and more. Whatever happened to that SOP?

Let us analyse the scenario. What would have happened if Bukhari had never asked for police protection? Well, in that case, the two PSOs would have been alive today. Nothing else would have changed.

Inefficiency and possibly lack of training led to the death of Bukhari and the two PSOs. These three deaths have to be accounted for. Those who ordered the deployment of security for Bukhari are accountable to us. Also, let us not defend the police. Let us not say that they are undermanned, poorly equipped and overworked. Leave it to them to provide the defence. It is only then that they will be forced to say how poorly they are equipped and the other problems of police modernisation that they face. If we stop questioning them, they have no incentive to go public with the true state of affairs in most police organisations. So, by indicting them and asking them to defend themselves, we are actually doing them a favour. We are giving them an excuse to show us where the blame really lies. 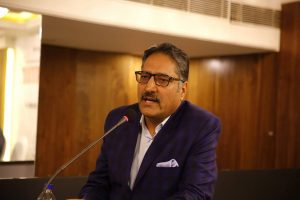 What would be some suggestions to make the police effective in such protection roles?

Firstly, it must be ensured that protection must be offered only if resources permit. Offering protection and not ensuring its effectiveness is equivalent to lulling a person into a false sense of security. How can this be prevented in a bureaucratic system? It can be done only by creating ‘skin in the game’. There must be officials in a specific position who must be empowered to accept or reject the request. Once accepted, that official would be held responsible for protection duty. This doesn’t mean that the person would be considered guilty if the protection fails but only that the responsibility is fixed more clearly than as seems to be the case now.

Secondly, policemen will have to be trained for such duties. Protecting an asset is not part of the training routine of policemen. Hence, specific training would need to be provided to those who are detailed in such duties. A two-week capsule, with a two-day refresher each year, should suffice. The training would focus on orienting protection measures to the routine of the protectee, selection and use of weapons to counter the anticipated threat, reaction SOPs etc. Additionally, the policemen would have to be equipped for such roles. The weapon, surveillance and communication equipment must enable the protection team to always remain updated with the latest situation with respect to the protectee and enable them to act effectively in various situations including in crowded spaces. The army seems well-suited to provide this training. Finally, PSOs must not be used for other activities, like shopping duty and the like.

All this will require more allotment of funds than is presently made available. This does not mean that we simply reject the suggestions as impractical. On the contrary, it implies that the nation is not spending enough to protect even those of its citizens who are under specific threat. Will any government accept this publicly?

Information and broadcasting minister Rajyavardhan Singh Rathore tweeted, “Assassination of #ShujaatBukhari is a brutal attack on freedom of press. A cowardly and deplorable act of terror. Our fearless media is one of the greatest strength of our democracy and we are committed to provide a safe and conducive working environment to media persons”.

Rathore sahab, our media personnel are indeed fearless, but for how long? This environment is not safe. Unless  immediate corrective action is not taken by the police, people will not believe to such hollow assurances. Please stop this charade and make things really safe.

A good way to make it clear that laxity will not henceforth be allowed is to order an enquiry with the following terms of reference: ‘To enquire into the circumstances and reasons for the failure of protection provided to Shujaat Bukhari. The enquiry will appropriate blame where applicable and also suggest remedial measures.’