Instead of drawing down troop deployment when the Kashmir insurgency all but ended a decade ago, the Centre thought getting the army involved in softer activities would reduce local resistance to their presence. That strategy is now coming apart. 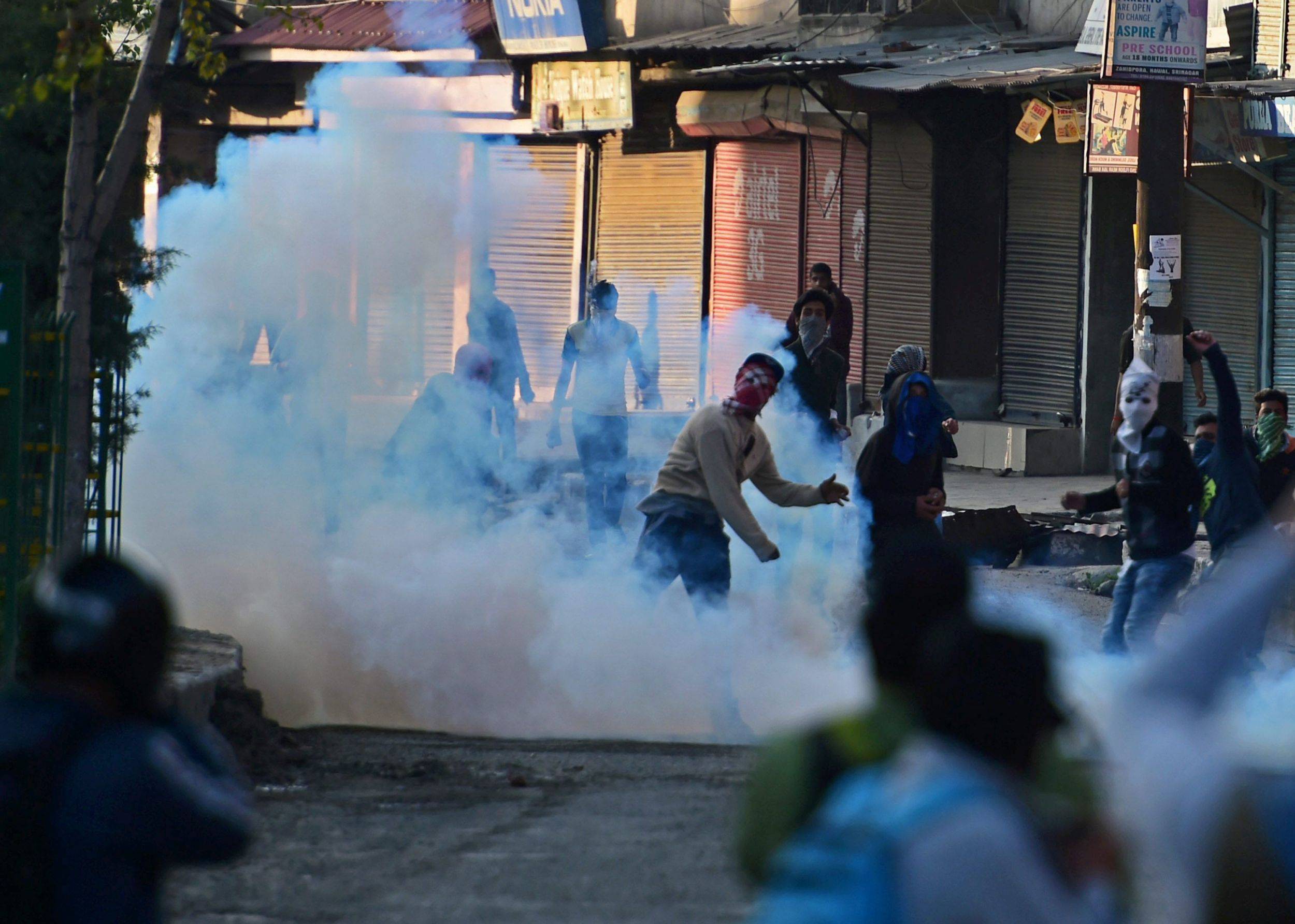 The attack by an unarmed mob on an army camp in Kupwara last week exposed the downside of the army’s goodwill programmes under its ‘Sadbhavana’ operations. As a young political leader in Kashmir told me, `you can either play cricket with the boys or strike fear in them.’

That is a valid point. Even senior army officers acknowledge that these friendship initiatives have robbed the army of the fear-inspiring image that in the past allowed even a rumour that the army was being deployed to restore order in a riotous situation. By contrast, last week, a mob of unarmed youth stormed an army camp. One was killed in the resultant firing.

In this context, the youth leader lamented the refusal of the army to draw down troop deployment when the militancy which began in 1988 all but ended about a decade ago. Tightened operating procedures, attempts to curb human rights abuses and minimising interference with civilian activities were most welcome, but what people at large really wanted was for army camps to be wound up and troop deployment drawn down. That would have been a most sensible approach after about 2005 but New Delhi lacked the political will – or statecraft – to do so.

In fact, the rage that has been visible in ‘stone-pelting’ demonstrations in 2008, 2010 and in Kupwara district this year might have been avoided if the apparatus of counterinsurgency had been wound up. Now, tragically, it is too late for that. A new militancy is here.

During the years after the previous militancy had wound down and before the new militancy had begun, the army remained adamantly resistant to drawing down deployment – and the political leadership lacked the will to push the point. When the brass sought to project the force as a friend of the people, a major objective was to stymie calls from the Kashmiri public for the army to withdraw to the cantonments at which it had been based until it was deployed in extraordinary numbers in camps which came to dot the Valley from 1994.

Any illusion the army may have had that friendship had actually been established were exposed last week. This was no militant attack by suicide attackers. It was an angry mob, animated by rage against a non-Kashmiri force which those in the mob saw as illegitimate and oppressive.

During much of the 1990s, the army had erred on the other extreme from friendliness; it had generally excited terror among common Kashmiris. In the mid-‘90s, in fact, vehicles typically veered off a highway as quickly as they could if they saw an army lorry approaching. For, if the army men on that vehicle thought the civilian vehicle had not left enough space for the army vehicle to pass, the driver and the vehicle were likely to be assaulted.

Soldiers generally maintained a cold distance from the civilian population, interacting from a position of power and intimidation during operations. This has changed radically.Over the past decade or so, soldiers have for the most part shown patient accommodation. Meanwhile, some army commanders have organised cricket matches and youth cultural programmes. This has radically changed the public perception of, and relationship with, the army.

Since 1998 already, the army had initiated a wide range of public welfare initiatives in the state under its Sadbhavana progamme – which it runs under the rubric of the `winning hearts and minds’ (WHAM) strategy. Over the past six years, the state police has adopted the strategy under what it calls its Civic Action Programme (CAP). The then chief minister, Omar Abdullah had sanctioned the diversion at the end of every financial year of unutilized funds from various departments for the police’s CAP.

The youth leader I quoted referred to the fact that both Sadbhavana and CAP were partly meant to justify deployment, recruitment and budgets. A second purpose was to purchase and invest in sources of information. The third: to mollify a public that didnot want the security forcesdeployed in overwhelming numbers after the militancy of the 1990s wound down by around 2006.

Under these programmes, the forces provide a range of public services, from schools to bus stops,including computers, household appliances and sports facilities. The schemes are fundamentally counter-democratic, for they involve patronage without any accountability to those for whom the services are meant, or legislative debate.

The schemes are meant to please people. If people are not pleased, they cannot complain. During interactions with common people, particularly in far-flung areas, one comes across tales of corruption (three lengths of underground electrification cable were sold at a crossroads), faulty work (a two-room primary school was built in Reasi without steps to the verandah, three feet off the ground), or scams (in one village, cooking appliances were distributed to every home, withdrawn the next day for a ‘flaw’ to be repaired, and never seen again.)

Now that the enraged mobs in Kupwara have proved that sadbhavana (goodwill) is not only flawed but a misnomer, it is time to put a stop to this thoroughly bad idea. Ironically, Kupwara is one of those places in the state where the army has traditionally been popular. In order to keep that support, the army must go back to its core competence instead of trying to become more like the Pakistan Army, which runs everything from construction and fertiliser companies to water supply. And as soon as the army deals with the challenge of the new insurgency, New Delhi must not again make the mistake of refusing to drawn down deployment.

David Devadas is a Srinagar-based journalist and author of In Search of a Future: The Story of Kashmir, published by Penguin in 2007.