There were no injuries or casualties. 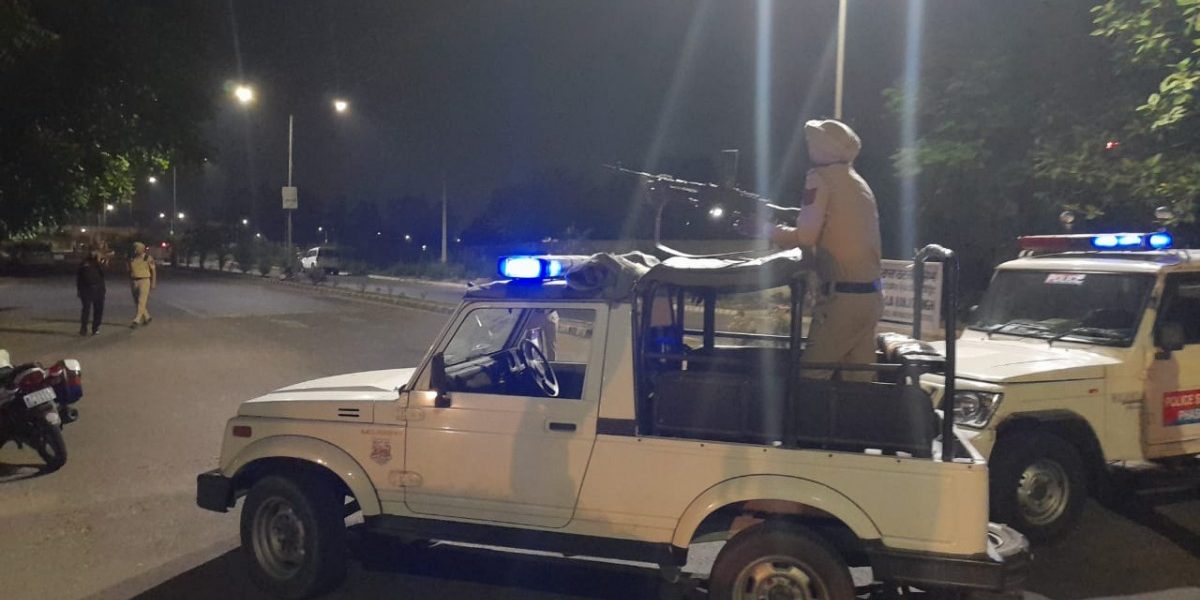 A policeman atop a vehicle stands guard after a blast outside the Punjab Polices intelligence department office in Mohali, Monday, May 9, 2022. Photo: PTI

Chandigarh: A rocket-propelled grenade hit the Intelligence Wing headquarters of Punjab Police in Mohali near here on Monday night, shattering windowpanes on one of the floors of the building, police said.

No one, however, was injured in the explosion, which political parties termed “disturbing” and “shocking”.

The explosion took place at around 7.45 pm at the office located at sector 77 in Mohali.

The windowpanes on one of the floors of the building were shattered because of the explosion.

A minor explosion was reported at the Punjab Police Intelligence Headquarters in sector 77, SAS Nagar at around 7.45 PM. No damage has been reported. Senior officers are on the spot and an investigation is being done. Forensic teams have been called, the Mohali police said in a statement.

The police cordoned off the area and sounded an alert in the aftermath of the incident, which had no casualties.

“A minor blast took place at the intelligence building. The investigation is going on and our senior officials are on the spot,” the police official said. 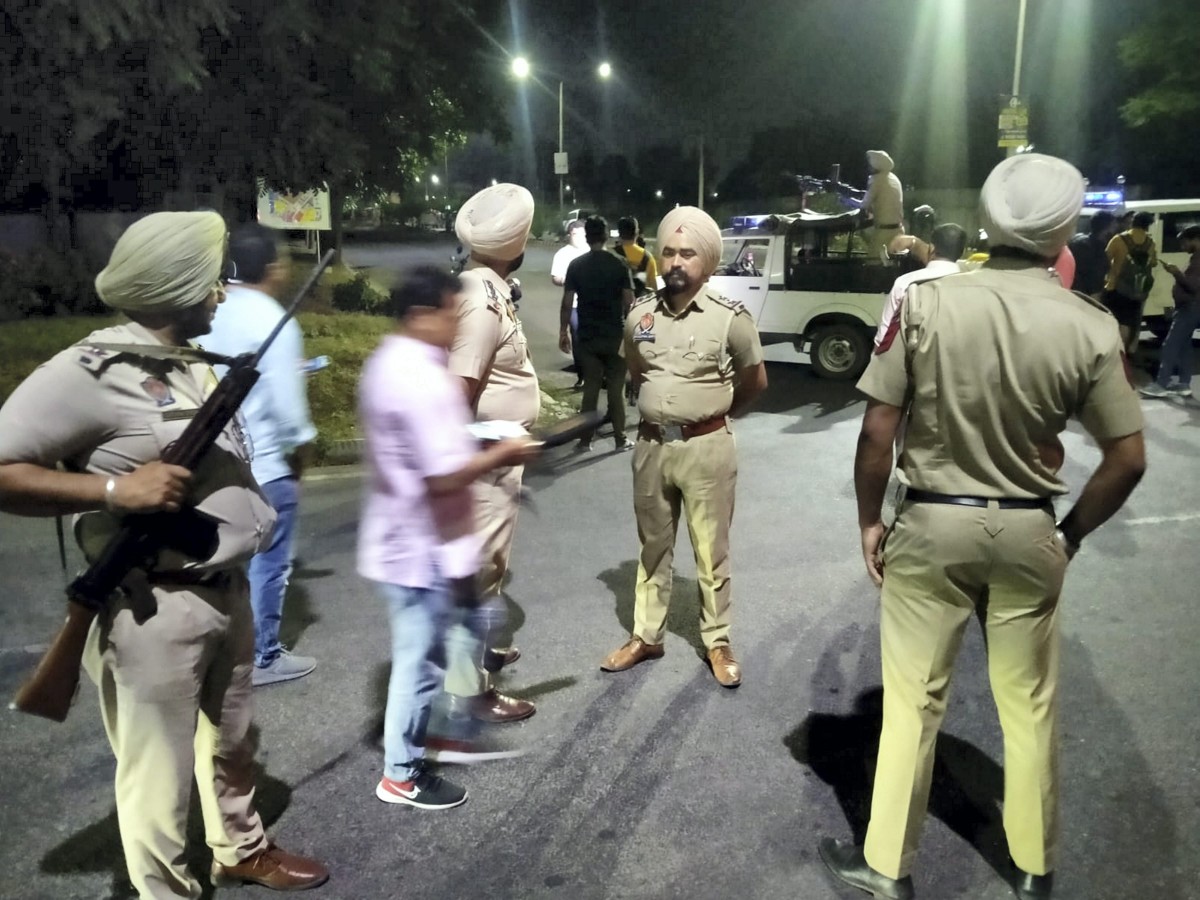 Police cordon off the area after a blast outside the Punjab Polices intelligence department office in Mohali, Monday, May 9, 2022. Photo: PTI

“The blast took place with a rocket type fire,” said the official.

He further said the forensic teams have also reached the spot and an FIR was being lodged over the incident. Asked if it was a terror attack, he said the investigation was going on.

A quick reaction team of the Chandigarh police was also deputed near the Intelligence office building and a search operation has been launched to nab the culprit.

The explosion came close on the heels of the recovery of an explosive device near Burail Jail in Chandigarh on April 24.

Former Punjab Chief Minister Amarinder Singh expressed shock over the explosion and urged Chief Minister Bhagwant Mann to take strict action against those who were behind this incident.

Shocked to hear about the blast at the @PunjabPoliceInd Intelligence headquarter in Mohali. Thankfully nobody was hurt.

This brazen attack on our police force is deeply concerning and I urge CM @BhagwantMann to ensure perpetrators are brought to justice at the earliest.

The bomb blast in Mohali is a sign of deep communalism. I strongly condemn this incident and urge the @PunjabGovtIndia to investigate and take stern action against those who are intent on disturbing the peace of Punjab.