Pakistan is willing to allow visits, on request, to these locations, the foreign office said. 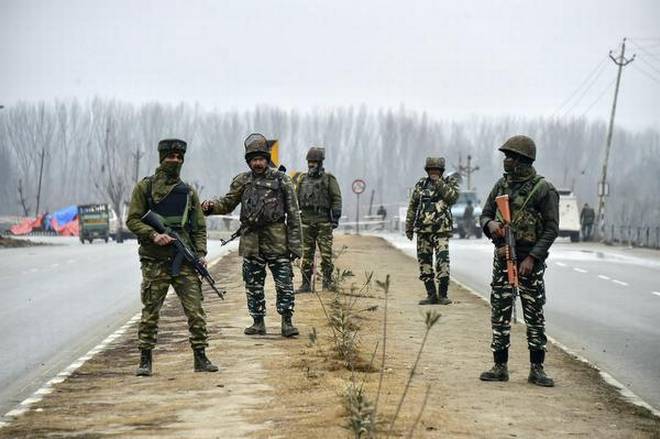 Pakistan on Thursday said it has examined 22 “pin locations” shared by India but found no terror camps and claimed that there are no links to nail 54 people detained in connection with the Pulwama terror attack as it shared the “preliminary findings” with New Delhi.

Pakistan is willing to allow visits, on request, to these locations, the Foreign Office (FO) said.

“While 54 detained individuals are being investigated, no details linking them to Pulwama have been found so far,” it said.

Also read: What Will Be the Strategic Ripple Effects of Balakot?

“Similarly, the 22 pin locations shared by India have been examined. No such camps exist. Pakistan is willing to allow visits, on request, to these locations,” the FO said.

It said that in consistent with its commitment to cooperate, Pakistan on Wednesday shared preliminary findings of its investigations with India along with a set of questions.

India handed over the dossier to the Acting High Commissioner of Pakistan in New Delhi on February 27 with specific details of Pakistan-based terror group Jaish-e-Mohammed (JeM)’s complicity in the Pulwama attack that killed 40 CRPF personnel on February 14 and the presence of JeM terror camps and its leadership in Pakistan.