With a hitherto unimpressive track record, particularly with respect to delivery timelines, PSU shipyards need to introspect and get their act together. 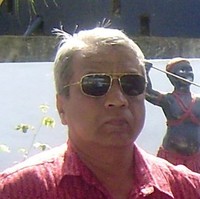 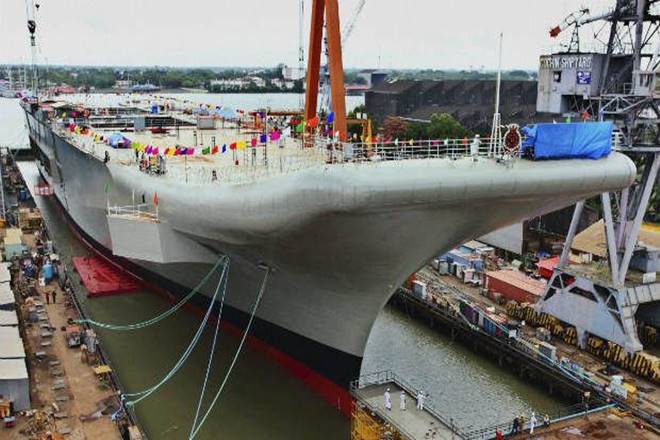 In fact, all three projects (namely survey ships, shallow water ASW ships and diving support vessels) for which price bids have been opened since September 2017 have been won by PSU shipyards. What is perhaps more surprising is that in all these cases, the second lowest (L2) and the third lowest (L3) bids were also of PSU shipyards leaving the much-hyped private shipyards fighting for highest (H1), second highest (H2) and third highest (H3) honours.

In almost all the above cases, the bids of L1, L2 and L3 shipyards were bunched close together. However, the average difference in cost between the PSU shipyards and the private shipyards were a whopping 20-30%. This scenario is in total contrast to what existed till about two years ago when the private shipyards used to routinely win orders by underbidding PSU shipyards by about 30% (at times more). The contracts for CGOPVs, NOPVs, CGFPVs, survey training ship, cadet training ships, survey crafts are a few cases in point.

So what has led to this huge reversal over the last two years? A close scrutiny would reveal that in almost all the above cases, private shipyards bagged orders at incredibly low prices in an environment of extremely intense competition – perhaps just to get a toe-hold in the lucrative defence ship building space with a hope of bagging future high value orders. Most of these projects have floundered and are inordinately delayed due to funding problems at the shipyard primarily because of unviable bid prices. With rapidly increasing debt profiles and the poor financial state of most private shipyards, banks and other financial institutions have been reluctant to infuse funds into these loss-making projects.

This situation is being viewed with concern by the Indian navy and the defence ministry as can be inferred from the continued postponement in opening the price bids for the much-delayed Landing Platform Docks (LPD) project (costing an approximate Rs 20,000 crores) which has been exclusively earmarked by the government for private shipyards (L&T and Reliance Defence) under the strategic partnership category. While PSU shipyards may feel justifiably elated at having beaten private shipyards in competitive bidding, they must bear in mind that winning an order is not an end in itself but imposes a huge responsibility on them to ensure delivery timelines and quality standards are strictly adhered to.

With a hitherto unimpressive track record – particularly with regard to delivery timelines –PSU shipyards need to introspect, get their act together and step up production rates by adopting modern techniques. As we all know, the navy’s global footprint has increased substantially over the last few years in keeping with the government’s “Act East” policy.

However, out of the 25 major warships (destroyers and frigates) presently in service, seven are over 30 years old and six are between 15 to 20 years old. Additionally six out of the ten offshore patrol vessels (OPVs), the work-horse of the navy, are more than 20 years old. Maintenance costs of these old platforms have increased exponentially over the years resulting in high revenue expenditure. In fact, some of these platforms were planned to be decommissioned a decade ago due to poor material state but have been retained in service due to lack of suitable replacements.

We face a similar situation with our submarines and minesweepers as well with almost all of them over 25 years old. With private shipyards struggling due to their financial woes it can be expected that PSU shipyards will continue to bag more orders in the near future. Capacity constraint could therefore pose a serious challenge in meeting delivery timelines. In order to overcome this challenge shipyard loading needs to be managed effectively such that delivery timelines are not adversely affected by capacity constraints. To this end it may be worthwhile to reorganise DPSU shipyards on the lines of Steel Authority of India Ltd (SAIL).

Under this scheme Mazagon Dock Ltd (MDL), Garden Reach Shipbuilders and Engineers (GRSE), Goa Shipyard Ltd (GSL) and Hindustan Shipyard Ltd (HSL) could be placed under the umbrella of Defence Shipyards of India Ltd (DSIL) who could bid centrally and obtain defence shipbuilding orders. These orders could be shared amongst all the constituent shipyards to leverage the strengths of each individual shipyard and also ensure uniform loading unlike the extremely skewed loading as at present. This would also ensure optimum use of resources and a stabilisation of production rates.

Since almost all private shipyards have good infrastructure and facilities, shortfall in PSU shipyards capacities could be further augmented through collaboration with financially sound and professionally managed private shipyards.

This model has been successfully proven through collaboration between Cochin Shipyard and Tebma Shipyard as well as that between Goa Shipyard and Shoft Shipyard a few years ago.

Such a collaborative approach could be leveraged to fast track deliveries of ships on order besides helping us move forward on delayed projects earmarked for the “strategic partnership model”. Sharing of expertise gained by the PSU shipyards over the last 50 years would also be facilitated by this approach resulting in a win-win situation for all. Once our capacities are pooled through a collaborative approach, systems streamlined and production rates stabilised we could make a serious bid for the opportunities arising out of the fast growing worldwide offshore patrol vessels market – 276 ships valued at about $60 billion planned by 30 countries with a year on year growth of approx 4% as per the Global Offshore Patrol Vessel Market Report (2015-2016).

Maintaining status quo and letting things drift at this stage is fraught with the danger of delayed deliveries leading to suboptimal force levels which could well torpedo our “Act East” policy even before it gains traction.