The army had reportedly launched an operation in the area after receiving intelligence inputs. 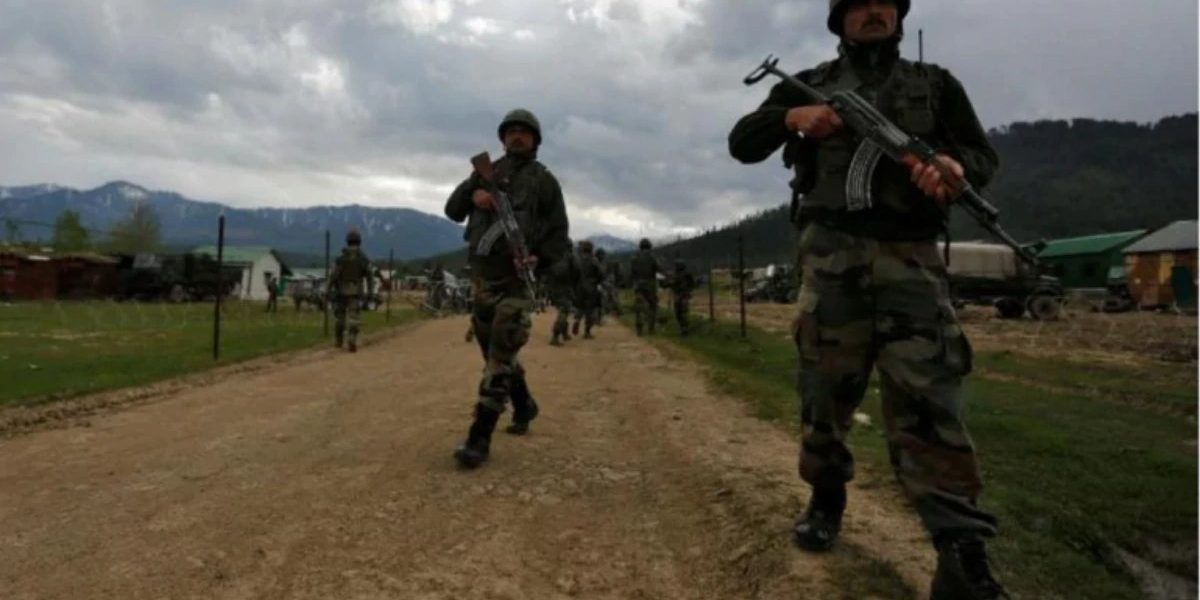 New Delhi: Five Indian Army personnel, including a junior commissioned officer (JCO), were killed in a gunfight with alleged terrorists in Poonch district of Jammu and Kashmir on Monday.

The operation was launched in a village close to Dera Ki Gali in Surankote in the early hours following intelligence inputs about the presence of terrorists, a defence spokesman said. He said the terrorists opened heavy fire on the search parties resulting in critical injuries to the JCO and four other ranks.

All the five soldiers succumbed to their injuries.

The encounter was ongoing and further details are awaited, the spokesman said.

The officials said there are reports about presence of a group of heavily-armed terrorists in Chamrer forest after they managed to sneak from across the Line of Control (LoC).

Reinforcements have been rushed to the area to plug all escape routes to ensure the terrorists are neutralised, they said.