The prime minister said the CDS will ensure synergy among the three services and provide effective leadership to them. 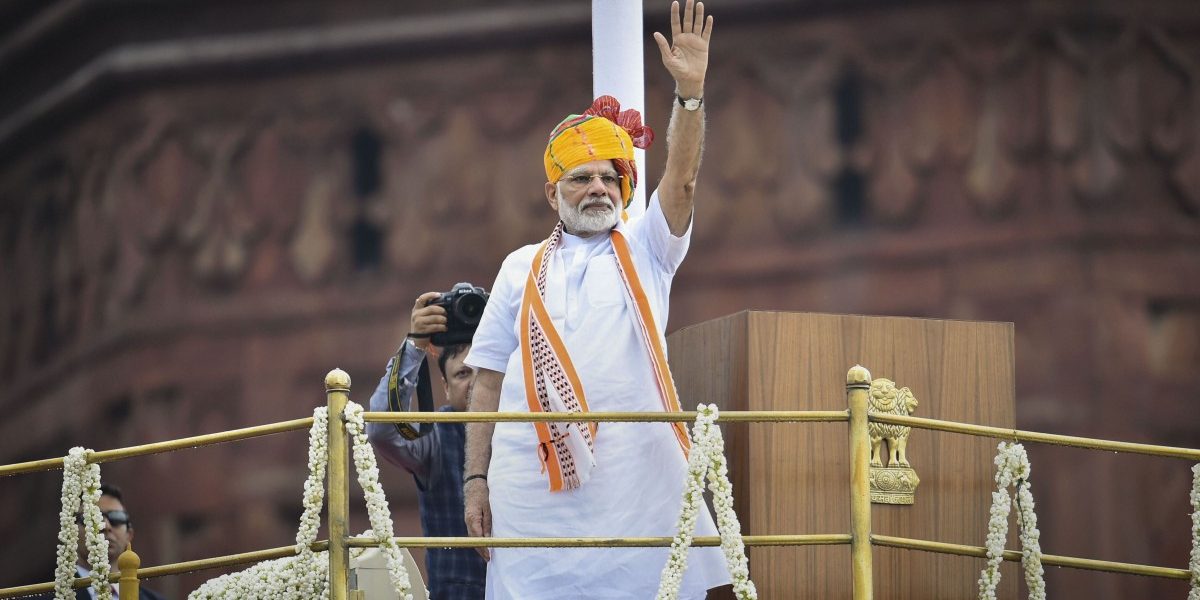 New Delhi: In a major decision, Prime Minister Narendra Modi on Thursday announced the creation of a chief of defence staff (CDS) as head of the tri-services.

Modi made the key announcement in his address to the nation from the ramparts of the Red Fort on the occasion of the 73rd Independence Day.

The prime minister said the CDS will ensure synergy among the three services and provide effective leadership to them.

“Our government has decided to have a Chief of Defence Staff,” Modi said.

A high-level committee set up to examine the gaps in the country’s security system in the wake of the Kargil War in 1999 had called for appointment of a Chief of Defence Staff as a single-point military adviser to the defence minister.

A group of ministers analysing required reforms in the national security system had also favoured appointing a chief of defence staff.

In 2012, the Naresh Chandra Task Force had recommended creating the post of a permanent chairman of the Chiefs of Staff Committee.

The CoSC comprises chiefs of the Army, Navy and the Air Force and the senior-most among them acts as its chairman as per existing norm.