Police sources said Naxals burnt over three dozen private vehicles on Tuesday night to lure the police personnel to a booby trap near the Kurkheda tehsil. 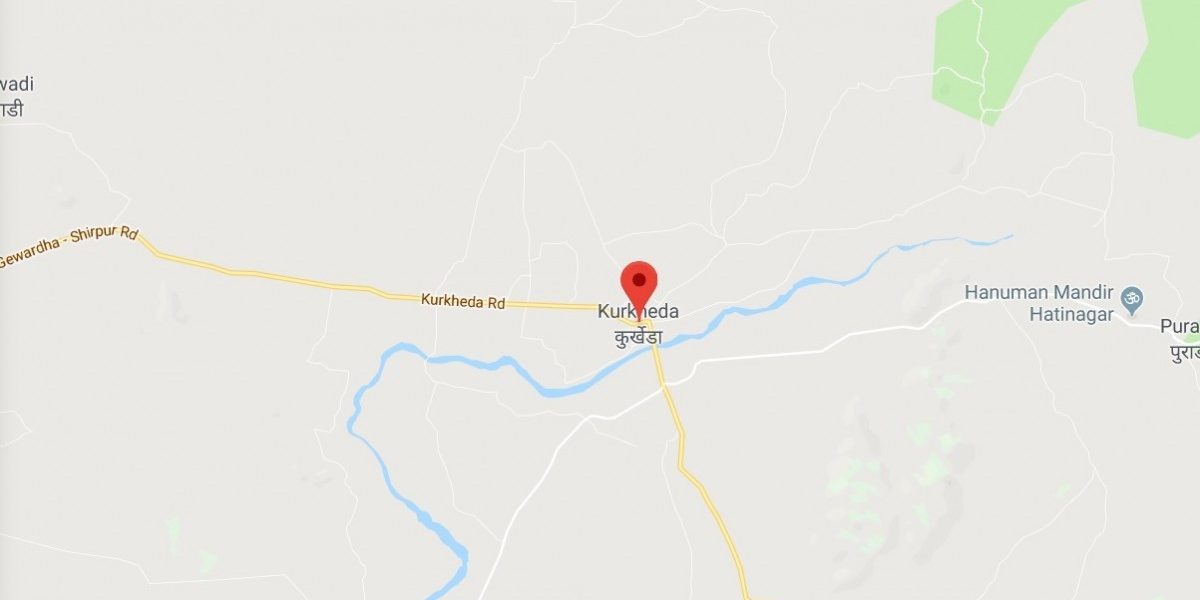 Mumbai: At least 16 persons, including one civilian and 15 police personnel, have been killed in a well-coordinated IED blast carried out by the Naxals in Kurkheda tehsil of Gadchiroli district on Wednesday.

This attack comes hours after the Naxals allegedly set over three dozen private vehicles on fire on the Maharashtra- Chhattisgarh highway passing by the Kurkheda tehsil, Gadchiroli. “Vehicles parked on the highway were set on fire in the intervening night of April 30 and May 1. These vehicles belonged to private persons and were parked on the highway route, which is under construction. The incident took place at Dadapur (also known as Ramgad) village in Kurkheda taluka, which is less than 6 km away from the Tehsil administrative office,” said a police officer privy to the investigation.

Sources in Gadchiroli have confirmed that the vehicle burning incident is linked to Wednesday’s murderous attack on the police personnel. “Following Tuesday’s incident, police movement on that route increased. The vehicles were burnt to bring the C- 60 commandos on this route. The Naxals laid an improvised explosive device near Lendhari village in Kurkheda,” said a Gadchiroli police official.

Policemen were believed to be traveling in a private van. “When the private van reached the spot, the explosive was set off, killing 16 persons. 15 of them were police personnel and the other was the van’s driver,” the official added.

While the blast occurred around 12.30 pm, locals have confirmed that exchange of fire, supposedly between the police and Naxals, could be heard even two hours after the incident.

Anguished to know that our 16 police personnel from Gadchiroli C-60 force got martyred in a cowardly attack by naxals today.
My thoughts and prayers are with the martyrs’ families.
I’m in touch with DGP and Gadchiroli SP.#Gadchiroli

Prime Minister Narendra Modi and home minister Rajnath Singh have also condemned the incident. “Attack on Maharashtra Police personnel in Gadchiroli is an act of cowardice and desperation. We are extremely proud of the valour of our police personnel. Their supreme sacrifice while serving the nation will not go in vain. My deepest condolences to their families,” Singh tweeted.

Maharashtra governor Vidyasagar Rao canceled the reception and cultural event that was planned at Raj Bhavan on the occasion of Maharashtra day in Mumbai.