The NIA filed an application before special judge V.S. Padalkar in Mumbai, claiming the ongoing Malegaon 2008 bomb blast trial will “have a direct bearing on the communal harmony, national security and public order”. 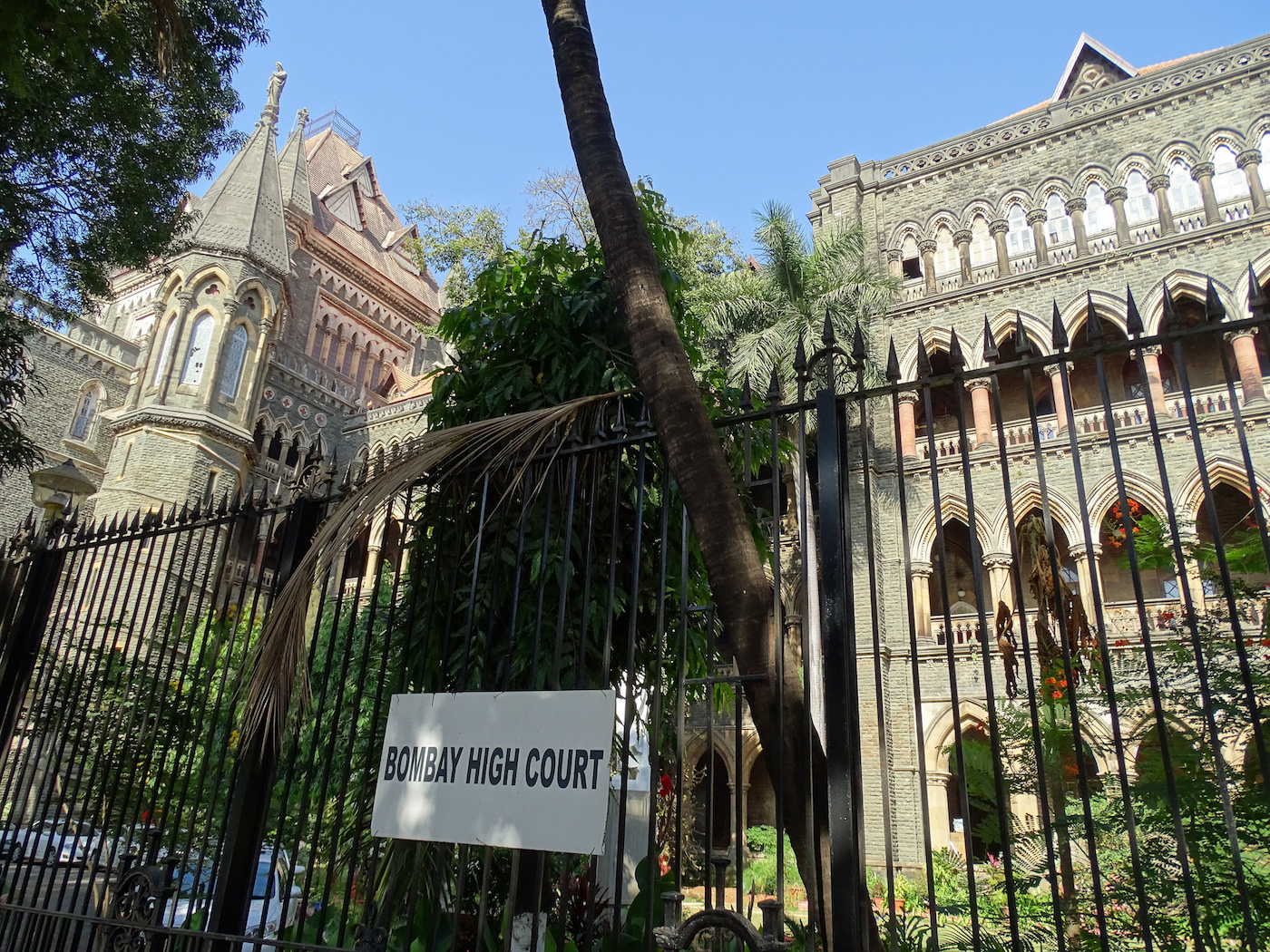 Mumbai: Claiming that the media coverage in the ongoing Malegaon 2008 bomb blast trial will “have a direct bearing on the communal harmony, national security and public order”, the National Investigation Agency (NIA) has moved an application before the special trial court seeking a blanket ban on media reporting.

Bharatiya Janata Party MP Pragya Thakur, lieutenant colonel Prasad Purohit, and ten others have been facing trial in this 11-year-old blast case which had killed six persons and had left over 100 injured.

According to the prosecution, an explosive device strapped to a motorcycle went off near a mosque in Malegaon, a power-loom town in north Maharashtra, on September 29, 2008. The investigation had found out that the motorbike used in the explosion was registered in Pragya’s name and that led to her arrest in 2008.

In an application moved before the special NIA court, presided by judge V.S. Padalkar, the agency has claimed that the case is sensitive as the accused had allegedly executed the bomb “to take revenge against the Muslim jihadi activities and to create the rift between the two communities (the Hindus and the Muslims)”.

“As per the prosecution, for causing the bomb blast, Malegaon was chosen, because it is a Muslim dominated area. …for maintaining harmony in the society, it is necessary to conduct an in-camera hearing and restraint on the publication of the court proceedings,” the NIA application states.

While Sameer Kulkarni, one of the 12 accused, opposed the NIA’s move to gag the media, other accused will be responding to the application on August 5. The court is likely to pass an order on the same day.

The application is an outcome of another ongoing hearing before the division bench of the Bombay High Court justices I.A. Mahanty and A.M. Badar in a petition filed by Purohit seeking non-truncated (which, in the court parlance, mean protecting the identities of the witness) copies of the witness statements that are part of the charge sheet. While hearing Purohit’s application, the division bench had raised a query as to how the NIA plans to protect the identities of the witnesses if they were to depose in an open court trial. Jumping on to this opportunity, the NIA promptly made an application before the trial court seeking a blanket ban.

Of the total 475 witness statements, as many as 186 statements are truncated. NIA counsel Sandesh Patil today (August 2) informed the high court that at least 38 of them were “sensitive witnesses” and required to be protected. In all 127 witnesses have already deposed in the case since the trial commenced in October, last year.

This is not the first time that a media restraint was sought in the case. On June 11, 2016, Purohit has sought an in-camera proceeding until the charges were framed in the court. The application was supported by the NIA and the court had restrained the media from covering the proceedings of framing of charges. The media was eventually allowed to attend the court hearing.

The NIA has cited sections from both the NIA act and the Unlawful Activities (Prevention) Act, under which the accused have been tried, for the media restraint.

The case has gone through several twists and turns in the past decade. The initial investigation was conducted by the state Anti-Terrorism Squad, then headed by (slain) officer Hemant Karkare. After his death in 2008, the case was handed over to the CBI and eventually it was taken over by the NIA. Once the NIA took over the case, the charges were watered down, especially against Thakur.

The then NIA special public prosecutor Rohini Salian had also accused the investigating agency of going easy on the accused and of having pressurized her to not press for serious charges. She had named an NIA superintendent of police, Suhas Warke, as having asked her to “go soft” against the accused. In 2016, when Sadhvi applied for bail and NIA refused to oppose the bail application, Salian had accused the agency of acting like a “shield” to the accused.